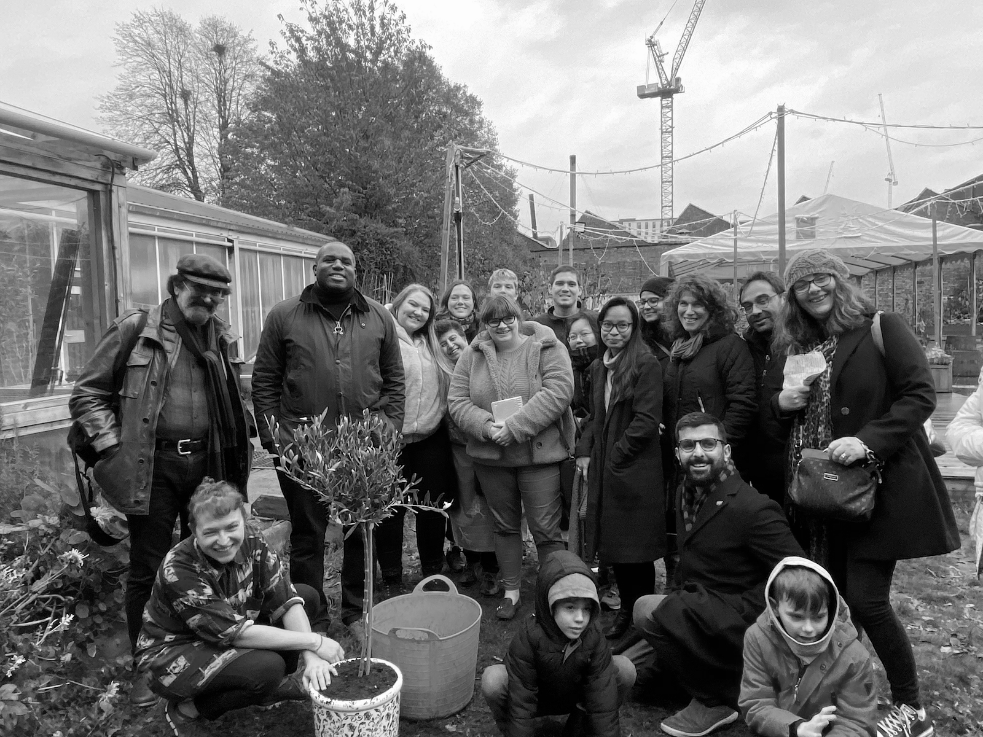 The rules are discriminatory to low-income earners, women and those who are of pension age.

Reunite Families UK (RFUK) is a volunteer led support and campaign group for British/non-EU families who are separated by UK Spouse visa rules because of an imposed minimum income requirement [MIR]. Using real life experiences, they raise awareness of the impact of these rules on husbands, wives and their children; and lobby parliament with the aim of abolishing the MIR.

The rules for British/non-EU families state that a British person has to earn a minimum of £18,600 for their partner to be able to join them in the UK regardless of whether they have children. The process is complicated, expensive and many applications are being wrongly refused due to unacceptable procedures by the Home Office.

40% of the UK population do not earn this amount. The rules are discriminatory to low-income earners, women and those who are of pension age. They have created one-parent families, household poverty and cause huge mental and emotional stress on parents, children and grandparents.

The group was set up in 2017 by two mothers, Caroline and Jane whose families were being affected by spouse visa rules that were created as part of the new hostile environment policies in 2012.They felt the rules were inhumane to force families to live separately for indefinite lengths of time so decided to do something about it. They started off with a Facebook group which has grown and developed.

With real life stories, RFUK is passionate about raising awareness of the impacts of the rules on families and are lobbying parliament to abolish the MIR. They want a more humane and fair family immigration policy that will ensure the welfare of children, parents and couples; and safeguard their basic human right to be a family. 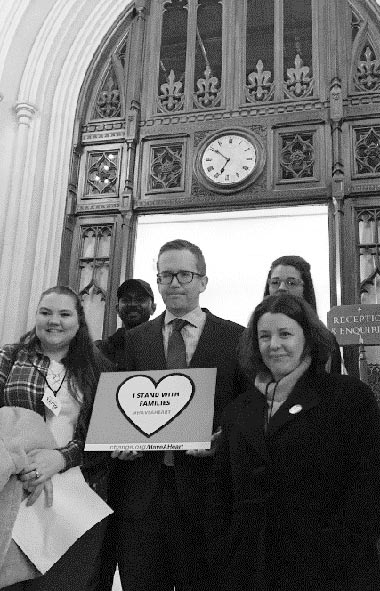 We have been doing this now for 3 years, whilst also trying to juggle family life, work life, and still having to meet the MIR ourselves. It has been a huge learning curve, but it’s been exciting and rewarding in equal measure.”

We have been doing this now for 3 years, whilst also trying to juggle family life, work life, and still having to meet the MIR ourselves. It has been a huge learning curve, but it’s been exciting and rewarding in equal measure.”

The campaign is still going from strength to strength. Their talented members contribute to the running of the group and they have a team of approximately 30 volunteers and our membership has risen to over 2000 members.

Since the pandemic, many families around the world have experienced some kind of separation and the issues for families like these face, have significantly increased.

We work closely with JCWI and also work with organisations such as Free Movement, Migrant Voice, Stand for All, and more recently have connected with The 3 Million and British in Europe – all who help us strengthen our campaign as well as contribute to theirs where there is crossover.

We would also like to give a special mention to Paige Ballmi – our Campaign and Membership Manager – who has given up a huge amount of her time to help so many others. Her dedication and hard work is hugely appreciated by us and the group. 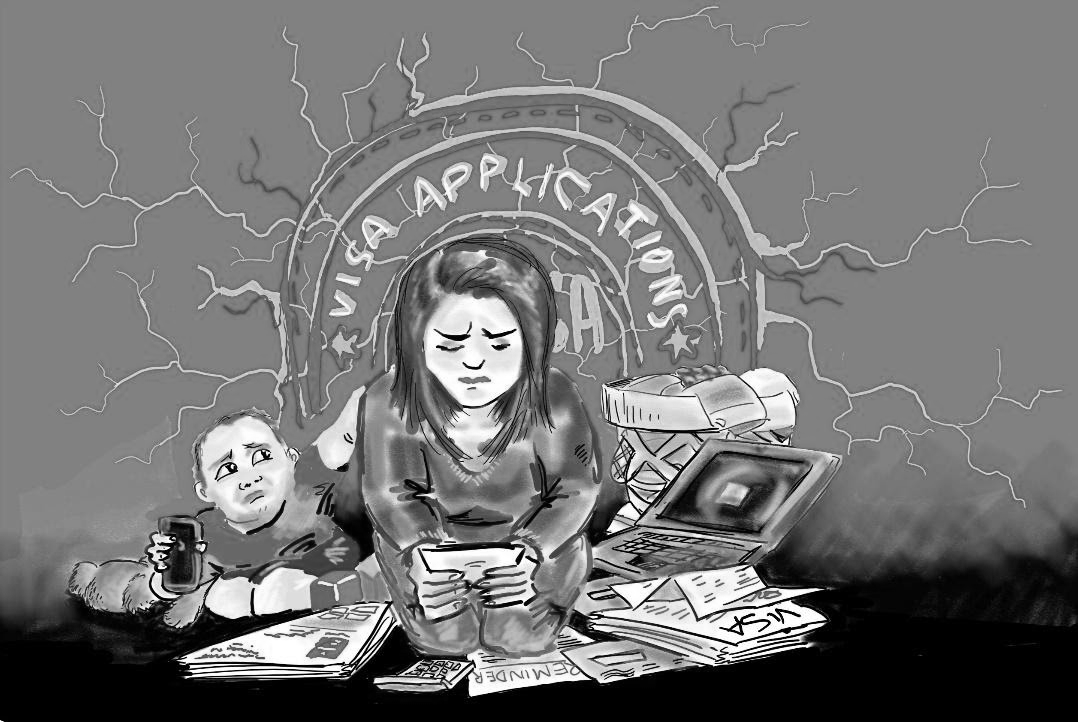 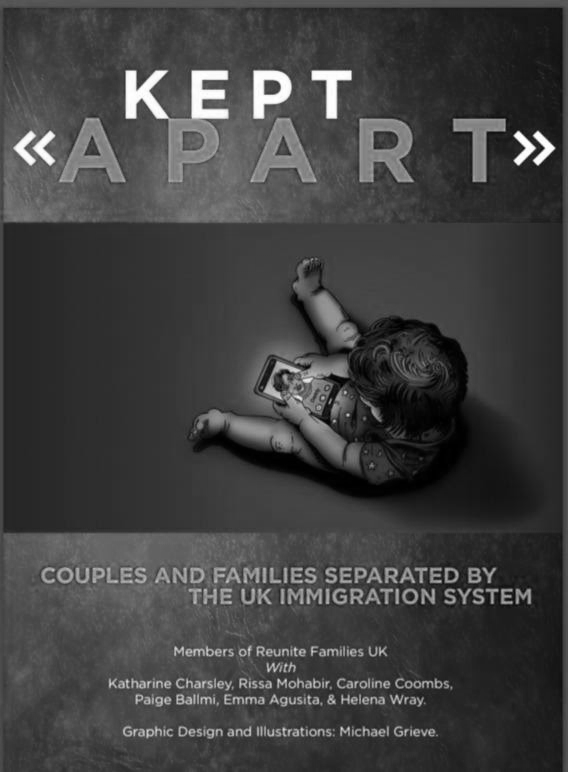