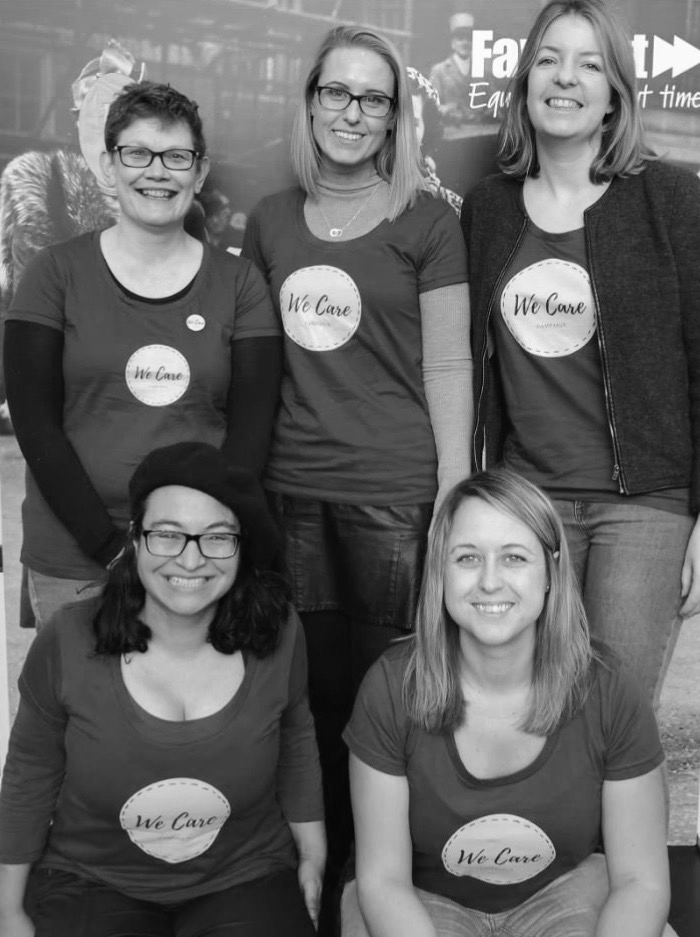 The call for a National Carers Strategy was adopted by the Labour Party as a recent manifesto commitment.

Campaigning for a National Carers Strategy for unpaid carers, We Care Campaign is a grassroots volunteer led start up to see unpaid carers valued, run by unpaid carers, for carers. We Care was founded by Katy Styles, an unpaid carer to her husband and mother.

The campaign has created opportunities for unpaid carers to get their voices heard since 2018. Politicians from across parties have expressed support for the campaign.

During the election We Care ran the successful digital  “Sticking Plaster” campaign which encouraged carers and carers groups to engage with their MP candidates. Carers were encouraged to share their stories of caring, encouraged to vote and ask questions at hustings events. 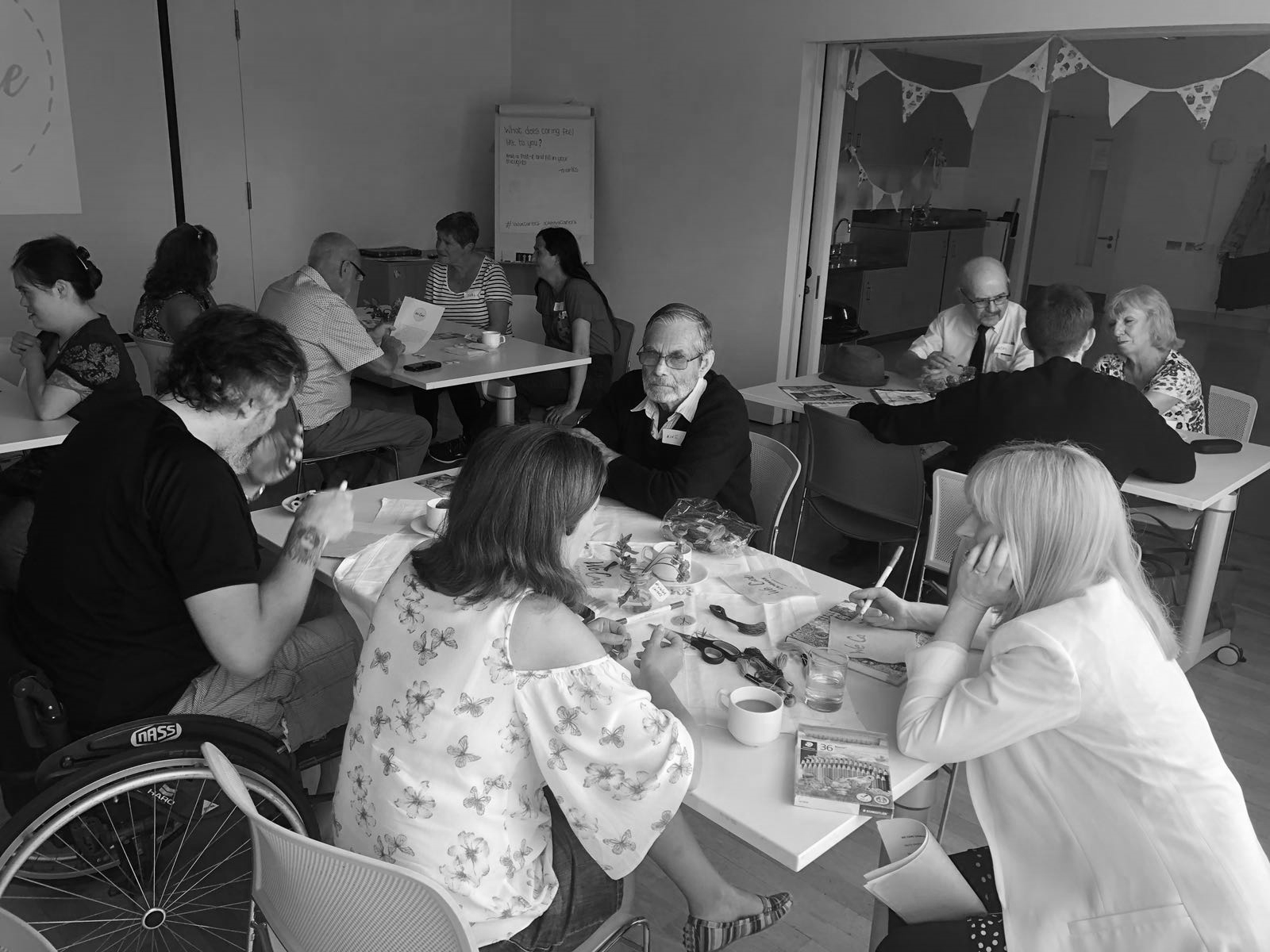 We Care hope our campaigning story encourages others to campaign, to raise their own community voice and make a positive change.”

We Care hope our campaigning story encourages others to campaign, to raise their own community voice and make a positive change.”

The call for a National Carers Strategy was adopted by the Labour Party as a recent manifesto commitment. Additionally, through the “Sticking Plaster” campaign We Care has come to the attention of larger NGOs and is working with Oxfam GB on their work on poverty and unpaid carers.

We Care’s work has never been more vital.  There are more unpaid carers than ever before, more carers’ rights being eroded away and more unpaid carers with little support. We Care Campaign continue to push for carers’ voices to be heard by decision makers and for a National Carers Strategy.

Be responsive and take up opportunities digitally, you have to be prepared in advance, while also using every free digital resource to help your community grow in confidence using them.

Also, value every single contribution to a campaign and thank supporters in a personal way. And – have fun! 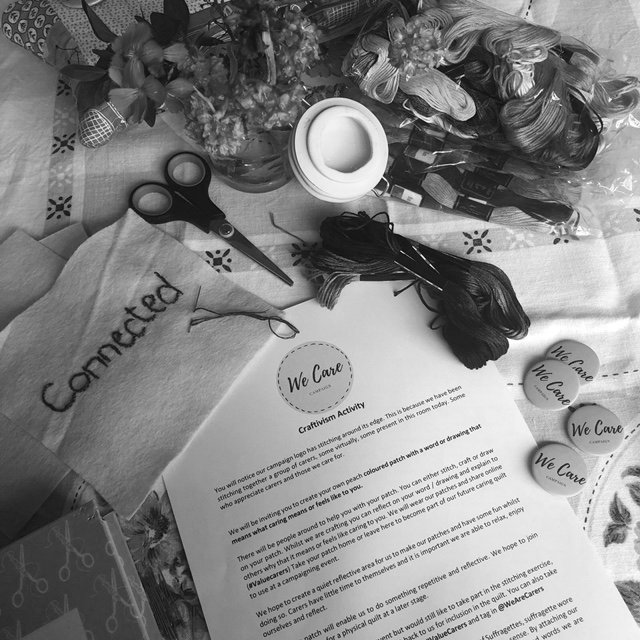