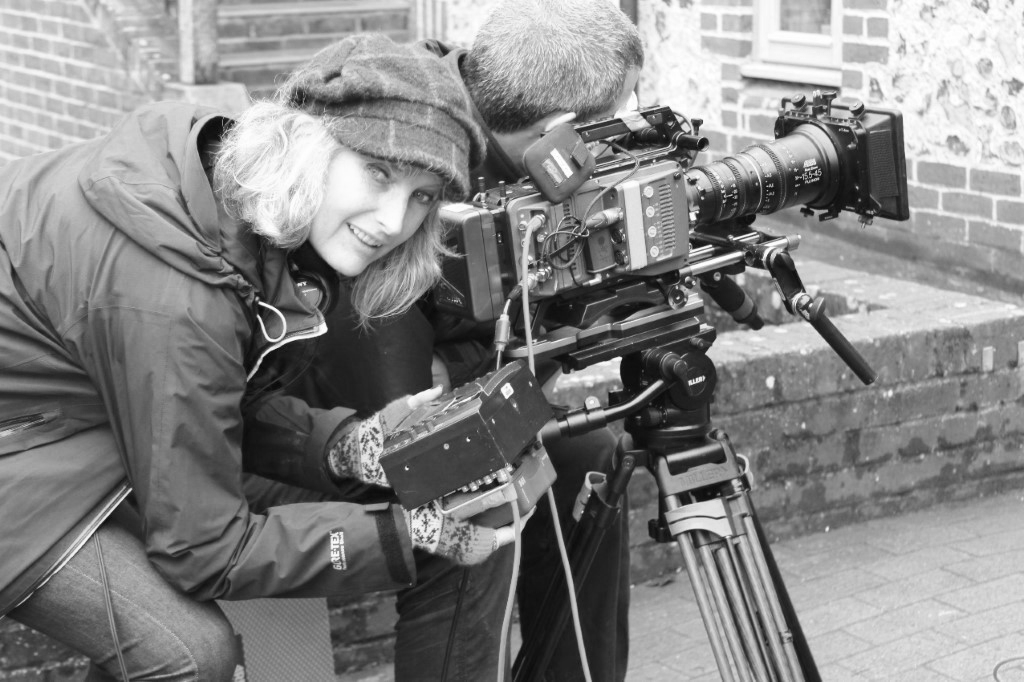 [They] shattered many of the myths put forward as fact and the ‘reasoning’ as to why more women don’t get the same opportunities to direct as their male counterparts.

Broadcasters have an obligation to represent and reflect their audiences in their programming. Their Who’s Calling the Shots? research showed that, despite representing half of the population, women made up only 27% of TV in 2013 and 24% in 2016.

The campaign used original research alongside quantitative data to highlight inequality. They coupled this with qualitative data on their members’ experiences, enabling them to highlight systemic issues. This shattered many of the myths put forward as fact and the ‘reasoning’ as to why more women don’t get the same opportunities to direct as their male counterparts. 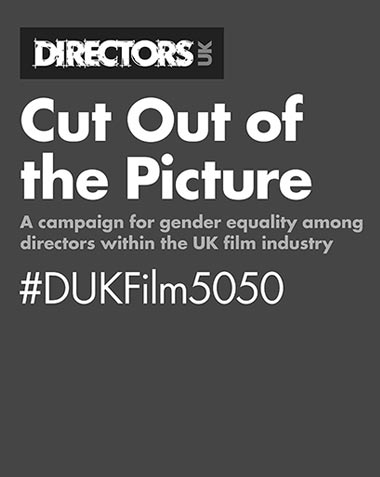 There’s still much to do, but we hope that our campaign has helped, and is still helping, to move gender equality in the right direction within our industry.”

There’s still much to do, but we hope that our campaign has helped, and is still helping, to move gender equality in the right direction within our industry.”

Colleagues at other guilds and unions began working together to specifically network women with executives and commissioners. Producers of both soaps and high-budget, high-end drama began working with them to get women directors onto paid placements on their sets.

Feedback and data published by the broadcasters and Ofcom, shows that the industry still isn’t equal, though gender equality within the industry is moving in the right direction.

They continue to campaign on underrepresentation, through lobbying, consultations and events. Our spokespeople regularly speak to journalists and broadcasters about these issues. We sit on industry panels, committees and working groups. They challenge awarding bodies to reflect on how they recognise creative achievement and work closely with other campaigners in their sector towards a common goal of creative equality.

They responded to #MeToo by publishing guidance around bullying and harassment and best practice for directing nudity and simulated sex. Their work on equality has expanded to embrace all protected characteristics and most recently they have been working with members to support Black Lives Matter. 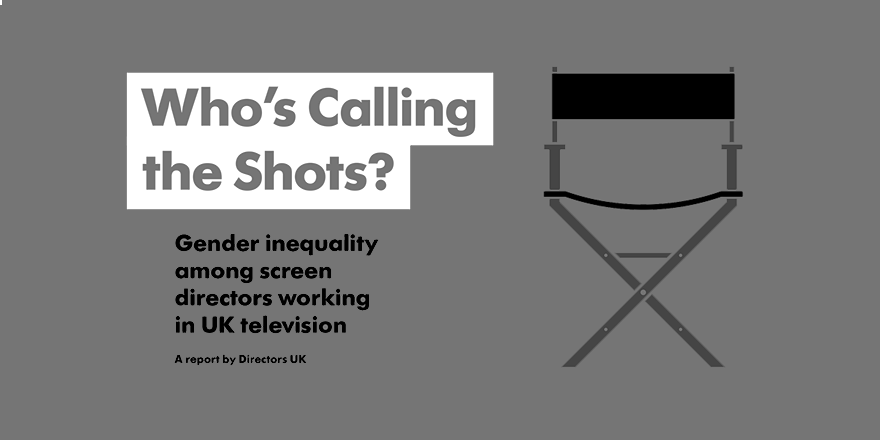 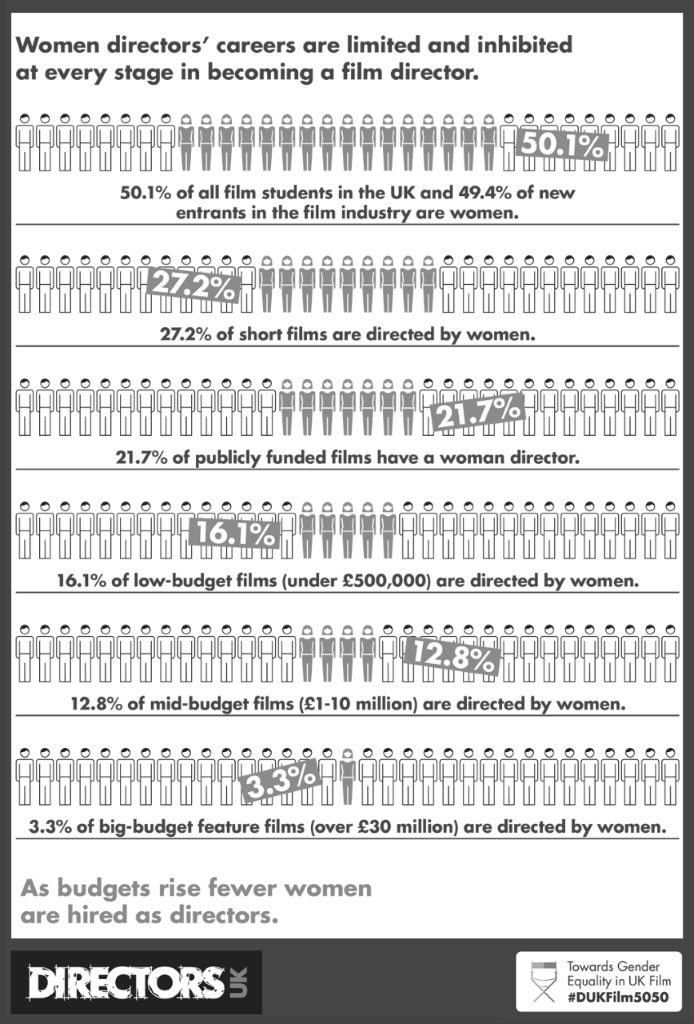