What else shook out of the 2020 Campaign Shakedown? 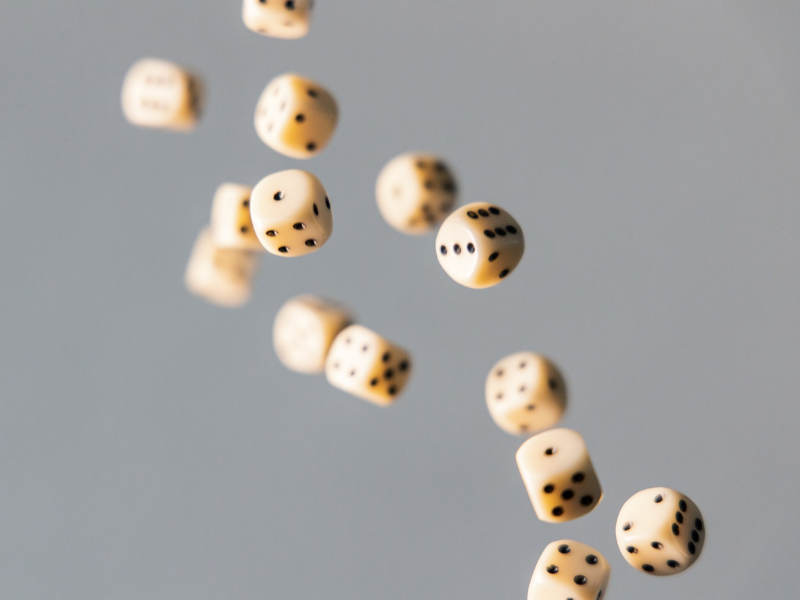 Just before Christmas, we hosted a conversation with change-makers, giving them a chance to reflect on a very strange year. In this second of three blogs, we’ll share what shook out of our chats about trends, tactics and challenges.


When Alice Fuller and Kathleen Christie started thinking out loud on Twitter about what we’d all learned from this year and what we wanted to understand better in 2021, we realised there was a strong crossover with our own plans. We joined forces to design an event for change-makers to pause, reflect, and celebrate.

We posed this question to around 30 change-makers from across the UK:

What trends, tactics or challenges do you want to know more about or understand more deeply in 2021?

We heard about the tough challenges and the bright spots of 2020 – everyone was keen to keep hold of the good stuff and find ways around and through the bad stuff.

What will be the future of protest and engagement?

Any work we were doing in 2020 that involved bringing people together needed a major overhaul. Our conversation took in the sheer pace of digital change, and how hard it is to keep up, as well as the risks of digital exhaustion and exclusion.

But campaigners don’t give up. The We Care Campaign has organised, recruited and campaigned almost entirely online for the past two years. Not only is it possible, it can be a major strength. We all want to understand more about creative and compelling online engagement in 2021.

There was concern that some forms of active support could fall away without the immediacy and passion of protest and in-person organising. And in 2021, we will be contending with the forthcoming Police Powers Bill. Among other things, the Government has signalled that it intends to restrict protest that obstructs Parliament, courts, the distribution of newspapers, or critical infrastructure. It’s also expected to strengthen trespass laws – a move that could affect anyone protesting on private land (quite a large chunk of our ‘public’ space these days), as well as gypsies and travellers.

What can you learn from organisations that are already amazing at online organising and campaigning? This need not involve expensive online tools but may require you to change how you invest your time and resources, and to learn new skills.

Make sure your organisation is aware that the freedom to campaign, organise and protest is under threat. When trade unions faced threats to the right to strike five years ago, they refused to take it lying down. Will the voluntary sector do the same?

Will Westminster stay closed for business?

It’s worth saying, first up, that the doors of Whitehall started to swing closed before any of us had heard of Covid-19. Some backbenchers were already pretty hostile to charity and voluntary campaigning – some because their view of helping people was confined to addressing only critical need, others because they were fed up with crowded inboxes.

But with political attitudes becoming more hostile in 2020, according to our Annual Campaigner Survey, and a very comfortable Government majority, what will campaigners be considering for the coming year?

Lots of people said that, unlike Westminster, many local councils had become more receptive to discussion and collaboration. Our survey confirms this, with 45% reporting an increased focus on local and regional government, and 31% on devolved administrations. There was a strong feeling that we would like to know more about, and be better at, influencing them.

In terms of influencing MPs and ministers, the question remains open. It’s starting to feel like only a ‘no criticism’ guarantee or the fear of immense public embarrassment will motivate the current administration. It’s something that change-makers will keep testing, but those able to resource longer-term relationship-building strategies may be in a stronger position in future.

Challenge yourself about your influencing ‘comfort zone’. Lots of organisations default to national politicians, but it’s worth asking yourself whether a critical mass for change could start elsewhere.

Once the storm has passed

There’s little doubt that the pandemic has pushed some issues, on which people have been campaigning for decades, right up the agenda. There have been significant campaign wins on child food poverty, mental health and domestic violence in 2020, to name a few.

Will those issues get the same traction once the worst has passed? And how can we keep public interest alive?

There was recognition that at least part of the answer lies in how organisations listen to the people they serve, work with them to develop and press for solutions, and frame their communications and analysis.

One way of describing a problem might attract new donors, or get media coverage, but it could strengthen the narrative that people are either ‘victims’ or ‘feckless’, ‘downtrodden’ or ‘heroic exceptions’. This makes it harder for the public, politicians and policy-makers to see what we have in common, and think about people as complex beings rather than ‘walking issues’.

If your organisation wants to ensure that ‘business as usual’ isn’t where we return after the worst has passed, 2021 is an opportunity to take a hard look at the way it talks to all of its audiences. Could this be the year you break a self-defeating cycle?

There was a lot more to report from this part of the conversation – so watch this space for our third blog.

In the meantime, let us know what trends, tactics or challenges you want to know more about in 2021. Tweet us at @smkcampaigners.

SMK’s training programme – both individual workshops and the Campaign Carousel ™ – include modules on local influencing, digital campaigning and more.