What shook out of the 2020 Campaign Shakedown? 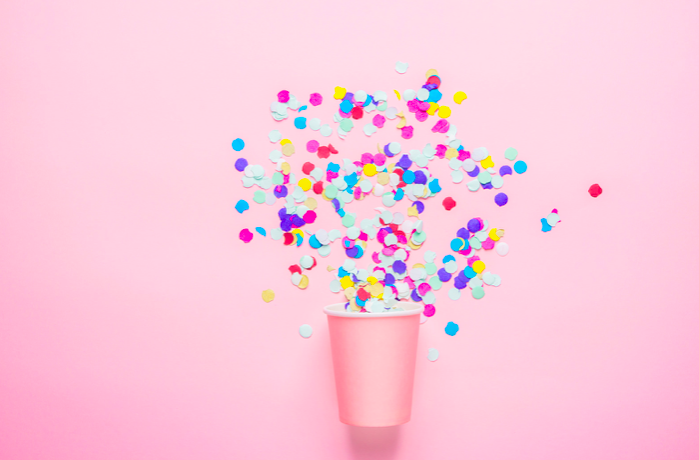 We decided to round off the strange year that was 2020 with a chance for change-makers to take some time to reflect on events. This is the first of three blogs, in which we’ll share what shook out of our conversation and offer some questions for you to take into 2021.

When Alice Fuller and Kathleen Christie started thinking out loud on Twitter about what we’d all learned from this year and what we wanted to understand better in 2021, we realised there was a strong crossover with our own plans. We joined forces to design an event for change-makers to pause, reflect, and celebrate as we approached Christmas.

Our first question to change-makers was:

What have you observed about how people have been making change this year, and how do you feel about it?

Overall, there was a strong feeling that the public have been more willing to step forward and be part of change. This is possibly driven by shifts in their personal experience and greater empathy for the inequalities that have been highlighted by the pandemic. There was concern that young activists might be burning out, while others reported an upswell in activism in the over 60s.

There was interest in exploring how changes to traditional tactics (protest, relationship building, face-to-face influencing) were playing out at the same time as doors to national decision-makers seemed to be slamming shut. Yet we had also seen other decision-makers, such as local authorities and service designers, open up to new conversations and ways of collaborating.

In 2021, where will you invest your efforts? Do you expect to return to traditional campaigning methods? Will you collaborate more? Do you need to work differently with others?

Despite general agreement about ‘Zoom fatigue’, people said they had been able to take part in more conversations than usual. Many of us had met brand new faces as a result of virtual meetings.

Accessibility is still far from perfect, but not having to travel miles for an event had opened them up to people from across the UK and the rest of the world, people with disabilities, and those with caring responsibilities.

While physical protest became harder during 2020, people reported a new level of creativity in content creation and use of digital platforms as a tool to connect, organise and influence.

At the same time, the pandemic was also highlighting the problems of digital exclusion, particularly for people already marginalised in other ways. This took the form of physical access to the internet (e.g. affordability or availability of broadband and equipment) as well as the ability to engage online (e.g. a lack of services such as subtitling or poor hosting skills).

In 2021, what positive aspects of virtual working do you want to preserve? How will you make sure that you don’t exclude those who face barriers to being online? Will you try to reinvent your digital approach, or enable others to take ownership of content?

Lots of people appreciated the opportunity to stop and think about not just what they saw in campaigning in 2020, but how it made them feel. I guess we’ve all been pouring energy into keeping going, in seemingly endless virtual meetings, but not so much into sharing our emotional responses. Many of us who had started new jobs had never met colleagues in person.

This was in contrast to the wider awareness and willingness to engage in conversations about mental health. Some observed that more campaigning this year had been ‘anger-driven’ and that, while this can be immediate and powerful, it risks being counter-productive in the longer-term.

In 2021, can you make more room for off the cuff conversations about how you’re feeling about campaigning? This might be easier in one-to-one phone chats than on mass video calls.

Those working for organisations reported a new agility and responsiveness, with fewer decisions being held up by internal processes and a willingness to ‘have a go’.

In 2021, with the duration of restrictions remaining uncertain, can you encourage your organisation to make it ‘business as usual’ to be willing to pursue your objectives in new ways?

Next week, we’ll report on the conversation about trends, tactics and challenges for 2021.