Using the law for social change: is it in your toolkit?

Home > Blog > Blog > Law > Using the law for social change: is it in your toolkit? 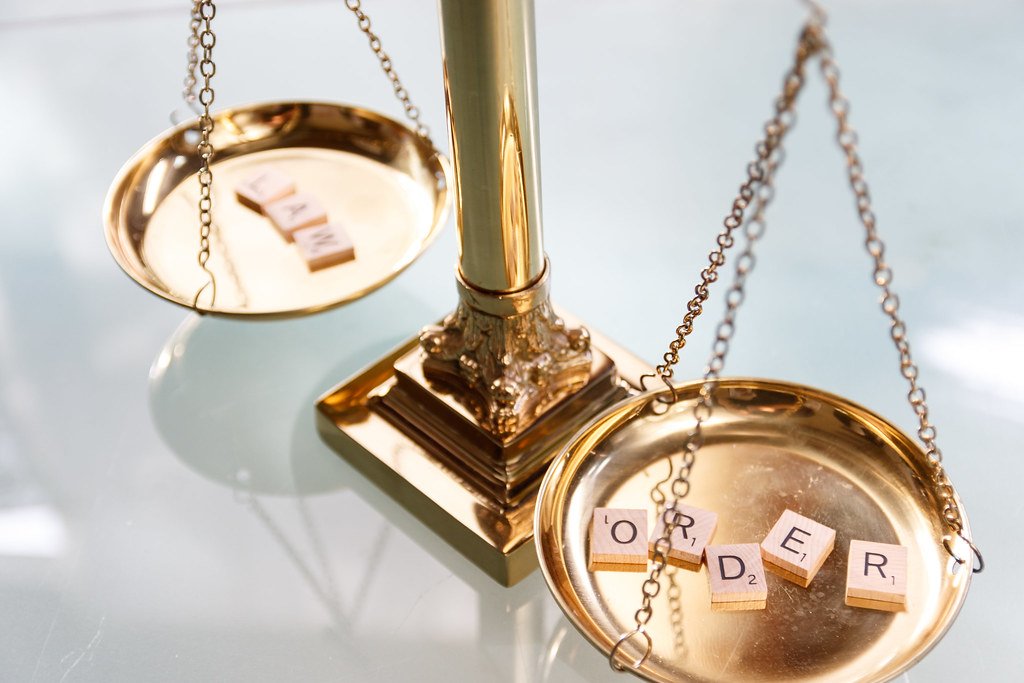 As the Supreme Court deliberates the lawfulness of prorogation, it seems an appropriate time to ask ‘what is our justice system for and is civil society using it well?’ With the attentions of Parliament and Government both firmly on Brexit, civil society is looking for other ways it can ensure that the people it works with get the justice and solutions they deserve.

The law is complex. It can be confusing, unpredictable and expensive. Yet it can also be a source of justice, clarity and progress. There is even mileage in losing. Recent important cases about the rights of environmental activists to protest and the right to choose the time of one’s own death have established both as urgent legal issues.

It’s not all about gowns, wigs and high courtroom drama. Simply procuring a legal opinion can help to shift decision-makers’ positions – a major factor in the Government’s recent u-turn over ending the right to free movement for EU citizens on 31 October. There is also the option of a judicial review, through which the Campaign Against the Arms Trade recently secured the decision that arms sales to Saudi Arabia for use in Yemen are illegal. Even though most do not make it to a final hearing, it can be a valuable lever – the majority of cases are settled in favour of the claimant before this point.

Many organisations, both large and small, don’t really consider the law part of their ‘change toolkit’. During the first phase of the Social Change Project, we spoke to hundreds of campaigners and change-makers. While most knew the law was an option, they said it was difficult to know how and when to use it. Most of us simply don’t know enough to make a confident analysis. Uncertainty about costs is often the first sticking point. To be effective you will probably have to redeploy staff time to a process you are unfamiliar with. There are important ethical implications of supporting an individual to enforce their legal rights. And the support of boards and senior managers is, of course, vital.

The point is that some civil society groups have been effectively and successfully using the law for years, while others feel they don’t know enough to decide if it’s the right route for them.

On 28 November, the Sheila McKechnie Foundation will host a one-day conference on Using the Law for Social Change. Places are sponsored by the Baring Foundation. It’s a vital chance for senior campaigners and sector leaders to explore the pros and cons, opportunities and risks of using the law. Find out more and register your interest in attending today.

Using the Law for Social Change will run from 10am-4pm on Thursday 28 November 2019 at the Coin Street Neighbourhood Centre in Waterloo, London.