Using the law for social change 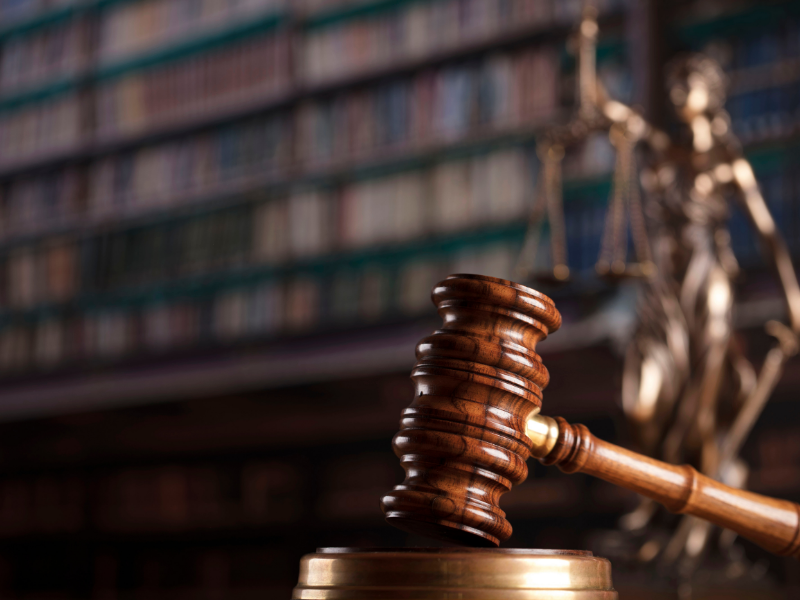 “If the arsenal for defending human rights globally is made up of diverse swords and shields, one of the most effective – and controversial – is strategic human rights litigation” Open Society Foundation.

Using the law to bring about social change can seem like an intimidating undertaking, for non-lawyers. It is normal in our everyday lives to try to avoid contact with the law, so to dive head-first into litigation can feel risky, adversarial, and counter-intuitive. This is probably the reason that only a small number of social change campaigns turn to the law to bring about the change they are seeking. In reality we are all ‘using the law’ when we seek social change – whether it is trying to change legislation to improve life for our client base, making sure the legislation that already exists is used fairly, protecting the rights of our client base with the law, or empowering frontline workers and communities to know the law so that they can advocate for what they are entitled to. Strategic litigation is really just the next step in what campaigners are already doing in their work, it’s just that it can feel like a leap into the unknown. But with confidence, consideration, and competent support it could be the fastest and most effective way of bringing the change that you are seeking.

Early into the pandemic, a violent incident took place at the Park Inn Hotel Glasgow on the 26th June 2020. How did this happen? Whose responsibility was it to prevent this? Finding answers to these questions brought Refugees for Justice together. In the aftermath of the incident, the refugees based in Glasgow organised themselves to seek justice, accountability and change.

Anyone seeking asylum in the UK is placed in temporary accommodation in what are known as ‘dispersal cities’ while the Home Office considers their claim. Glasgow is one of them. Asylum seekers in the UK are prohibited from accessing the welfare system and most public services. They are not allowed to work, so are reliant on a £37 a week allowance.

The Home Office has contracts with three private companies to provide this financial support and housing to people within the asylum process. These are known as Asylum Accommodation and Support Contract (AASC) and are worth billions, in Glasgow, that contract is held by the Mears Group.

In late March 2020, 320 people in Glasgow received a knock at their door from an official. They were told to pack their belongings and get out in 20 minutes. The person at the door was the same officer who had been delivering the weekly £37, who would often introduce themselves as the Home Office agents. The residents didn’t know where they were going, or what was happening. Most of the asylum seekers didn’t ask questions. They were intimidated and felt fearful and powerless.

These asylum seekers were being evicted from their flats and moved into cheap hotels that had been closed down by the pandemic in Glasgow city centre. There was no social distancing and rules about when they could leave the premises, rules about when and what to eat, and their £37 allowance was taken away.

There was no one to explain or answer questions, except for the hotel reception staff who had very little idea of what was happening. There was no access to medical care, and as a result, physical and mental health problems went unaddressed.

After a few weeks of these conditions, in May 2020 Adnan Walid Elbi a young Syrian refugee killed himself in one of the hotels. Then, on the 25th June, an asylum seeker at Park Inn reported to reception staff he was concerned about the mental health of another resident – a distressed friend who was expressing angry and violent thoughts. The next day that distress turned into violence: Badreddin Abdullah Adam Bosh stabbed six people: fellow asylum seekers, a member of the hotel staff, and a police officer. In response, Badreddin was shot by a plain clothed police officer.

Within weeks, everyone was moved out of Park Inn: Mears re-housed them again in independent accommodation. The Home Office conducted an internal investigation which was so opaque, that Scottish politicians walked out of the meeting organised for them by the Home Office.

In July 2020, the Home Affairs Select Committee declared that ‘the Home Office should set out the findings of its investigations and lessons learned but nothing was publicly announced so the asylum seekers chose to organise themselves and created ‘Refugees for Justice’. They set about gaining a better understanding of the British legal system, to find out how they could look for justice, accountability, and change. They instructed public lawyers Duncan Lewis and Nick Armstrong of Matrix Chambers, will if necessary, bring a legal action against the Home Office for its failure to hold a public inquiry.

I am privileged to work alongside Refugees for Justice. The law can seem like an intimidating environment I hope I bring a map and if useful can act as a guide to a clearer route to a solution. The knowledge and empowerment of using and challenging the law never leaves you, and the next time you think about campaign tools the law may seem like a logical, powerful option.

Shauneen Lambe is delivering the traininig for SMK’s Using the Legal System to Achieve Change sessions. To find out more and to book visit here >