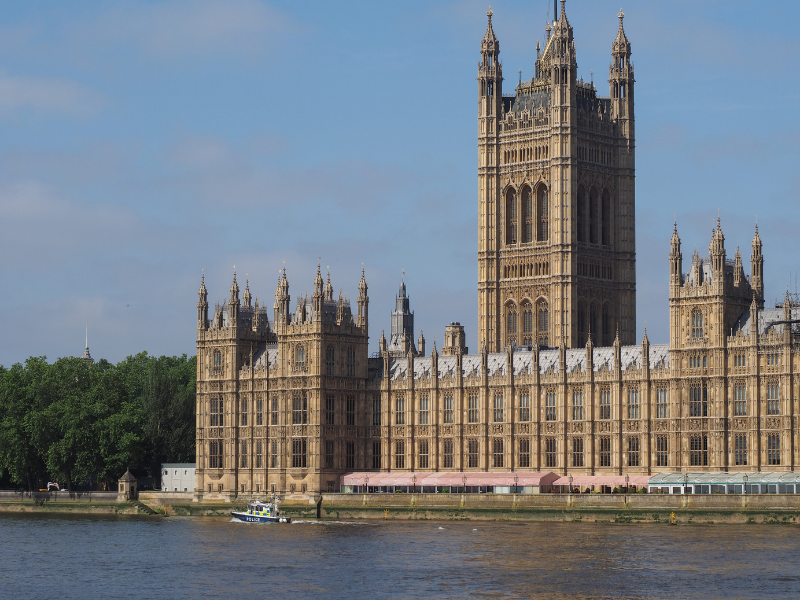 On Monday, the House of Lords subjected the Government to a string of defeats over its ‘Policing Bill’ (known fully as the Police, Crime, Sentencing and Courts Bill). A huge piece of legislation, part three of the Bill drew criticism from a wide range of organisations and the public concerned about powers to restrict the right to protest.

Part four of the Bill has also been widely condemned as it would criminalise trespass, threatening the lifestyle and rights of Gypsy, Roma and Traveller communities.

Peers have now gone some way in limiting the impact of this draconian bill, forcing a number or key issues back into the Commons (e.g. public sexual harassment, requiring police to tell the truth in public inquiries) and completely putting a line through others, such as locking on and suspicionless stop and search.

The Lords successfully pushed back against 14 amendments, removing them from the Bill, including:

The Police Bill Alliance, an informal alliance of organisations established in opposition to the Policing Bill, issued a joint statement applauding yesterday’s developments and called on MPs to uphold these changes when the Bill returns to the Commons.

The Police Bill Alliance, which includes organisations such as Liberty, Bond, Quakers in Britain, Friends of the Earth, and Friends, Families and Travellers, said:

“Peers have rightly rejected some of the most extreme proposals in the Police, Crime, Sentencing and Courts Bill. We are grateful to every Peer who stayed late to push back against this draconian Bill which seeks to destroy the right to protest in the UK”

While the pushback in the Lords is welcome, significant parts of the Bill remain which restrict freedoms and the right to protest. All eyes will now turn to the Commons to see how the Government responds to this defeat.

SMK supports the Police Bill Alliance. To keep up with the campaign, follow the Alliance on Twitter @PoliceBillAll