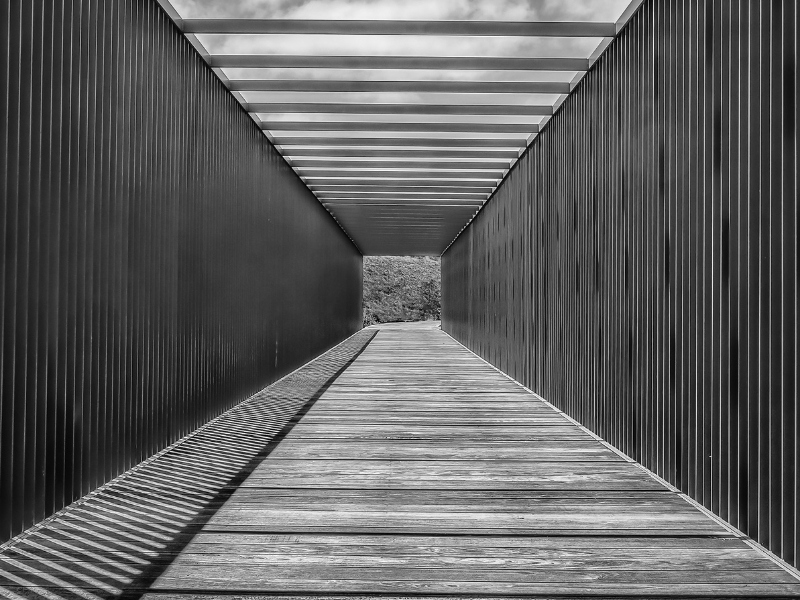 Whether or not campaigning is part of your mission, its restriction must be.

The frequency of stories and statements, from parts of the media and some politicians, maligning charities and campaigning organisations, has been increasing. If you are feeling a little anxious you are not alone, as our annual Campaigner Survey shows. Attempts to squeeze charities and campaigning organisations out of public discourse is a serious problem – for campaigners, for the social sector, and for civil society. But we would be unwise to believe it’s all about us – it’s just one part of a wider pattern of closing civic space, one that we believe potentially threatens democracy.

Last year brought: criticism of charities for doing their jobs; frivolous complaints to the Charity Commission; legislation designed to limit protest, judicial review and democratic participation; and the promise of a new Charity Commission chair (as yet, unappointed) who will, according to ex-Culture Secretary Oliver Dowden, ‘restore charities’ focus to their central purpose’. Looking at the bigger picture, judges, journalists and lawyers have been abused for holding government and others to account and upholding the rule of law. The discussion of the systemic causes of racism by schools has been described as ‘extremism’ and independent institutions like museums and galleries criticised for engaging with such ideas.

Civicus Monitor has now added the UK to its watchlist of nations where ‘there is a serious, and rapid decline in respect for civic space’, alongside Afghanistan, Belarus and Nicaragua. No one is suggesting that the UK is silencing public debate or scrutiny on a scale seen in these three countries – but our speed of decline is of concern.

The background music is a sure and steady flow of soft measures – public statements by politicians, media articles, and comments made by political appointees. Together, they shape a story that charities are being too ‘woke’ or too ‘political’. They carefully fail to clarify that there is a big difference between being ‘political’ (entirely within Charity Commission rules) and being ‘party political’ (which no charity should touch with a bargepole). This lack of clarity has allowed numerous public figures to suggest that charities should, in so many words, ‘stick to the knitting’.

Hard measures are generally laws and policies. They include anti-advocacy clauses in funding agreements and the Lobbying Act. This year’s legislative programme contains more measures that will limit charities’ participation in democratic debate than any other. The Police Bill will place greater restrictions on the right to protest, both locally and at our seats of power, than ever before – potentially deterring thousands from exercising their right, though it will not silence the most determined and creative protesters. The Elections Bill will increase the number of legitimate campaigning organisations required to register under the Lobbying Act, yet it is unlikely to make a dent in the genuinely underhand election practices it purports to address. The Judicial Review Bill will narrow access to a legal process that allows individuals to challenge public bodies when they have acted outside their powers – on any decision from an asylum application to a child denied educational support – an important way that they are held to account.

There’s a pattern here. The soft measures establish that there’s a ‘problem’ (whether or not it is real) that the hard measures then ‘solve’. Evidence and logic are no longer the basis for policymaking in this arena.

The threats that most people have noticed have been overt – public, vocal and often peppered with blatant disinformation. The National Trust, Barnardo’s, and the Runnymede Trust have all been subject to complaints that the Charity Commission concluded were groundless (but not, presumably, before those charities expended valuable resources responding). The RNLI found itself on the receiving end of a media story that was then used by its originator, Nigel Farage, as material for his own TV and social media platforms.

The overt threats help to build more insidious barriers to charities’ participation in democratic debate. There is no better way to keep trustees and employees quiet than to increase the risk of negative coverage they won’t have the means to counteract. To conflate public trust in charities with never challenging people’s thinking or attitudes. To praise those who quietly get on with filling the gaps in provision, or adding quality to people’s lives, while berating any who stick their heads above the parapet.

This approach is smart because most charities do just quietly get on with things. Up and down the country, they are adding value to our lives and our neighbourhoods without entering the political debate. Not every charity wants or needs to offer solutions to systemic failings or issue a critique of policies. The point, though, is that they can. If it would help to fulfil their mission, whether that be wiping out UK poverty or making Nether Stowey a better place to live, they can.

That’s why it’s vital that we all keep our finger on the pulse of what’s happening to our civic space – not so that we can immediately grab our placards, but so we can have informed conversations about what independence, advocacy and mission means to our organisations. And what our role in protecting charities’ right to speak up should be, even if it’s not our own bread and butter.

Regardless of location, specialism, size or values, it’s now essential that every charity consciously discusses the role of advocacy in both its current and future work. It is hard to imagine a mission that may not, at some point, require a charity to oppose a policy or propose a much-needed change. When that moment comes, it is vital that they are enabled to do so by charity law and practice, and can act without fear. Even those for whom it is a vanishingly small possibility will value the work done by other charities to speak up for the communities they work with – whether that’s on food poverty, access to the countryside or mental health support.

Keeping your head down and your nose clean is not an option. The Churchill Fellowship found itself in the firing line over accusations that it was trying to airbrush Winston Churchill’s achievements from history – accusations that its chair, Sir Nicholas Soames, described as “absolute b*****ks”. If this can happen to a Tory grandee and Churchill’s own grandson then, frankly, it could happen to anyone.

A version of this article first appeared in Civil Society Governance in November 2021.