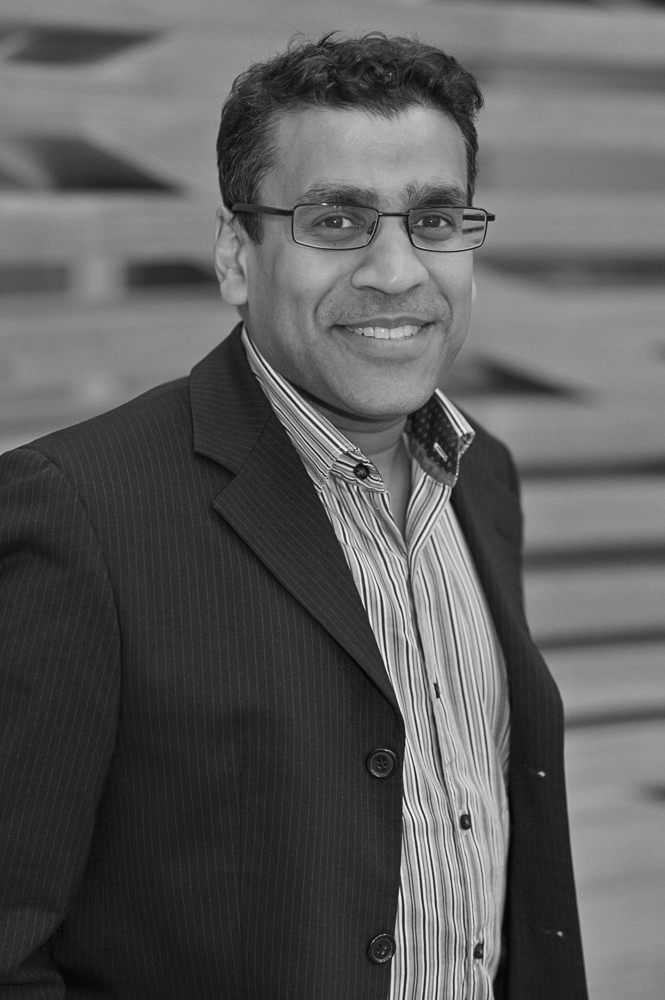 The #NoWheelChairTax campaign was born on the 4th of July 2019, when the Chelsea Westminster NHS Foundation Trust Hospital decided to start charging for disabled parking.

Kush Kanodia, a Patient Governor, had previously advised the Trust against doing so. As a response to their decision, he created a national campaign to abolish disabled car parking charges from all NHS hospitals in England.

Kush was appointed as an Ambassador and Leader of the campaign with Disability Rights UK. He publicly and privately asked Health Secretary Matt Hancock and Head of NHS Sir Simon Stevens for support. The campaign was published in The Times, the Telegraph and the Daily Mail, the Disability News Service (x2) and the campaign interviewed with BBC London Radio.

Kush worked with multiple stakeholders from over a dozen charities: non-profits and social enterprises, which focus on disability, to Lords & Members of Parliament from all the main political parties in England. The MPs have tabled questions to the Minister in Parliament, which Matt Hancock is now compelled to answer. 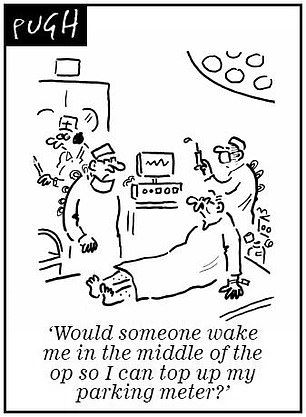 The next step is to create a standardised and compassionate disabled car parking policy in London and England. This has recently resulted in the Royal Borough of Kensington and Chelsea expanding free disabled parking in the Borough from one to four hours. Enabling street access to three leading NHS hospitals in England: (Chelsea and Westminster, Royal Brompton and Royal Marsden hospitals).

Kush is now requesting a standardised and compassionate disabled parking policy and for the inner London Boroughs (City of London, Westminster & Camden). 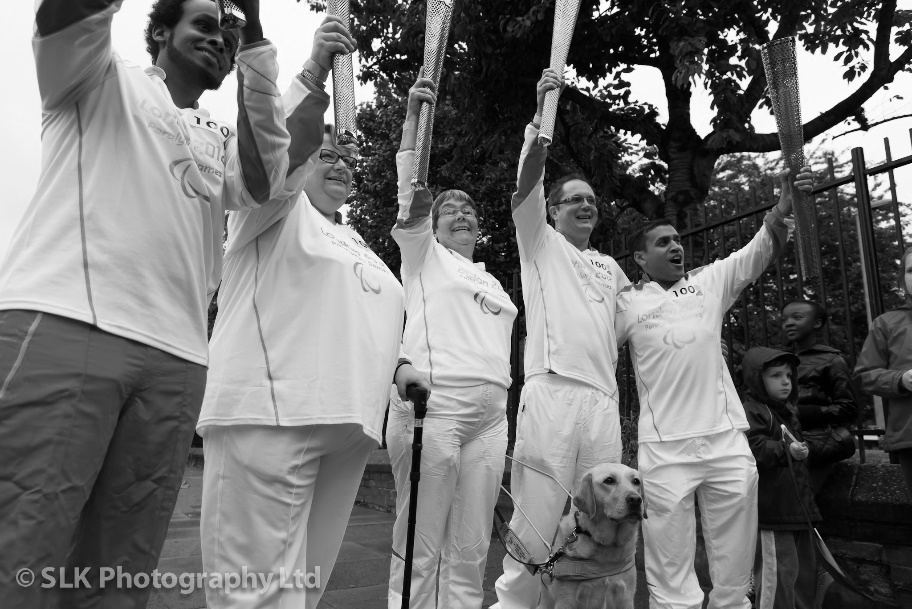