Plan B on Orkambi 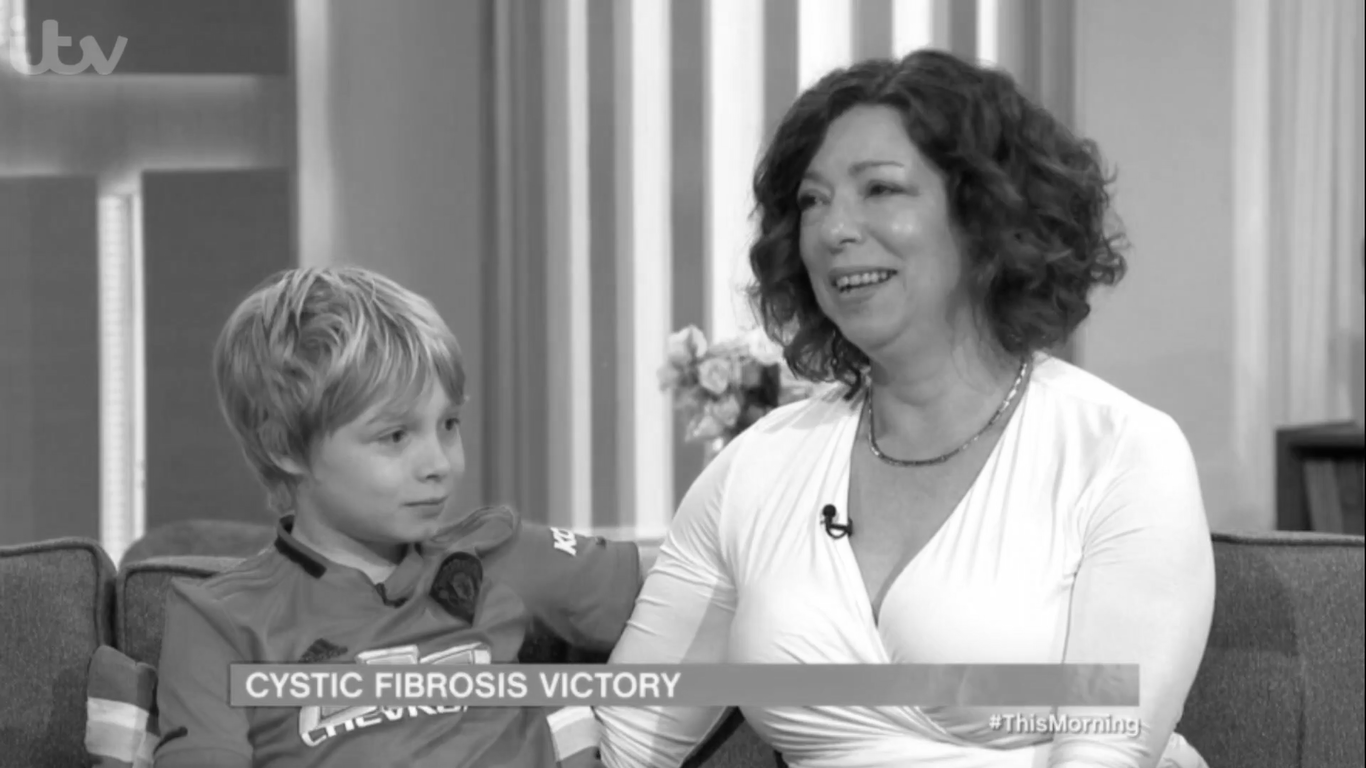 We showed that government inaction was a political choice; and threatened the main thing the drug company cares about – its profits.

In the summer of 2018, after nearly three years of campaigning to get access to the cystic fibrosis drug Orkambi on the NHS, a group of frustrated parents whose children needed the medicine approached Just Treatment. The drug company, Vertex, was demanding £104,000 per patient per year and the NHS decision making body, NICE, had ruled it was too expensive. Negotiations had ground to a halt.

This stalemate meant that patients’ lives were on the line.

Just Treatment organised alongside parents and patients to challenge Vertex and the NHS. By demanding the government act to safeguard patients by overturning Vertex’s patent, and therefore their monopoly, using a legal tool called a Crown Use licence, we showed that government inaction was a political choice; and threatened the main thing the drug company cares about – its profits.

In the space of one short year we had incredible media coverage, our campaign was the theme of a parliamentary debate and was frequently referenced in a Health Select Committee hearing where the Vertex CEO was grilled on the lack of access to the drug. The Chair of the Committee called out the situation as ‘exploitation of a monopoly position in the supply of drugs for the treatment of cystic fibrosis’ which marked a turning point. 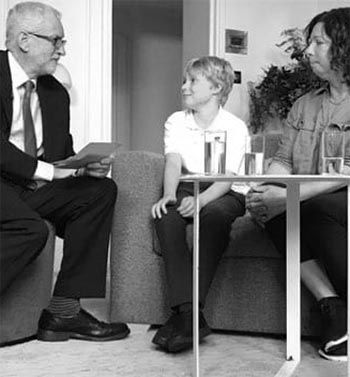 It is fantastic to have their hard work recognised – and show others that well organised NHS patients can take on the greed of the pharmaceutical industry and win.”

It is fantastic to have their hard work recognised – and show others that well organised NHS patients can take on the greed of the pharmaceutical industry and win.”

Jeremy Corbyn came out publicly in support of the campaign. Just one week later Health Minister Seema Kennedy accepted they had a ‘moral obligation’ to look into overturning Vertex’s monopoly.

The (then) Labour leader pledged in his conference speech to overturn Vertex’s patent should Labour get into power. The Vertex boss rushed to meet Health Secretary Matt Hancock. Exactly one month after the opposition leader’s speech, NHS England announced Orkambi would finally be available to all those who need it.

The UK government is handing millions of pounds of taxpayer money to pharma companies in secret deals to develop a COVID19 vaccine, with no guarantee over the long term price the NHS will have to pay. A UK-US trade deal is looming which threatens to hike up drug prices even further.

NEON, with a special shout out to:

The experts and activists who helped us, including:

All the amazing journalists who covered the story, but in particular: 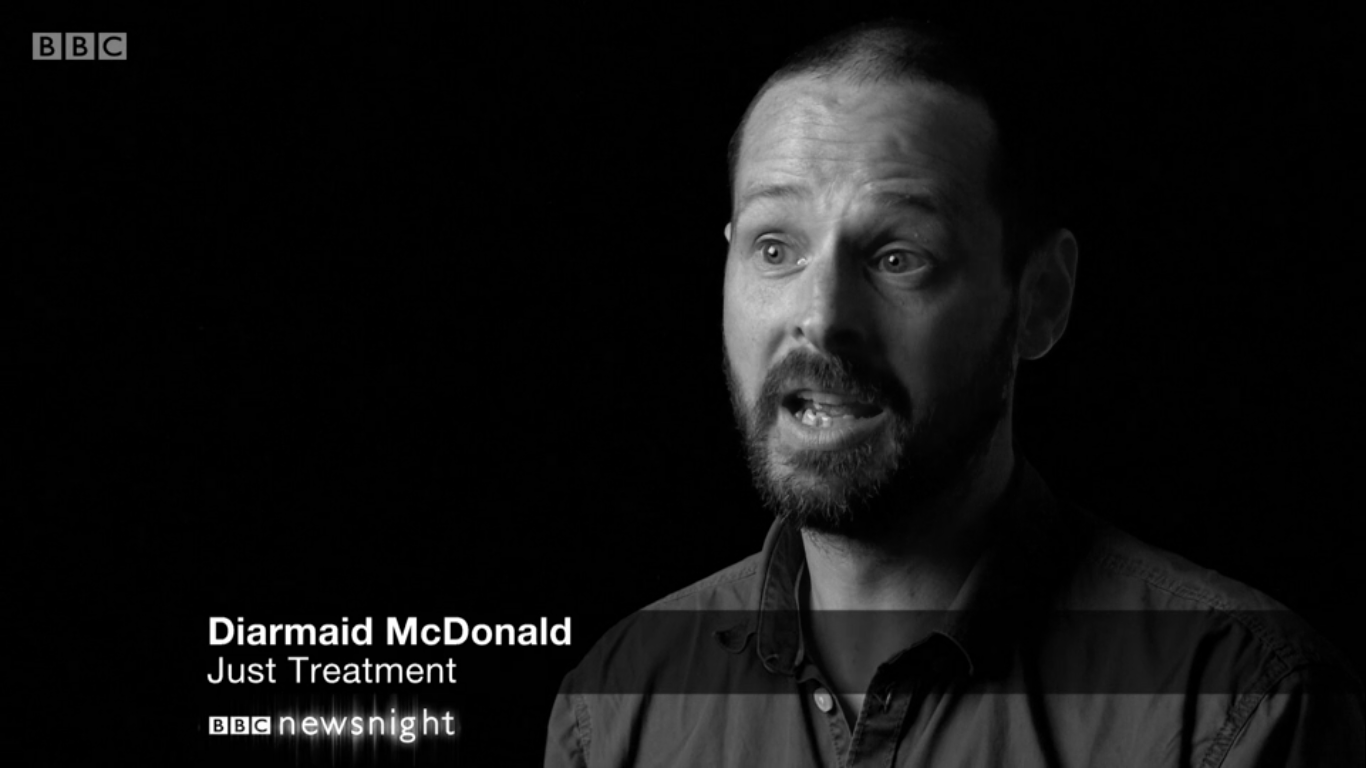