The Transformation of Women’s Sport 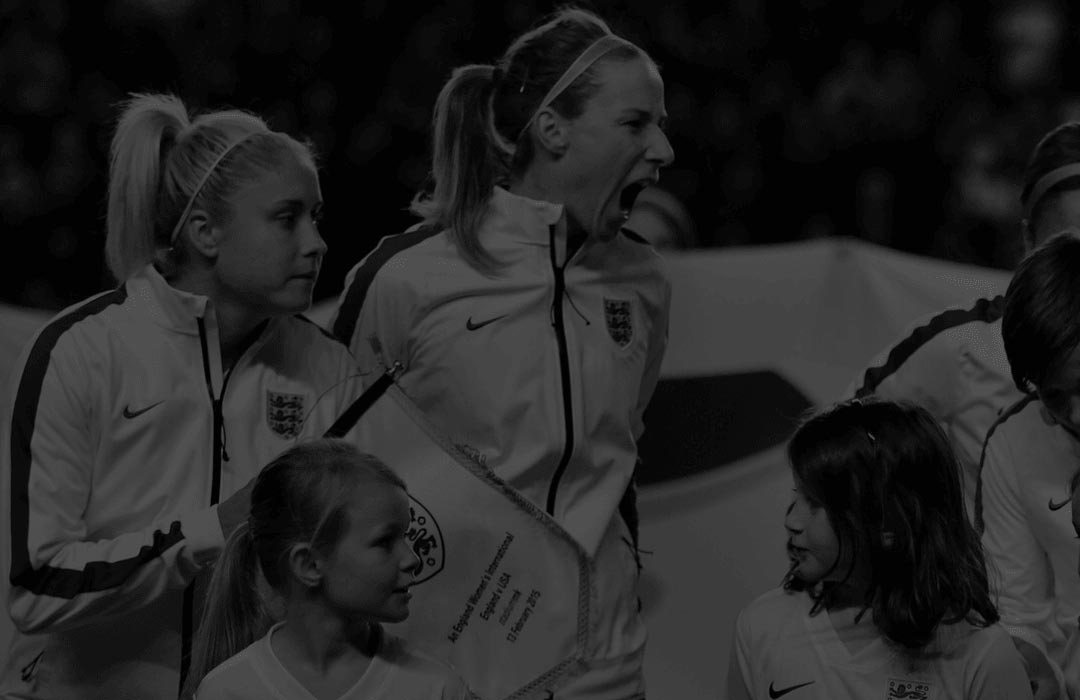 Women’s participation in team sports has increased over the past 20 years, and millions tuned into the World Cup this summer. Yet equal pay, representation in broadcast and schools provision still lags and negative body image is a greater problem than ever before.

On Wednesday 16th October we were joined by: Ebony Rainford-Brent, World Cup Winning Cricketer and broadcaster and the first black woman in the English cricket team; Kelly Simmons, Director of the Women’s Professional game at the FA; and Sally Hancock, former chair of Women in Sport, named 2015’s most influential women in sport and 2013’s UK Sponsorship Personality of the Year in 2013. We will discuss how we have achieved the progress we’ve made so far, and what lessons should we learn as we fight to further narrow the gap.