Divesting from Fossil Fuels: Hitting oil companies where it hurts – their reputation 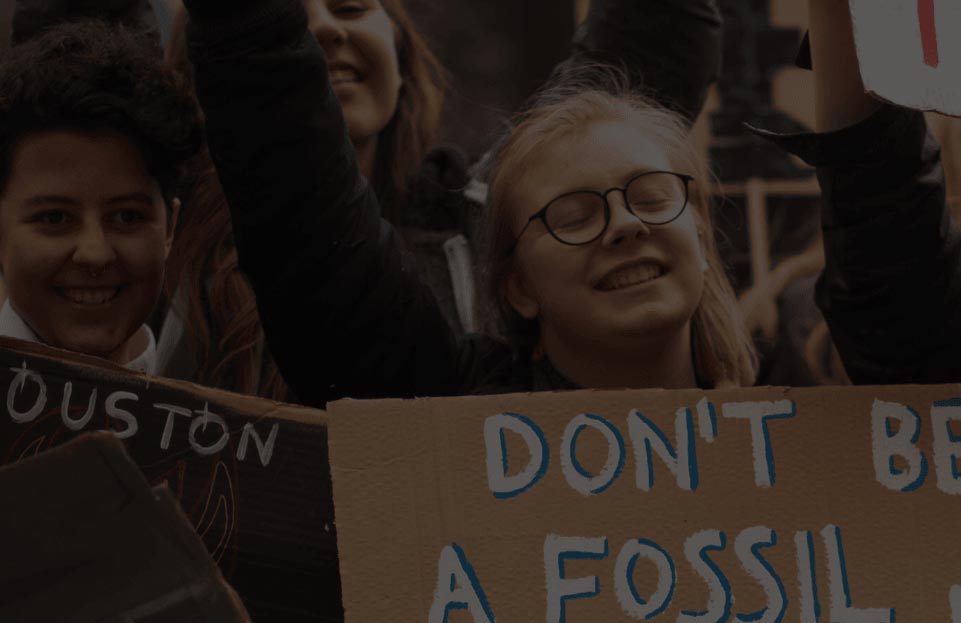 This Change Network event explored the huge success of the movement to pull investments from fossil fuel companies. The campaign is the fastest growing divestment campaign of it’s kind in history, starting in the US and spreading around the world with the support of 350.org and many partners. It’s been massively successful here in the UK – to date 50% of universities & 13 local authorities have pledged to divest. Billions have been shifted to cleaner investments globally and oil companies have started to panic about the damage caused to their reputations.

At the event we explored how this campaign has broken down the complex problem of climate change into something tangible that people all over the UK can work on in small groups – and how organisations have supported this local activity, coordinating where needed to maximise impact. We asked how they did it, explored the many challenges and pulled out learning for other campaigns. We also explored the connected campaigns against oil companies sponsoring cultural institutions and the creative activism of groups like BP or not BP.

We were joined by:

Ellen Gibson – 350.org
Ellen is a very experienced environmental campaigner. She works for 350, coordinating the divestment network aimed at local authorities, but will also be able to speak about wider national and international divestment work (as this is a global campaign for 350).

Sakina Sheikh – Platform & Lewisham Labour councillor
Sakina has been working on what she calls the ‘inside track’ on divestment for the past 3 years; building up a Councillor network across London so that Cllrs have a space to build political courage and support one another on divestment etc. More recently she has been working with LGPS on the reinvestment side of the divest conversation. Sakina also works for Platform.

Chris Garrard – BP or Not BP; Culture Unstained
Chris is a campaigner and composer who has been involved in creative performative interventions targeting fossil fuel sponsorship of cultural institutions since 2012, with groups such as BP or not BP? and Shell Out Sounds. He is the Co-director of Culture Unstained, a campaigns and research organisation dedicated to ending fossil fuel sponsorship of cultural organisations. While this ‘cultural divestment’ from oil sponsorship is distinct from other forms of divestment, both campaigns are part of a larger movement focusing on cutting financial ties as a way of challenging the reputation and social legitimacy of the fossil fuel industry.