Listening to stories of lived experience is vital but, as the Race Report has shown, it’s not enough

Home > Blog > Blog > Listening to stories of lived experience is vital but, as the Race Report has shown, it’s not enough 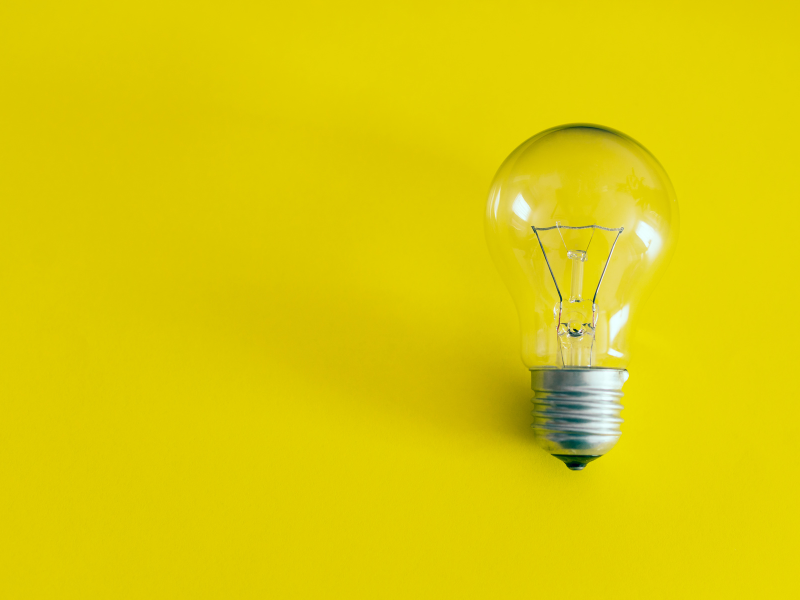 In the wake of the recent report from the Commission on Race and Ethnic Disparities, the Government admitted that a ‘considerable number’ of people had in fact told the commission that, based on their own lived experience, structural racism was a real problem. This apparent disconnect between evidence collected and the conclusions reached, which downplayed the existence of structural racism, raises some serious questions.

The commission, chaired by Tony Sewell to look at race and ethnic disparities in education, employment, crime and policing and health, was set up by Boris Johnson in response to the Black Lives Matter protests. Whether the intention was to draw a line under the matter, or a deliberate attempt to stir up controversy and stoke the flames of further culture wars, is unclear. What is clear is that the report has been universally condemned in civil society.

Responses have ranged from ‘a missed opportunity’, ‘disappointing’ and ‘let down’, through ‘incredulous’ and ‘a gut punch’ to ‘gaslighting’ and ‘an insult’. Some of those consulted are demanding to have their names removed from the report, and others have described the consultation process itself as ‘farcical’. Here at SMK, we are deeply troubled by the rhetoric of the report and reject the false, divisive conclusions and superficial recommendations within it. We are also keen to understand what went wrong – and we think a power lens might help shed some light.

Our own inquiry into power in civil society began with the brief to understand how to grow the voice and influence of people with lived experience of poverty and inequality in social change. But our conversations have revealed the limits of the question itself. We’ve heard time and again that hearing stories and listening to the voice of lived experience is vital, but it’s not enough. Collecting evidence of the lived experience of inequality can tick a box, but too often the conversation ends there. The people who go on to shape the narrative or write the policy recommendations do so behind closed doors. It’s easy to imagine how the authors of the race report, accused of ‘cherry picking statistics’ rather than reflecting the reality of so many people’s lives, have done just that. Even who those final authors were is now in question, as commissioners themselves have accused the Government of misrepresenting their findings in the final report.

Tony Sewell denies the commission were working to a predetermined agenda, but even a cursory glance at the report reveals the underlying assumptions that in turn shaped the conclusions. As has been pointed out, the commissioners’ insistence on referring to ‘disparity’ rather than ‘inequality’ throughout, rather frames the possibilities of the debate.

The report concludes that the term ‘structural racism’ was ‘too liberally used’ and that factors such as socioeconomic background, culture and religion had a ‘more significant impact on life chances’. This failure to acknowledge the complex but clear interplay between race, class, poverty and inequality – in a year where a pandemic has highlighted the connections with such harsh clarity – is nothing short of abhorrent.

Central to the report’s argument is an attempt at a linguistic distinction between institutional, systemic and structural racism. Downplaying the role of discriminatory ‘structures’ such as processes, policies and behaviours, the report states that ‘the commission believes in the power of agency’. Coming back to our own inquiry into power reveals this as an overly simplistic interpretation that fails to understand how power operates and, therefore, how inequality is reinforced and reproduced.

‘Power’ is a contested term but it can be understood as a complex web of relations woven through all our interactions – from the personal and intimate to the public and political – within and between our communities, organisations and institutions. As such, its effects are iterative and intersectional, and far more complex than the binary distinctions of ‘structure’ or ‘agency’ suggested by the report.

Power does not only operate visibly through our formal structures and institutions, but also in hidden ways – for example, by determining who decides which insights and experiences actually make it into a report. It also operates invisibly – by shaping the way people think and feel about themselves and each other, framing the limits of our imagination and effecting the perceived possibilities of our agency[1].

By taking a binary view of structure and agency, the commission has not only missed the point of systemic power – and systemic racism – and the multiple, subtle and insidious ways in which it operates, but has created a report that is steeped in the fundamental assumptions and invisible and hidden manifestations of power that it seeks to deny.

[1] These three ‘faces of power’ were first set out by Lisa Veneklasen and Valerie Miller in A New Weave of People, Power and Politics, Just Associates (JASS), 2002 – available on our Resource Pinboard.