Should we fight the so-called culture war?

Home > Blog > Blog > Should we fight the so-called culture war? 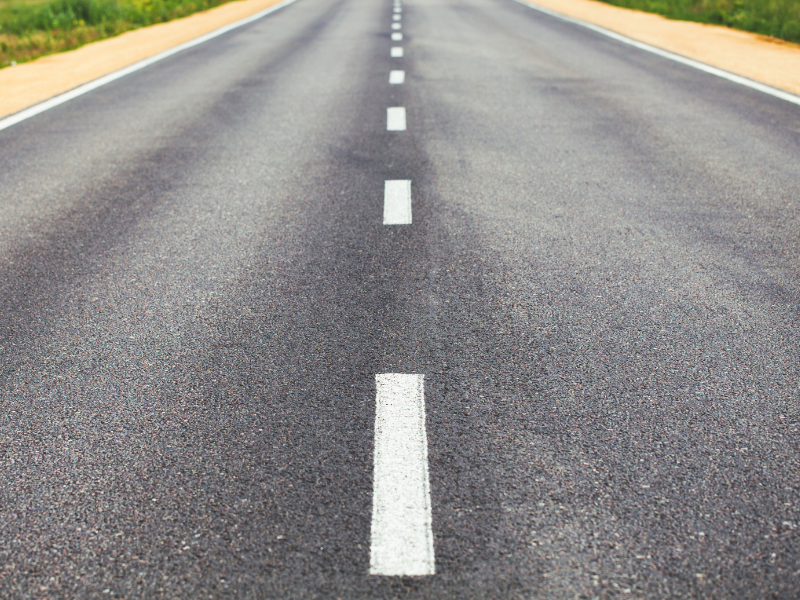 Time flies. It was seven years ago in 2014 when the then Minister for Civil Society, Brooks Newmark, told charities to stick to their knitting. Mr Newmark’s tenure was mercifully short, but his comment has stuck. It seemed to sum up a period of increasingly frosty relations with government, the Lobbying Act being its legacy. Things got calmer for a while, perhaps as Brexit drew the political heat elsewhere, but the period of respite is clearly at an end.

If you’ve read the Times or Telegraph recently you will have been subject to rolling coverage of the National Trust’s alleged offences against British national pride. My favourite recent headline is from the Times, ‘National Trust ‘asks children to denigrate the British Empire’’. Did they really?

There’s more, a lot more. The ‘Common Sense Group’ of Conservative MPs, attacks on Unicef for feeding children, sniping that Marcus Rashford should know his place, Baroness Stowell’s speeches. There’s no shortage of examples and this is just a random list. The point is that culture wars are back with a vengeance, and charities are in the firing line – unwilling combatants though we may be.

It’s horribly divisive. The culture war contributes to a sense of us versus them, and charities are definitely in the ‘them’ camp. Not great for our standing with the public. The oppositional narrative, in which a liberal woke elite are seeking to undermine a fabled British way of life, creates a sense of threat that thrills as well as scares its audience. It also contributes to feelings of victim hood and, whilst that sense is justified in some places, red wall seats for example, the culture war misdirects blame for real ills. As New Model Army put it, ‘Yours is the face of the brand-new Britain with blinkers on your eyes…You’re so frightened, everybody’s so frightened.’

They wrote those lyrics in 1984. This stuff is not new. And it’s not just Conservative governments that have had uncomfortable relationships with charities. Labour’s sometimes statist instincts can lead to suspicion of the sector, and that can be a problem too. But, nonetheless, we are seeing renewed energy devoted to picking a fight with us and it does not feel good. More importantly, it’s a missed opportunity. Civil society can help governments make better policy and, through providing a check and balance on power, strengthen democracy. Confident governments see that, but ours is thin-skinned.

Why is there a culture war?

Let’s pause for a moment to ask why the culture war is being waged. There’s a political pay-off that is partly about it playing well amongst the new cohort of Conservative voters but, at a deeper level, is all about misdirection and power. The culture war distracts from the real causes of inequality, it distracts from tough questions about where power and privilege lie and uncomfortable truths about its history, and it saps legitimacy from those seeking to hold the powerful to account. The culture war is sleight of hand to divert us from the truth about power, and in whose interests the ruling classes exercise it. This is the real agenda. And because there’s a pay-off it will keep happening until the pay-off stops.

So how might you respond to being on the receiving end? Here are three suggestions.

1. Adjust our attitude. In any relationship you have to take responsibility for your own contribution. We have some control over how we behave, and if we behave differently that will influence how others behave towards us. Our sector has always had a tendency to see government, local and central, as the problem. That’s often been true, and passion or even anger can be an appropriate response. But defaulting to an adversarial position represents a failure of empathy with and understanding about what it’s like to run a council or try to operate in Parliament.  Of course, there are many exceptions, but I’m not convinced as a sector we’re great at building relationships even when it’s in our interests. There’s the rumour that Baroness Stowell felt treated rudely and with suspicion from the off. As a sector, maybe we didn’t welcome her appointment but a charm offensive does no harm. There may be a moral purity in remaining aloof but it’s engagement that gets things done.

And I think it’s still possible. It’s easy to demonise ‘them’ in the abstract but at the personal level we all, including politicians and journalists, find it a lot harder. We heard plenty about Oliver Dowden’s meeting with heritage groups beforehand, the implication being he would give them a jolly good talking to. I’d love to have been a fly on the wall. I don’t know what was said but I do note we’ve heard precious little since. What’s the betting that, confronted by a room full of respectful, sensible professionals who know their business, the conversation was a perfectly polite one? (If you were there please let me know!) Relationships can still be built and we need to take the long view, swallow our pride, and attempt to build them. There is nothing to be lost by trying.

There are also still many areas of genuine over-lapping interest, things that the Government wants to achieve and needs help with. That has not changed.  If you run a major domestic violence charity you get nice letters from Priti Patel. There’s a levelling up agenda the Government needs help with. And there are plenty of politicians in the Tory ranks, from Baroness Barran, through William Hague, to Danny Kruger, with whom it’s perfectly possible to have a reasonable conversation without needing to agree on everything. We must engage constructively where we can.

2. Address our collective weakness. We need to ask why our sector is such fertile territory to wage the culture war on. There’s a danger our collective response is the worst of all worlds. We haven’t been able to stay above the fray and sit pretty on the high moral ground, refusing to engage from a position of strength as Biden did with Trump. This isn’t viable because unchecked misinformation damages the sector’s reputation, but also because our claim to the high moral ground is weak (I’ll return to this in a moment). But neither are we getting stuck in and scoring points.

This brings me to something that’s difficult for us to acknowledge, because the truth is this isn’t all someone else’s fault. We seem to have developed a habit of gifting our critics sticks to beat us with. Bullying and sexual harassment scandals, institutional and overt racism, a safeguarding controversy and before that a fundraising one. We’ve also got a bad habit of getting out the begging bowl with one hand whilst giving government two-fingers with the other. It comes over like special pleading and it’s not a good look. These things undermine our claim to the high moral ground and, along with persistent public misunderstandings about charities, leave us in a weak position. We need to get our own houses in order and until we do the sector will continue to be a soft target.

3. Make it about the substance. The most important point last. The culture war thrives on myth and insinuation; it begins to lose its power when dealing with the substance. We need to engage on the issues we know and care about. Look at the struggle there was to respond to Marcus Rashford’s campaign. It can be proven that children are going hungry in a rich country, that’s not fair and we need to do something about it. When conveyed by someone with the legitimacy of lived experience there was just no way of spinning that message away.  And perhaps this is a helpful reminder that charities need to connect with their reforming role as strongly as possible – this is the mission of the Sheila McKechnie Foundation.

Campaigning has a proud history of making Britain a better place and we cannot let ourselves be put off from it. Arguably, the extent to which the sector has been co-opted into public-service markets has weakened our reforming role and makes us more vulnerable to a capricious government. We need to leave behind strategies that blunt our reforming edge. Pursuing our missions with vigour, going up-stream from problems, and not being afraid to speak inconvenient truths. These things may provoke further attacks but, when we act authentically and with conviction, those attacks start to look shrill.

So, yes, there is a culture war going on whether we like it or not. And, yes, it is damaging not just to our sector but to democracy itself. That’s not a coincidence, that is the intention. But it is not hopeless and we are not powerless. The charity sector can make itself a harder target, and that starts with reconnecting to our reforming mission.

An edited version of this article first appeared in Civil Society here: https://www.civilsociety.co.uk/voices.html