Choked Up: an apology 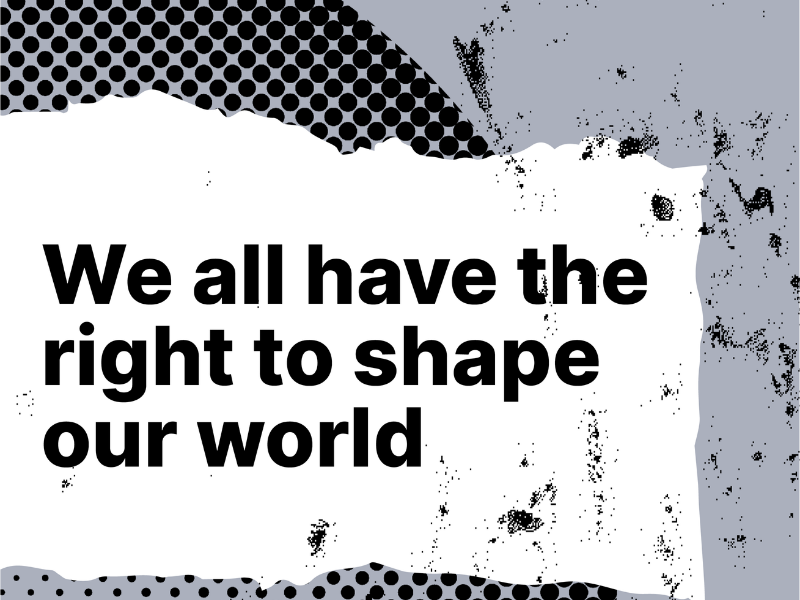 Following the SMK National Campaigner Awards 2021 ceremony on 13 May, we were alerted by the campaign group Choked Up to a problem with images used in the Best Community Campaign publicity.

One of the images supplied to us for publicity was of joint activity between Mums for Lungs and Choked Up (with the Environmental Defence Fund Europe and Purpose). Another featured a street sign that was entirely the campaigning work of Choked Up. No accompanying credits or attribution were offered.

The damage done by the lack of attribution goes beyond a missing photo credit. We recognise that the trust and confidence of campaigners, particularly young campaigners of colour who power the work of groups like Choked Up, is hit when their work goes unacknowledged and is even appropriated.

Mums for Lungs issued an apology for using the photographs in the context of their Award win. SMK also apologised for reproducing the images and does so again. As soon as we realised they were misleading, we took them down and are in touch with Choked Up to discuss how else we might repair the damage.

We would like to assure everyone that neither of the images in question was part of the judging process. They were received after judging took place. We rely on shortlisted nominees to supply the images we use for publicity, and these were sent in response to requests for publicity images after shortlisted entries were notified. The images also depict work that happened in 2021, outside the latest Awards timescale, so the work depicted remains eligible for entry into future Awards.

The SMK Awards process is designed to encourage as wide a range of campaigners as possible to nominate. To this end, the barriers to entry are as low as we can make them. But another barrier is whether there is trust in the process. We have clearly missed an important element of quality control that itself could deter campaigners from entering in future. We will introduce a clearer declaration process for shortlisted entries, which will prompt them to consider attribution and permission explicitly before supplying publicity images or agreeing accompanying text.

At SMK, we believe it is important for campaigners to acknowledge and celebrate each others’ efforts and successes and the SMK National Campaigner Awards are an important part of this. The publicity for the Best Community Campaign fell short this year, but we hope that the changes we are putting in place will ensure that nothing similar happens in future.