The double-edged sword of legislative change 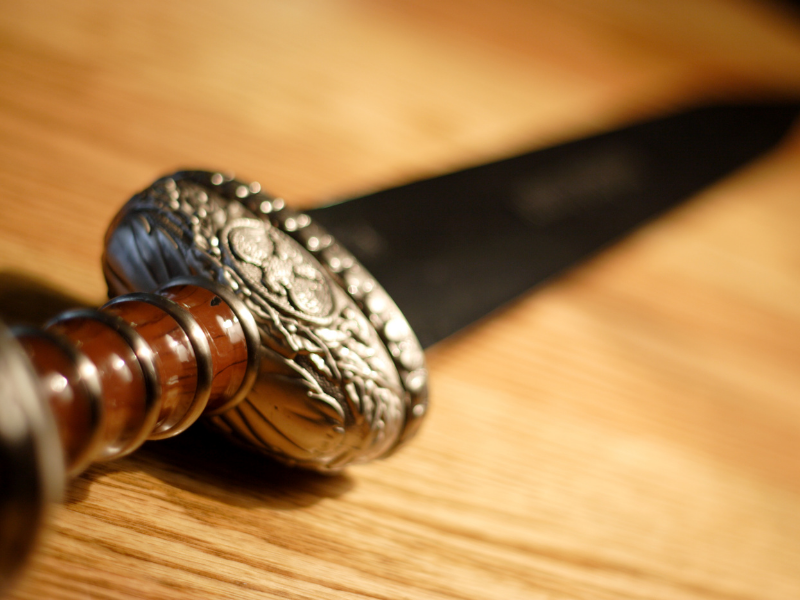 For many campaigners, achieving legislative change is a landmark for success. But what happens when it has unforeseen consequences? Changing legislation is often necessary and can have enormous, real-world impact. However, it’s important to be aware of its less predictable outcomes.

To begin to understand the potential for backfire, we might look back to the monumental mess-up famously made by the British colonial government in India, which has come to be known as the ‘cobra effect’. It came about when the British governor of Delhi sought to tackle a cobra infestation. An apt solution, he thought, was to place a bounty on cobras. Somewhat naïvely, it did not occur to him that people would simply follow the logic and breed cobras in captivity in order to kill them and collect the bounty. The scheme was rescinded. However, with the bounty no longer in play, farmers then released the live cobras and Delhi’s infestation was significantly worsened.

An interesting anecdote, and apocryphal no doubt, but what does this look like in the modern world of campaigning and policy making? One example we might look to is the Protection from Harassment Act 1997. The Act was brought about as a result of campaigning by the National Association for Victims of Stalking and Harassment (NASH). NASH was founded by Evonne Powell-Von Heussen after both she, and later her 15-year-old daughter, were subject to stalking. Unable to gain support from police or lawyers due to the gaps in the law at the time, Powell-Von Heussen was motivated to take action and seek legislative change. The Act that resulted has proved helpful to victims of harassment and stalking. Alas, this is not where its impact ended.

Little did Powell-Von Heussen know, the Act would go on to be exploited by police and corporations in order to prosecute peaceful protestors. In 2004, a protester was arrested and her home searched for sending sixteen emails over a three-month period to a drugs company asking them to reconsider their connections with a controversial animal testing laboratory. These polite emails were considered sufficient to form the offence of harassment. Though her case was later dropped for unrelated reasons, this sort of ‘offence’ is not what Powell-Von Heussen intended when she campaigned for laws protecting against harassment. Similar use of the Act took place in 2003 and 2004 against protesters for activity such as displaying graphic images on posters or protesting nearby residential areas.

The negative repercussions of this legislation snowballed when the Serious Organised Crime and Police Act 2005 amended the Protection from Harassment Act.  It redefined harassing someone as any conduct which caused ‘alarm or distress’ and broadened the scope of harassing someone in their home to effectively ban all protest in a residential area.  Subsequently in 2008, RWE npower used the Act to obtain an injunction against those peacefully protesting to preserve a local lake and beauty spot. This injunction prevented them from continuing any protests on the land near the lake, with up to five years in prison for anyone who broke it.

This was not an isolated incident, and the Act has been criticised for the way it provides corporations with the same legal protection as individuals. In 2013, an injunction was granted to restrict people protesting the badger cull in Gloucestershire. And the Act continues to be used to restrict climate, animal rights and anti-war protesters.

Could Powell-Von Heussen ever have anticipated that her original aim would be exploited in this way? No. Nor was it her responsibility to do so. She was a woman motivated by awful personal experience to improve protection for victims of stalking and harassment. Those who scrutinised the legislation, subsequently amended it, issued guidance and advised on its application are responsible. But the example is a useful one for anyone striving for legislative change. Public bodies, courts and prosecutors interpret statute in various ways. They might use the literal meaning of the words it contains, or consider the ‘mischief’ or problem the statute was intended to address, and make decisions accordingly.

This isn’t to say that campaigners shouldn’t seek legal change. Legislation is just one route to change, and shifting guidance, policy, attitudes or knowledge can be just as, or even more, effective at producing desired outcomes. When legal change is what is needed (and sometimes it simply is) then it is important to collaborate with a range of experts when designing it. Seeking out criticism and challenge to proposed legal solutions are effective ways to test them and make them as effective as possible.

Ultimately, it is impossible to perfectly foretell the way that a new law will play out. But measured and thorough consideration is one important step campaigners can take towards limiting the unintended consequences associated with picking up the double-edged sword of legislative change.

Amy Gibbs is a second year law student and was on a paid internship with SMK in 2021.
← Previous article Next article →