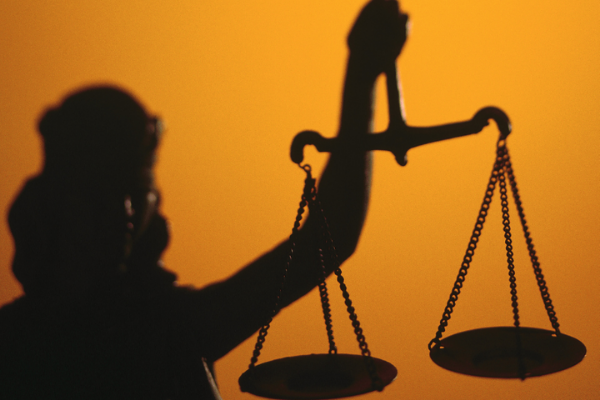 In July 2020, the Government launched a review of judicial review, its first step towards implementing its 2019 manifesto commitment. The Independent Review of Administrative Law (IRAL) sought to consider ‘whether the right balance is being struck between the rights of citizens to challenge executive decisions and the need for effective and efficient government’. The panel reported in January 2021 and has now disbanded. The Government has already indicated it wishes to go further than the recommendations of the review panel. This is undoubtedly of interest to anyone who is concerned with the state of democracy and government accountability in the UK (and that should be all of us!)

Judicial review essentially upholds the rule of law, which is (in summary) that nobody should be above the law. It also upholds parliamentary sovereignty by ensuring that the Government does not undermine laws made by Parliament. It enables people to challenge public bodies and officials. It is a way for the judiciary to ensure that public bodies, such as the government or NHS, act within the bounds of the law. It ensures that fair processes of decision-making are followed. Judicial review has been instrumental in overturning a wide range of unfair decisions, such as in 2017 when employment tribunal fees were ruled to be unlawful (for which Unison won an SMK National Campaigner Award for Best Use of Law). More recently, the threat of judicial review was seen as a key component in the Government’s U-turn on the exams algorithm, which would have left thousands of students with exam results downgraded.

The reforms proposed in the IRAL made a range of recommendations but Lord Chancellor Robert Buckland told the Commons ‘the Government would like to go further to protect the judiciary from unwanted political entanglements and restore trust in the judicial review process’. In the eyes of critics of the proposed reforms, the Government is launching ‘an assault on judicial review’ which risks ‘eviscerating’ it.

The Institute for Government’s critical report called on the Government to ‘accept that judicial review improves policy’ and to ‘review their own policy making processes before trying to limit judicial scrutiny of ministers’ decisions’. Leading academic in the field of judicial review, Professor Mark Elliot, has been a vocal critic of the reforms on his popular blog, which is helpful for those wanting to understand the implications of proposed reforms in finer detail.

A Bill to give effect to the Government’s ambitions was included in the Queen’s Speech but the detail is not yet certain. What is certain is that it has the potential to alter what is a fundamental aspect of our democracy. The far-reaching impacts of this cannot be understated, especially given the Government has indicated it plans to go beyond the recommendations of the panel of experts that it selected to conduct the review and the questionable basis for some of the ‘problems’ identified. While it’s still possible, we may yet see a judicial review of the consultation process to review judicial review (phew!)

SMK is are working with organisations like Liberty and Friends of the Earth to ensure that the fundamental right to hold public bodies to account in a court of law is not undermined beyond recognition.

Amy Gibbs is a second year law student and was on a paid internship with SMK in 2021.
← Previous article Next article →