Campaign of the Year 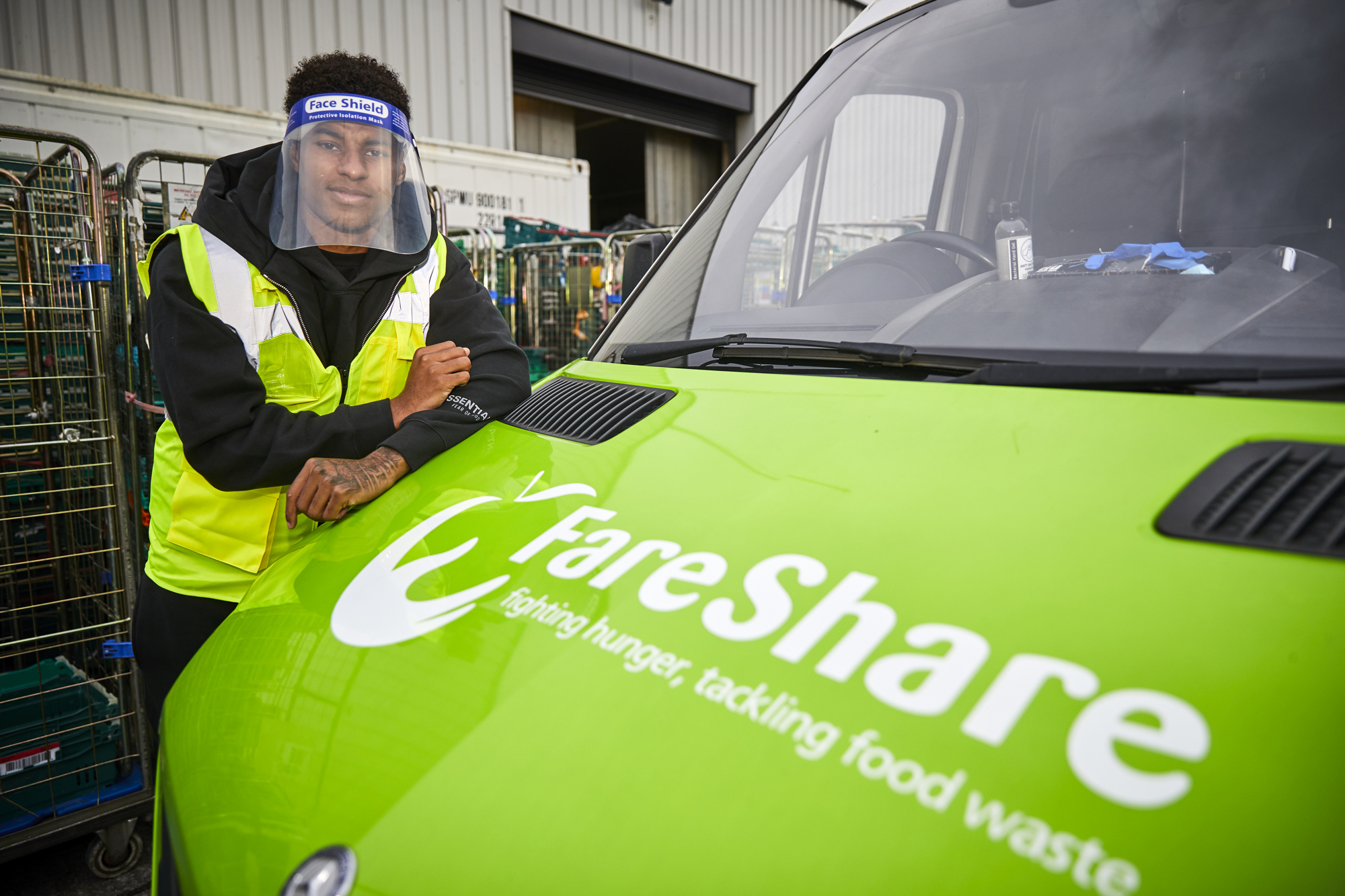 Campaign of the Year

Campaigner of the Year

There came a growing realisation that this was a bigger challenge than could be tackled by goodwill alone. Individual acts of support were building into a movement for change.

On Wednesday 18 March 2020, the Government announced that schools would close within days. As a child, Marcus Rashford’s family had relied on breakfast clubs, free school meals and, at times, food banks. Raised by mum Melanie Maynard, who worked full-time earning minimum wage, it was often not enough. As Marcus explains: “the system was not built for families like mine to succeed, regardless of how hard my mum worked.”

Based on his own family’s experience, he saw immediately what the impact would be on those already struggling to make ends meet. With schools and community centres closed, many children and their parents would go hungry. By 19 March, he was already in touch with food redistribution charity FareShare, who had also foreseen the coming crisis. He started raising awareness, and donations of money and food, on social media and has been a FareShare ambassador ever since.

Within a month of the first lockdown, the predicted crisis broke – demand for food from FareShare had almost doubled. Marcus’ message was clear – ‘if you can help, however you can help, please do!’ The nation responded. People volunteered and spread the word. Businesses used their premises, stock and staff to provide meals for local children. There came a growing realisation that this was a bigger challenge than could be tackled by goodwill alone. Individual acts of support were building into a movement for change.

Campaigning kicked up a gear as summer approached. The Government had put in place a voucher scheme to replace the free school meals no longer being provided, but these would stop over the summer holidays. Marcus called on the Government to rethink, using the hashtag #MakeTheUTurn, and public support exploded. On 16 June, the Government announced that the scheme would be extended and the Prime Minister called Marcus to thank him.

Both Marcus and FareShare knew, though, that these were temporary solutions. The pandemic was exacerbating need, but the root causes ran much deeper. So, working towards longer-term change was vital.

In September 2020, Marcus formed the Child Food Poverty Taskforce, a group of more than 15 organisations with FareShare as a founding member, to support the National Food Strategy and share real-time statistics and stories of those affected by child hunger in the UK.

In October 2020, Marcus Rashford launched a parliamentary petition to #EndChildFoodPoverty, calling on the Government to implement three recommendations from the National Food Strategy. It was signed by over 1.1 million people. Yet again, thanks to millions more across the country who had become part of the movement for change, public awareness and voice on this issue couldn’t be ignored.

In November 2020, in a second U-turn, the Government announced a funding package to help alleviate child food poverty until Easter 2021.

In January 2021, Marcus, along with dozens of civil society, education, health and food industry leaders, called on the Government to step back and take a longer-term approach to free school meals.

The campaigning continues. We will build on the learnings from the reporting on the impacts of the additional government funding provided to support those children and families it is targeted at, and continue to shine a spotlight on the issue of the enormous waste of good to eat food that coincides with worrying levels of food insecurity, especially amongst children, in the UK.

Find out more about the work of the Child Food Poverty Taskforce and FareShare. 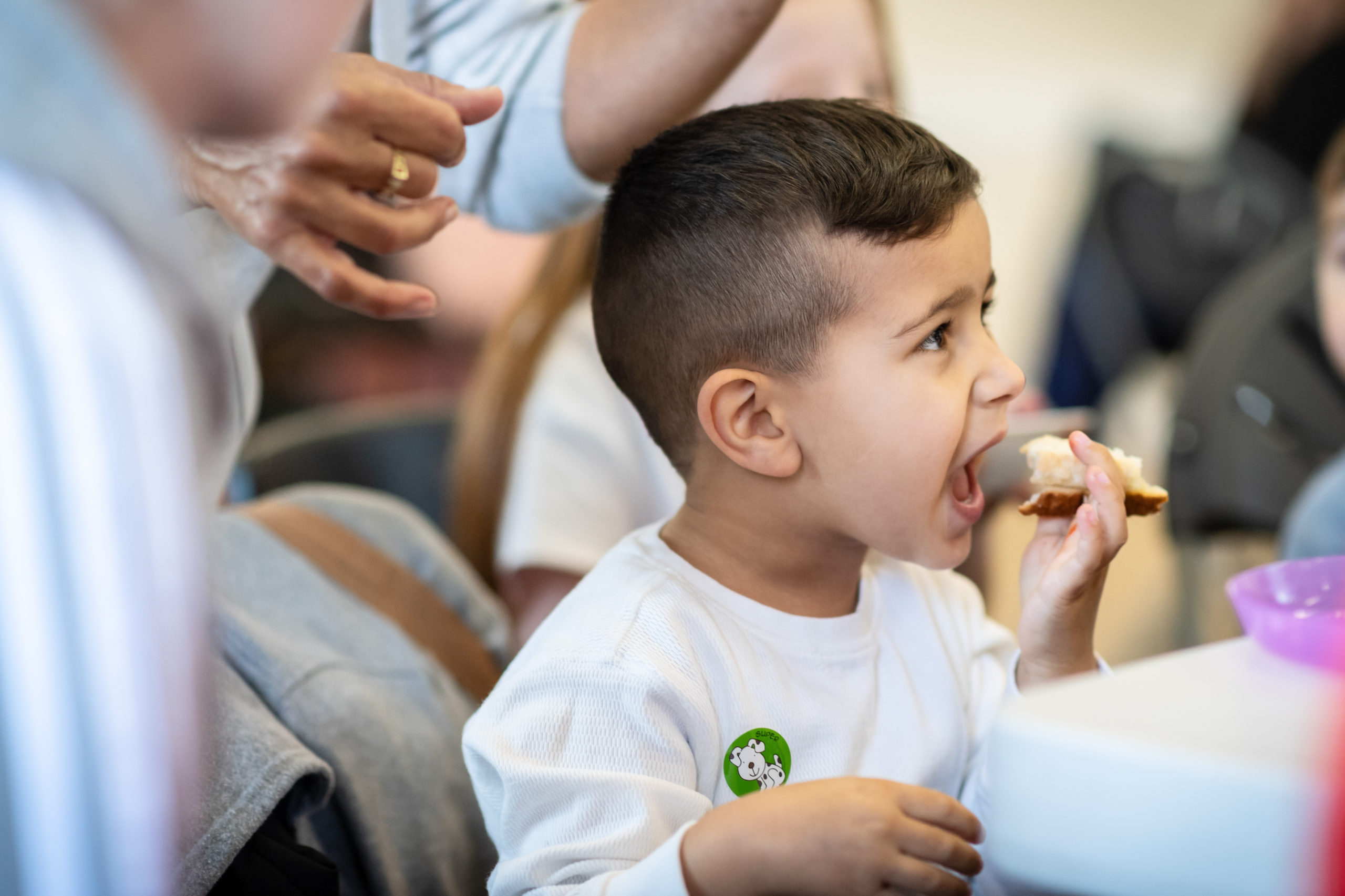 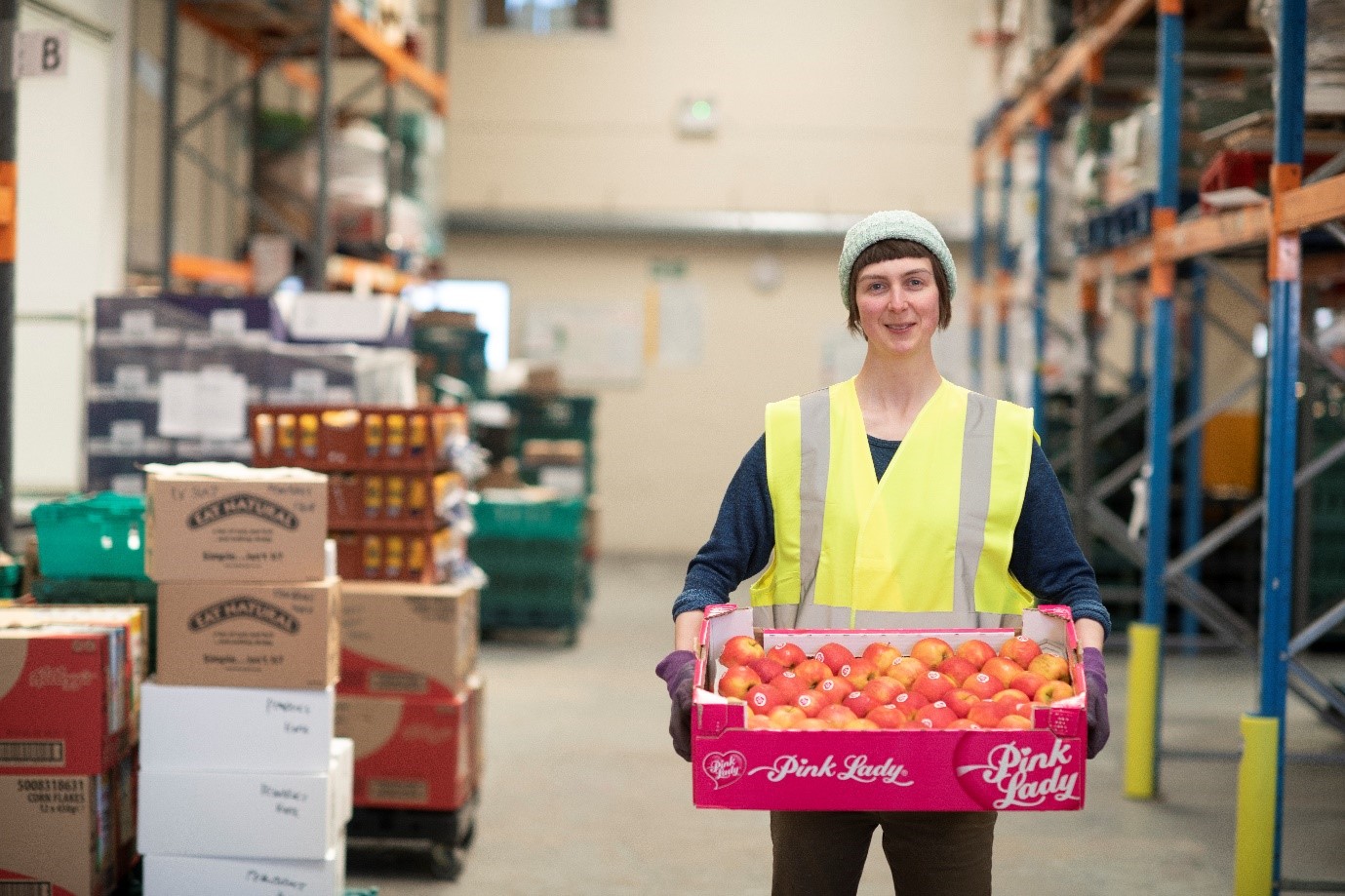 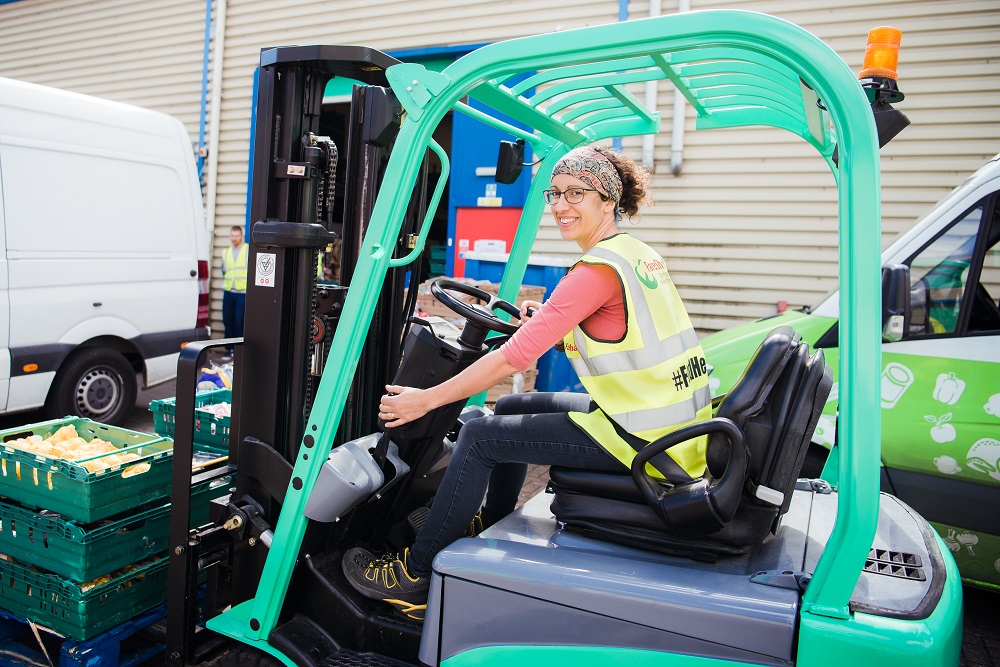