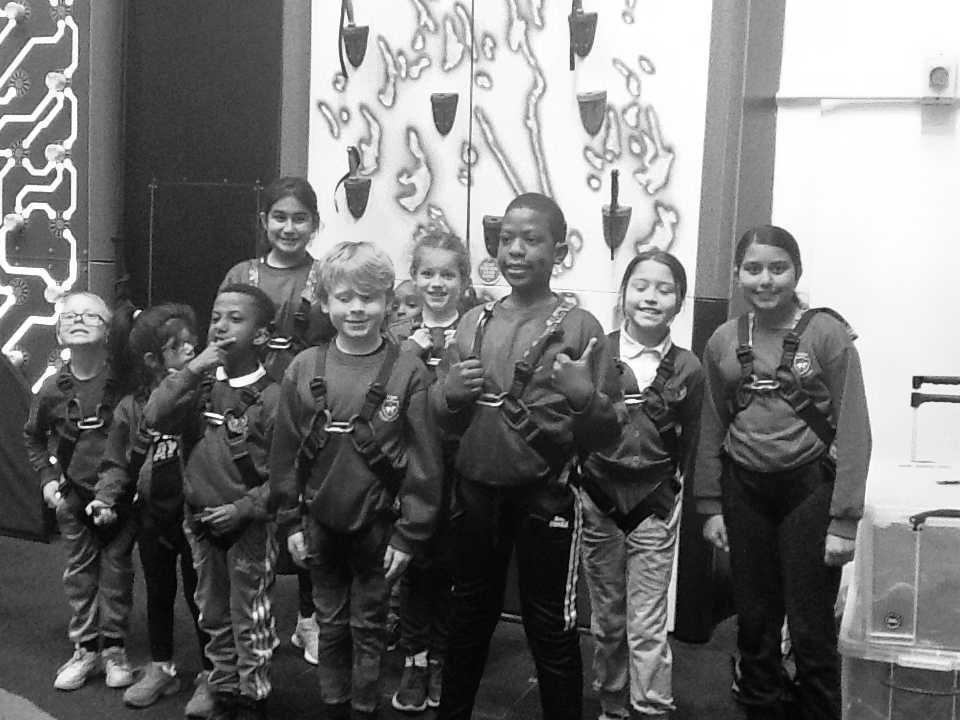 The pupils realised that their work was going to have a much greater impact than simply reporting on what it was like at various sports venues.

Twelve deaf pupils who attend the Hearing Impaired Unit at Howes Primary school in Coventry wanted to use the European City of Sport Year to encourage more deaf young people to be active, but they were aware of many barriers that prevent young people taking part in sport. In addition to physical barriers at sports and leisure venues, they knew that another barrier was a fear of the unknown – what it would be like at the venue.

They decided to visit venues and interview staff about accessibility and make videos to show other deaf young people what it would be like for them. The National Deaf Children’s Society generously offered to support the young people by paying transport costs and teaching the multimedia skills required for the project.

The young people contacted a range of organisations with local provision.

On the first visit, which was to Newbold Comyn Leisure Centre, the pupils realised that their work was going to have a much greater impact than simply reporting on what it was like at various sports venues. The manager at Newbold Comyn was so impressed with the young people’s approach that he wanted to start a dialogue about how he could make the leisure centre more accessible and more welcoming for deaf young people. This included considering the entrance, the swimming pools, the climbing centre and the sports halls.

The films were launched at a special ceremony with the Lord Mayor of Coventry and they have encouraged many young people to be more active. 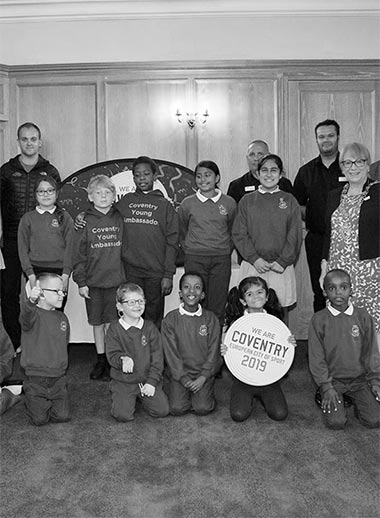 Their campaign has inspired and motivated other children to visit sports and leisure venues and to lead more active lifestyles.”

Their campaign has inspired and motivated other children to visit sports and leisure venues and to lead more active lifestyles.”

As a result of this campaign the young people are now looking at how they can make arts venues welcoming for young deaf people. They plan to make films of a wide range of arts venues to give other deaf children the confidence to visit them. As part of this, the young people will be able to help arts venues to become more deaf-friendly. This is especially important as Coventry is the City of Culture in 2021 and will be welcoming people from all around the world. 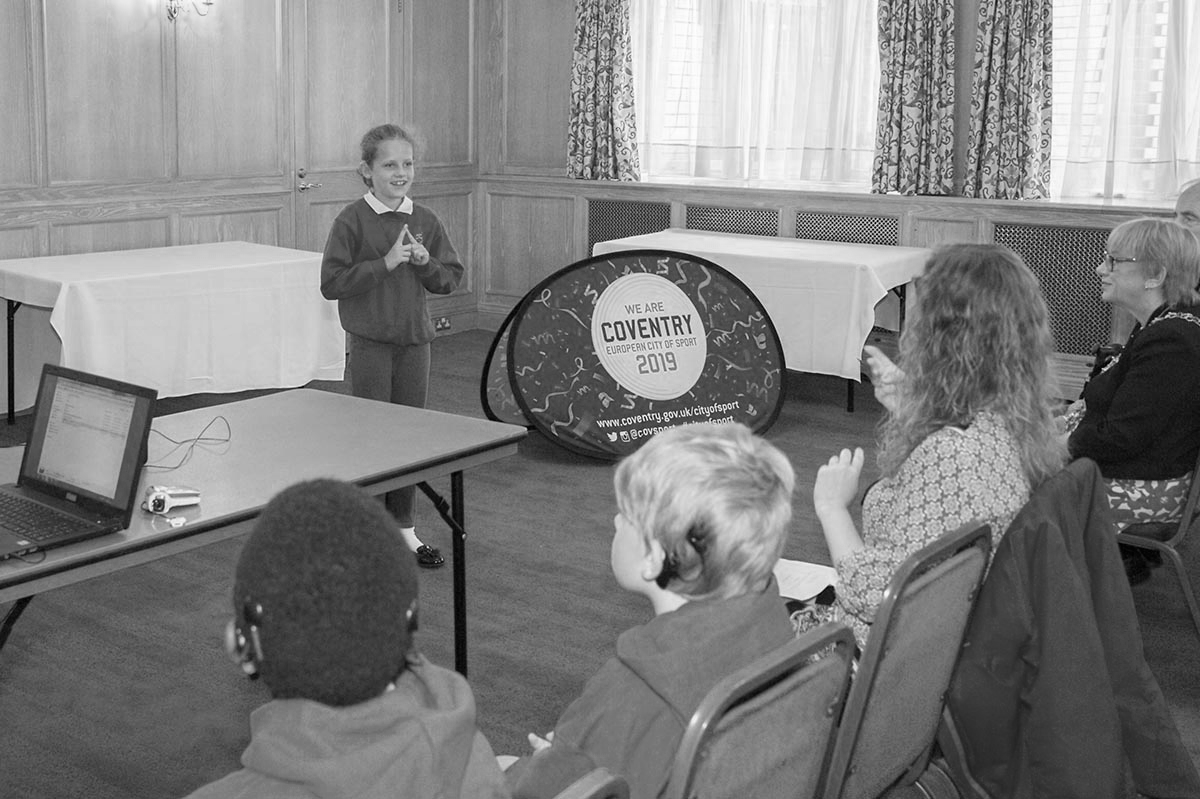