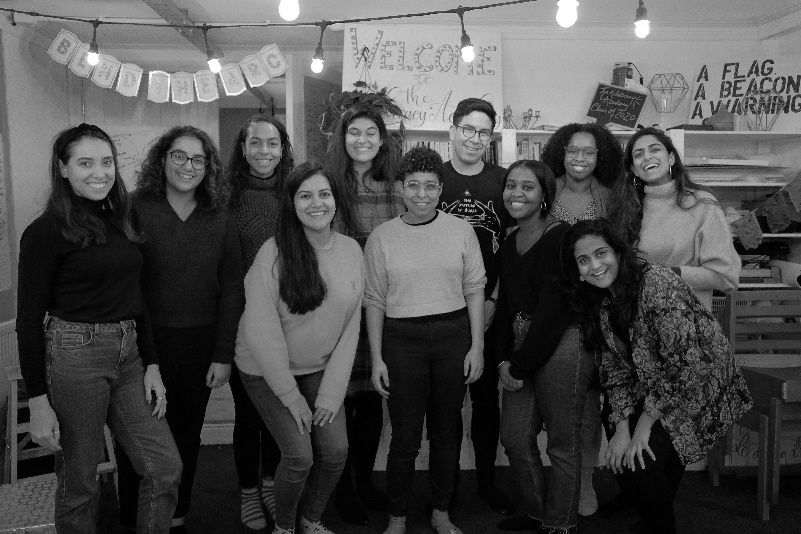 This isn’t the first time that people of colour have been underestimated.

#CharitySoWhite was founded in 2019 to fight for a brave, anti-racist charity sector where BAME staff, VCS organisations, and benefitting communities feel seen, spoken for, and supported. Ever since, they have been tireless in their efforts to have the charity sector take the lead in rooting out racism from society.

In the last year they have begun to shift the window of dialogue and debate and forced action from the sector. They act as guard dogs of this sector and fiercely protect the rights of racialised groups within the charity ecosystem. 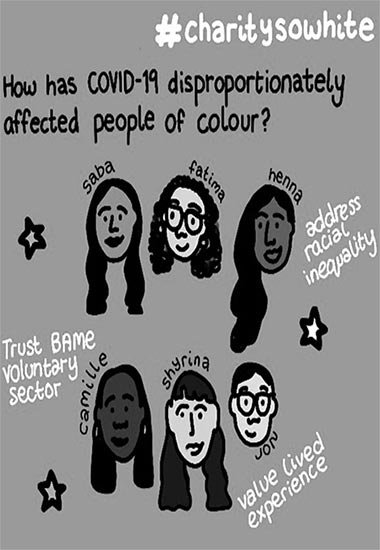 The CharitySoWhite committee are delighted to be shortlisted for the Amplifying Unheard Voices category, we have worked hard over the last year to create space where the sector can start to acknowledge the racism that exists and for unheard voices to be heard.”

The CharitySoWhite committee are delighted to be shortlisted for the Amplifying Unheard Voices category, we have worked hard over the last year to create space where the sector can start to acknowledge the racism that exists and for unheard voices to be heard.”

In 2019, their exposure of the Citizens Advice Bureau’s racist training materials forced the organisation to review and redesign its material.

In April 2020, they released a comprehensive report on the disproportionate impact that COVID-19 would have on racialised groups in our society, providing critical recommendations for influencers and campaigners in the sector. In addition they called on funders to centre racialised communities in their COVID response and commit to ringfencing 20% of funds towards BAME VCS organisations. This ensured that organisations like Comic Relief and National Survivor User Network adjusted their policy.

#Charitysowhite was born out of the need for an immediate response to institutional racism in the sector, and because of the sheer volume of disclosures, have been forced to constantly be in a place of reacting and responding. They are now taking the next few months we to develop and grow new, distinct campaigns to build the ecosystem needed to truly fight the racism in our sector. For the sector to truly root out racist and colonial structures and narratives from our work, we need the infrastructure to do so, infrastructure which a guard dog alone cannot ensure. 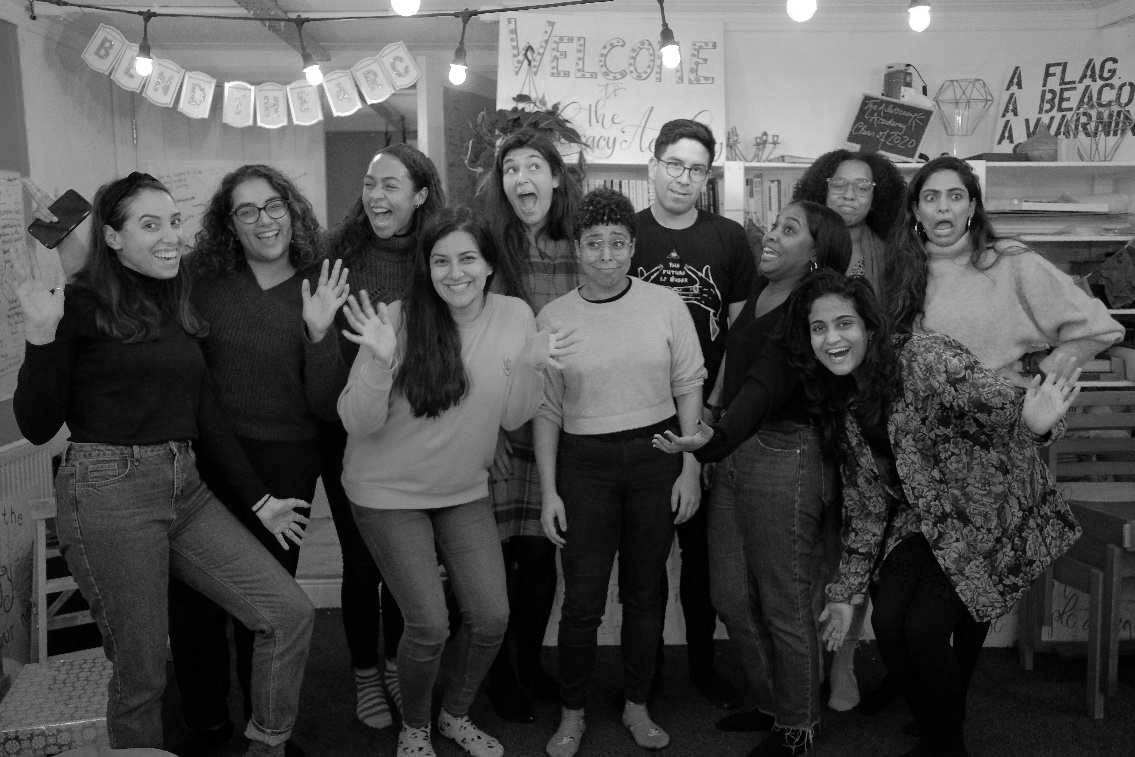