Windrush Scandal Two Years On: We Are Still Righting the Wrongs 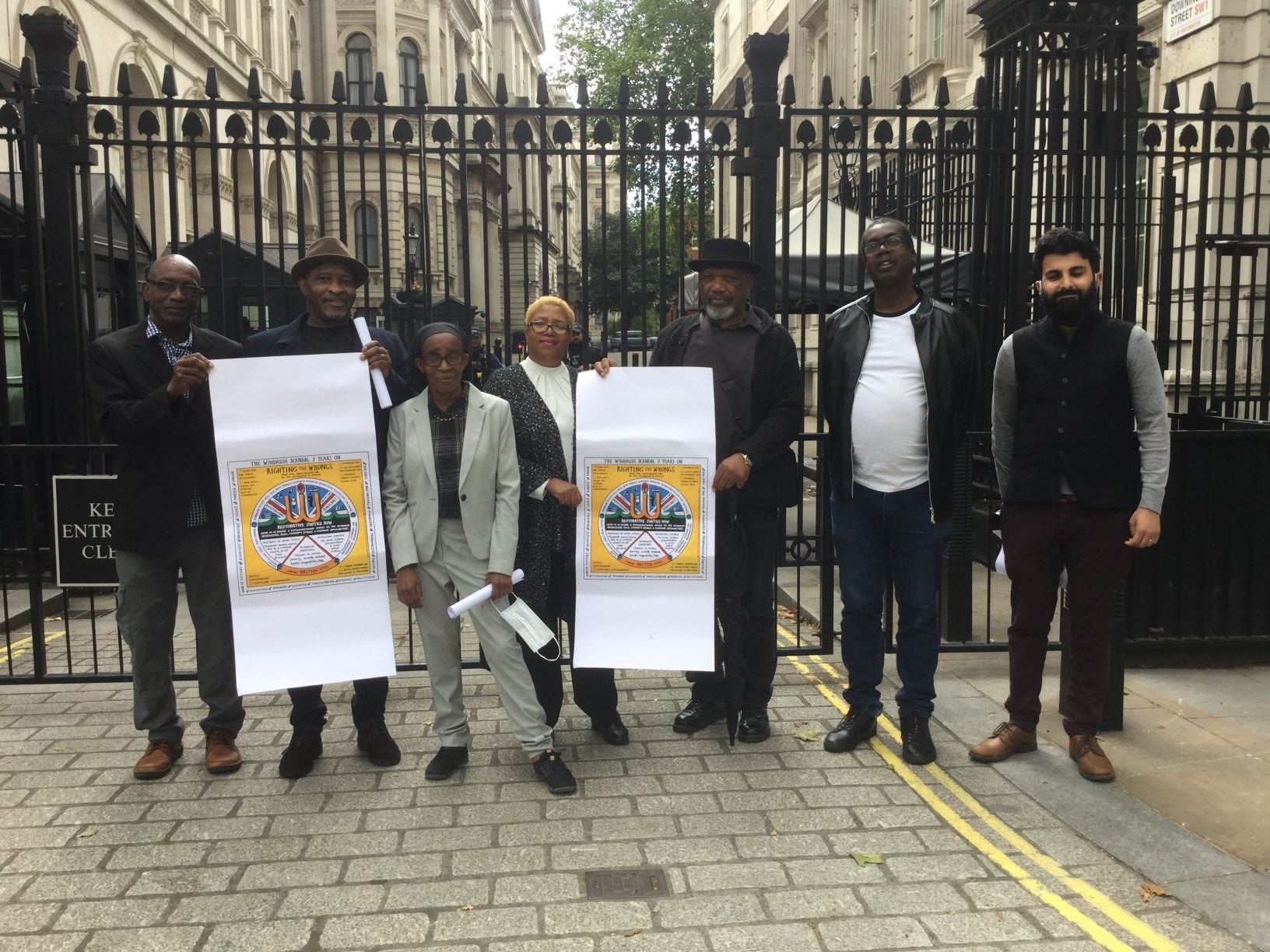 It has been a long, hard and personal journey as a child of the Windrush Generation fighting for justice along with many others from survivors, politicians, diplomats, lawyers, activists, migrants and race equality charities.

We must remember the following: over 180,000 people signed my petition in March 2018 with the demand for an amnesty for anyone who was a minor that came to Britain between 1948 and 1973; the media stories of the victims sharing experiences of the hostile environment; and the lobbying of Caribbean diplomats and race equality and migrant charities. These all contributed to a perfect storm to force the government not only to apologise but to be publicly humiliated at an international level by causing one of the biggest human right abuses of British citizens since WW2.

The government was first in denial that it was an issue, then blamed the Windrush Generation for not sorting out their paperwork. They refused to see Caribbean government leaders and then they were forced to admit that the Immigration Act 2014 and the policy of the hostile environment had caused the scandal. Amber Rudd had no choice but to resign as she lied to Parliament, the public and especially the Windrush Generation. The government responded by introducing the Windrush Taskforce to fast track applications for citizenship, suspended deportation flights, established a Lessons Learnt Review and have now launched a compensation scheme.

This is my assessment below over the last two years as we approach the 2nd anniversary of the Windrush Scandal:

On Friday 19th June, survivors of the Windrush Scandal, Paulette Wilson, Glenda Caesar, Anthony Bryan, Michael Braithwaite, Elwardo Romeo and myself, presented a petition signed by 130,000 for full implementation of the Lessons Learned Review and to increase the speed of compensation payments.

On Tuesday 23rd June in Parliament, the Home Secretary, Priti Patel, agreed to the full implementation of the Lessons Learned Review. This is welcomed after our successful campaign, but we need to ensure that there is no wavering of this commitment to implement the review.

Although there is growing recognition of Windrush, which I campaigned for over the last 10 years as a way of recognising the contribution of the Windrush Generation and post WW2 migration to Britain, we still have the hostile environment in place and the Windrush Scandal is still ongoing.

We call for immediate payment for all victims of the Windrush Scandal and full implementation of the Lessons Learned Review by an independent body or Cabinet Office outside of the Home Office. We thus still need to hold the government to account in ensuring they are righting the wrongs.

Please listen to a recent podcast with me, journalist Amelia Gentleman and immigration lawyer Jacqui McKenzie where we reflect on the two years since the scandal.

For more information about the campaign please visit https://patrickvernon.org.uk/