We need to reward civility in politics 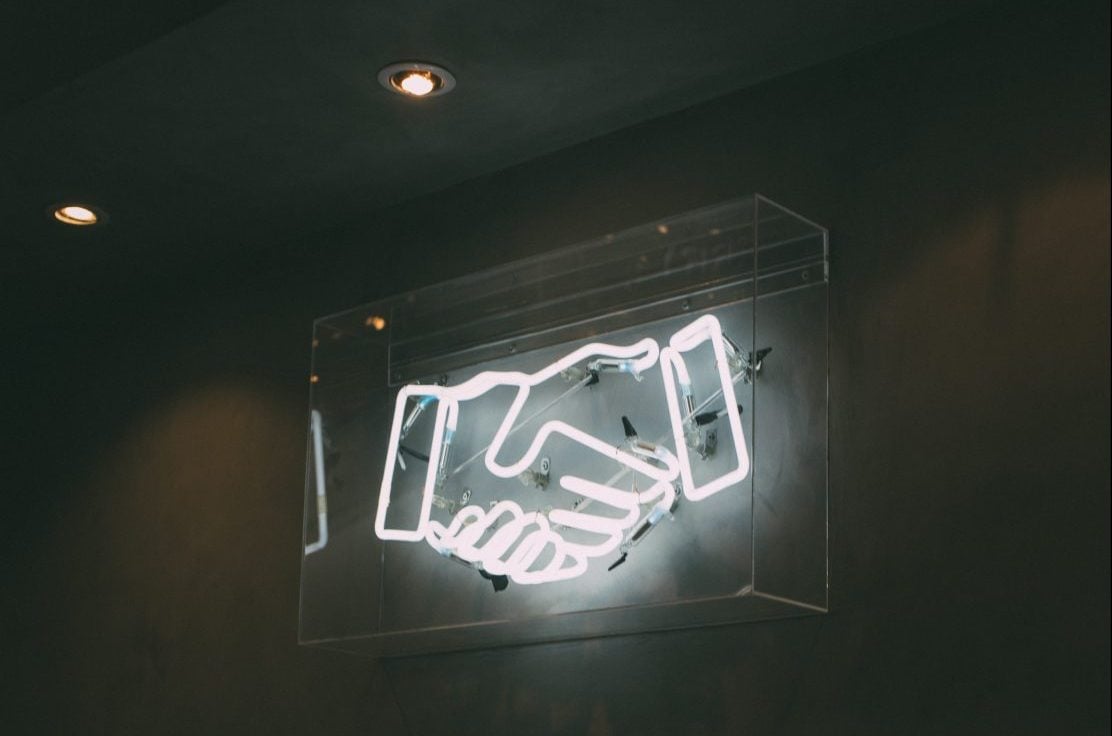 The tone of debate these days is markedly disrespectful, which is why the Depolarization Project’s Civility in Politics awards are a welcome innovation

At a time when British politics has become markedly less respectful of different viewpoints, and more prone to “dog whistling”, the Depolarization Project has launched the Civility in Politics awards. One category recognises Campaigner of the Year, in which I take special delight because this publicly acknowledges that campaigners and civil society have a legitimate role in political debate.

If a call for greater civility sounds like a gentle, privileged solution to a verbally violent problem, I’ll be the first to raise my hand and say that, in some ways, it is. It won’t help someone who is being abused in the street for their race or sexuality. It won’t stop in their tracks those who make use of dog-whistle politics to signal their hate without actually daring to say out loud what they know is unacceptable.

What civility can do is create the space for thoughtful disagreement. Alternative viewpoints are vital. They help us to test our ideas and our assumptions, making it more likely we’ll find solutions that will really work. The civility of others also makes space for us to admit when we’ve been wrong and to change our behaviour accordingly.

To navigate the complex challenges we’re facing today, whether Brexit, poverty or climate change, we need to hear more differing views, not fewer.

Compared with other actors in public debate (I’m looking at certain politicians and media outlets), civil society has an outstanding record of being… well, civil. Non-violent protest, non-partisanship and a willingness to debate are very much hallmarks of civil society campaigners.

Civility is not supine. It is not the same as politeness. It does not preclude challenging (or, indeed, ignoring) others. There is a line beyond which a reasoned response need not be offered, beyond which no valid alternative opinion exists. That line is drawn where hatred, suspicion or reduction of others becomes the motivator of public discourse. There is no need respond to it with anything other than outright rejection.

Civil society can engage with the same people whom populists are trying to manipulate – on different terms and with a different frame – but the trolls themselves we should not feed. The more polarised discourse becomes, the more that charities and community groups need to be clear about where the line is for them and what it will do when detractors cross it.

These are the very practical reasons why I want to recognise and reward civility in politics. I’m sure my fellow judges will, like me, learn a great deal more about its role in our public debate.

Sue Tibballs is chief executive of the Sheila McKechnie Foundation. For more information about the Civility in Politics awards and to make a nomination, visit civilityinpolitics.org. Sue Tibballs will be a judge