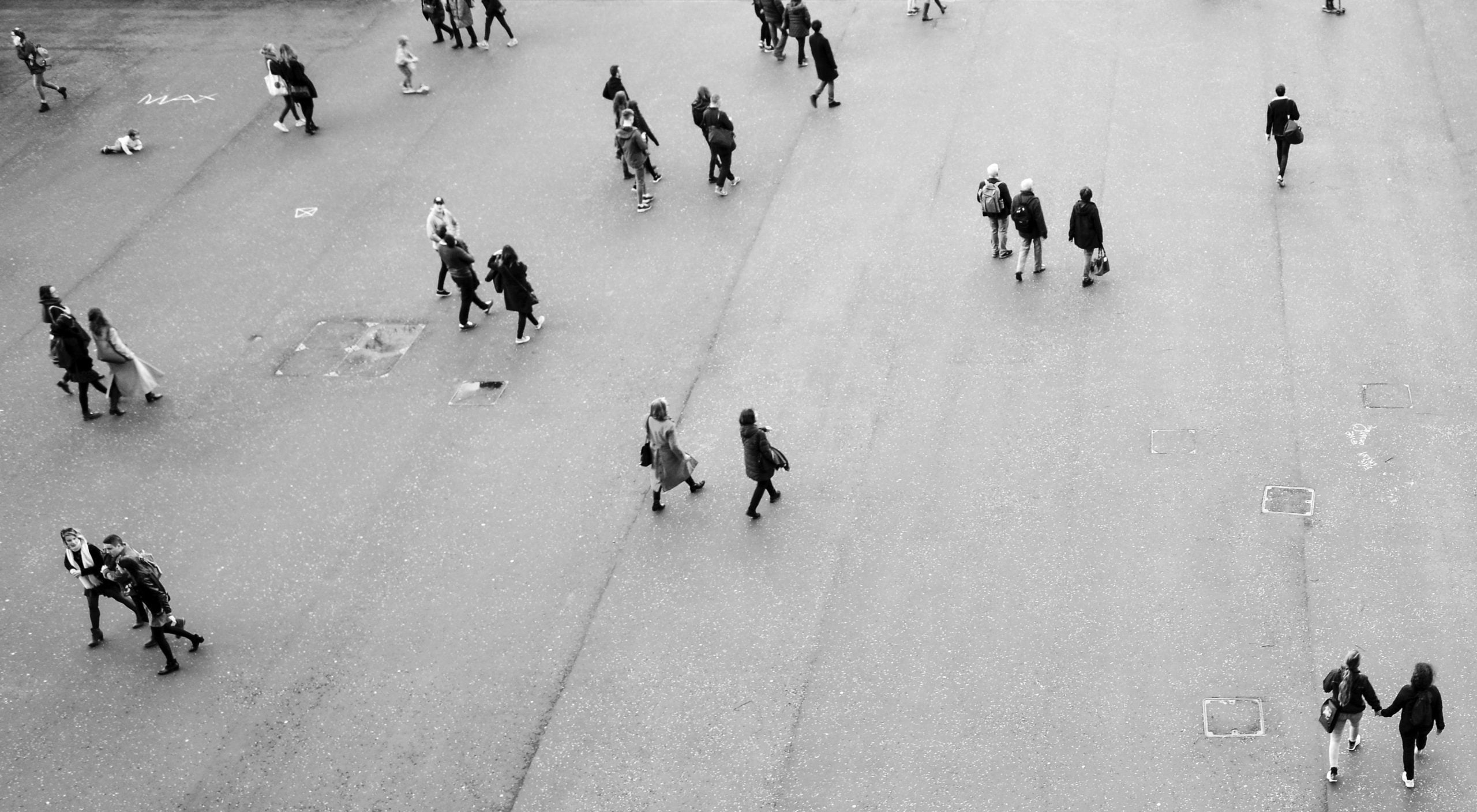 Like many long-established institutions, the charity sector has struggled to find its feet in the accelerating roil of political debate.

During this time, even as the people they serve need them to speak out more than ever, charities’ voices seem to have dwindled. This has been affected by a toxic mix of unclear regulation (think of the Lobbying Act) and the shifting narrative about the ‘proper’ role of charities. Sadly, the Charity Commission seems to be participating with enthusiasm.

Once again Tina Stowell, Chair of the Charity Commission, called on charities to do more to uphold the reputation of charity itself. This has been a recurring theme since the Commission’s Public Trust and Confidence Survey was published last year.

As Jay Kennedy of the Directory of Social Change forcefully argued, the Commission appears to be relying less on charity law and more on personal opinion and a particular interpretation of this one (flawed) survey.

It is useful to look again at the survey and add some context.

The main thrust of the Commission’s argument is that people are more likely to trust ‘the average man or woman in the street’ than charity. But this fails to take into account the fact that the average person these days is just not very trusting. In the UK right now, only academic or technical experts (63%) have more credibility than a ‘person like yourself’ (58%)[1].

The Commission’s own research actually finds that trust in charities has held up well compared to many other sectors. They certainly scored more highly than newspapers, government ministers, or MPs.

It is true that public trust and confidence fell in 2016, after a flurry of negative media stories around chief executives’ pay, fundraising tactics, and Kids Company, but it remained at the same level in 2018 despite the spotlight on Oxfam and others’ handling of safeguarding.

So what is driving public opinion? Is it charities’ own behaviour, as the Charity Commission argues, or is it being driven by negative media coverage, as many sector leaders believe? A quick glance at recent stories offers a clue:

These stories exist in a polarised political environment, one in which even judges are sometimes referred to as ‘enemies of the people’. Those who speak up for marginalised people may be particularly vulnerable to attack. Yet, speaking up, transforming people’s lives and making social change happen is in charities’ very DNA.

Ultimately, charities have a legal duty to further their social purpose. To do what is right rather than simply what is popular. It is policing this, not pressing charities to meet constantly shifting public expectation, that should be the proper focus of the Charity Commission’s efforts.

If you would like to learn more about how social change works and campaigning SMK hold regular training with expert campaigners. For more information visit our website and sign up to our newsletter: https://smk.org.uk/newsletter/. You can also follow the Sheila McKechnie Foundation @smkcampaigners for regular news.