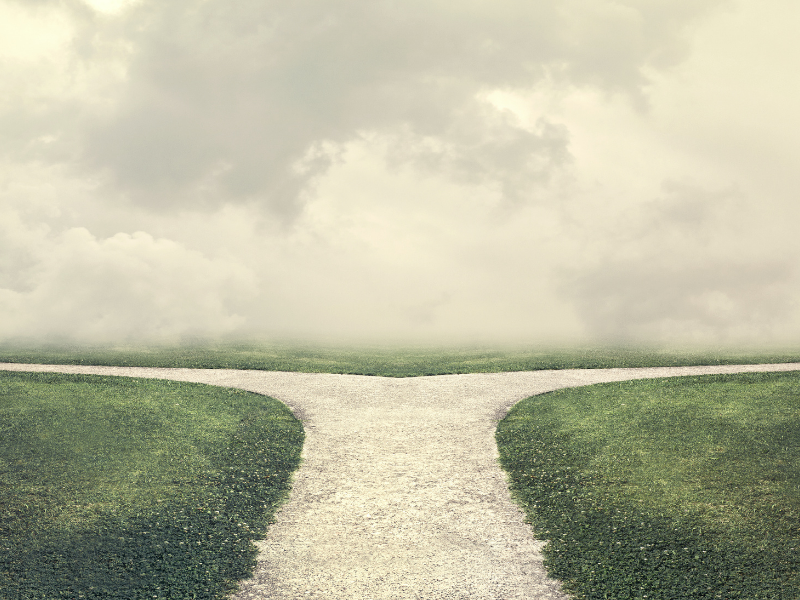 Politicians and the public are increasingly at odds on campaigning for social change, the SMK survey reveals.


Campaigners are encountering an increasingly hostile political environment, with politicians more negative about campaigning than the general public – and it’s a growing gap.

The media has also become less tolerant of campaigning, according to the survey. Forty-nine per cent said the media had a taken a more negative attitude towards campaigning in 2020 (up from 41 per cent in 2019). Only 19 per cent believed the media had become more positive.

The findings come after years of tightening government restrictions on campaigning and more intolerant attitudes to dissent. Formal measures include the Lobbying Act, the use of ‘gagging clauses’ attached to grants, legislation to clamp down on protest, and proposals to restrict access to judicial review.

Ninety per cent of campaigners said they thought the freedom to organise, speak out or protest was under threat. The most cited threats were conditions on funding that prevent lobbying and campaigning, and the negative views of politicians towards campaigning (both at 77 per cent). The negative media coverage of civil society came as close third, with 72 per cent of respondents saying it was a threat.

In 2020, several high-profile campaigns by charities and civil society groups were heavily criticised.

The National Trust faced a backlash from some Conservative MPs and elements of the media after it published a report on its properties’ links with slavery and colonialism.

Food poverty campaigns by the footballer Marcus Rashford and Unicef UK were also criticised. Strong public support forced the Government to u-turn on its refusal to provide school meals over the holidays.

The owners of flats with dangerous cladding, who campaigned for help from the Government to replace it in the wake of the Grenfell fire, are now prevented from speaking to journalists without government permission. Grants have ‘gagging clauses’ attached.

Campaigners report that the Covid-19 pandemic itself may have inspired a more positive public response by exposing systemic problems, growing need, and making people ‘more aware that they need to fight for change to happen’. More than half (54 per cent) said that campaigning was now a greater priority for their organisation, and 48 per cent said their organisation had increased its campaigning over the past three years.

Despite the increase, almost 98 per cent believe there will be a need for more campaigning by civil society organisations over the next year.

‘Campaigners don’t stop because things get hard. We do the opposite. Civil society will stay on mission because that’s what we’re for – not for profit, not for party politics, but for people and the planet.

‘Ministers can try to slam shut the doors of Whitehall, but the pandemic has shown us all what happens when extra pressure is applied to inequality and injustice that has festered for decades. The public saw that and responded to it by supporting vital campaigns in 2020.

‘2021 will likely be even harder for many. Civil society will keep working to defend rights and build a better world out of the pandemic. It’s time for politicians to work with us, even where we don’t always agree, not make us fodder in phony culture wars.’