Power and solidarity – a revolutionary idea in three acts 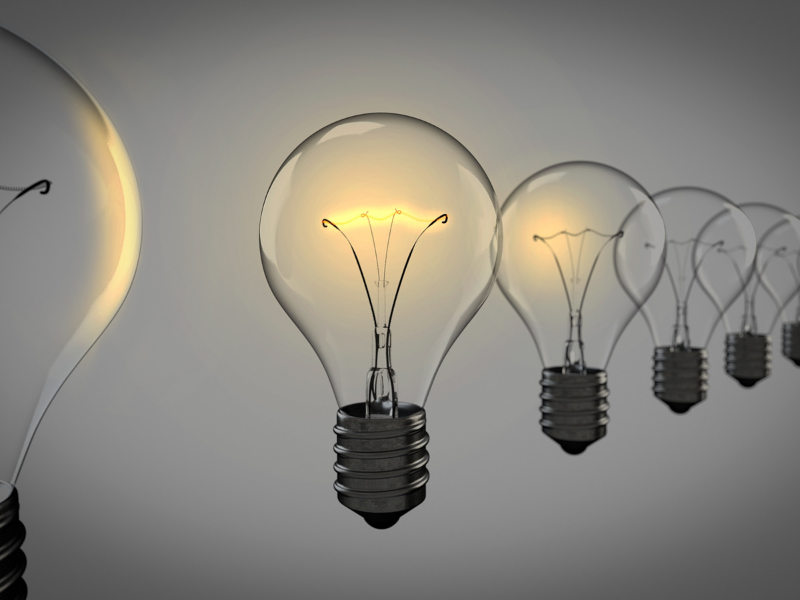 It’s been a long and complex journey, but the findings from the Power Project are clear. Social sector organisations must think differently about power to build solidarity for social change.

Saul Alinsky, organiser and activist, suggested that for a revolution to be successful it has to follow the three-act structure of a play. Characters, plot and themes are established in the first act, and developed in the second. In the third act, conflicting ideas ‘have their dramatic confrontation and resolution’. In other words, to build a powerful idea takes time.

Act one: exploring the landscape

In the first act of the Power Project, we organised: we threw open an invitation, hosted lots of workshops and conversations, and read widely. In other words, we established the characters and the plot.

Power, we heard, really is everywhere. Taking the time to let that sink in is a gift for change-makers because it means opportunities for change are everywhere too.

At SMK, we champion every part of civil society – we work with everyone from kitchen-table activists to national organisations. We wanted our work to be of value to everyone, but our conversations kept coming back to barriers and opportunities created by the social sector – the formally constituted parts of civil society like charities, faith groups, and unions. Inequality and exclusion were quickly identified as systemic problems, that are expressed and propagated through structures, cultures, behaviours and language. So, of course, this happens not just in society as a whole but in the very organisations set up to address social issues.

But we also found examples of brilliant, power-aware community activists and organisers, charities, funders and other civil society players. Some are putting power front and centre in all they do, others just getting on with the work with an instinctive understanding of what that means. We came face to face with both the complexity of the themes we were grappling with, and the limitations of our own assumptions.

The second act of the Power Project was different. Unexpected. Necessarily quieter and more reflective, we worked closely alongside a committed Core Learning Group, deepening relationships and developing the plot. Our conversations were intense and intimate. Sometimes they were uncomfortable. Often, we felt like we should be ‘doing’ more – communicating more widely, making more of a difference.

In his book, ‘The Quiet Before: On the Unexpected Origins of Radical ideas’, Gal Beckerman points out that we tend to think of revolutions as loud: demands shouted in the streets. But the ideas that fuel them are often conceived in much quieter spaces – small, secluded corners where a vanguard can whisper among themselves, imagine alternate realities, and deliberate over how to get there.

Our own meetings took place on Zoom, of course, rather than in dark salons or dusty corners. But as we slowed down and shared knowledge and stories – a small group of co-conspirators – we found we were sharpening our ideas and creating new perspectives together.

These conversations felt important – radical, even. They were no longer about trying to understand how ‘us’ in civil society could share power with ‘them’ with lived experience. We were – each of us complex human beings with rich seams of experience and insights to draw on – acknowledging, sharing and growing our power together.

We, at SMK, also began reshaping our understanding of our own role. The legitimacy of social change efforts driven by those without direct, first-hand experience of the issues in question has been a major theme of our inquiry. There are no clear-cut answers, but we know that SMK cannot claim with any legitimacy to provide the answer to how to grow the voice of people with lived experience of poverty or social inequalities. We think that’s up to each organisation and the people it works with to decide together. But we have had the time and privilege to undertake a deep inquiry into how power affects people’s experience across civil society, and we have discovered some ideas, insights and frameworks to help others to do the same.

Solidarity – it’s all about power

Our new publication, It’s All About Power is a guide to thinking differently about power for solidarity in social change. We take, as our starting point, Sara Ahmed’s definition of solidarity:

We think It’s All About Power has value for anyone interested in power and social change, but it is written with social sector professionals in mind. The burden of social change cannot lie solely on the shoulders of those at the sharp end of inequality and injustice. There is a role for the social sector, but it must find a way to do better.

The Power Project does not end with the publication of our guide. We are extending into a new phase – a ‘third act’. We’re inviting people working in social sector organisations to join us on a journey of inquiry into their own power and practice, to contribute to the systemic shift that the sector so sorely needs. This journey will require those people to reflect deeply, but this is not reflection for its own sake – it is powerful, transformative, and focused on action.

Unleashing ‘social power’ – the power of civil society to drive social change – requires a rich interplay of knowledge, relationships, skills and perspectives. The spaces in which to build those collective assets, often hosted by the social sector, need to be trusted, accessible and equitable, particularly to those who have been most often overlooked.

We’re not expecting the ‘dramatic confrontation’ that Saul Alinsky wrote about, but we are calling for a revolution – especially in the social sector. It begins with you. It begins with wanting to do better. It begins by stepping into a new kind of conversation about power, to build solidarity for social change.  Sign up for the next phase of the project here.