Here is the news – facts are dead. Where will real debate happen now? 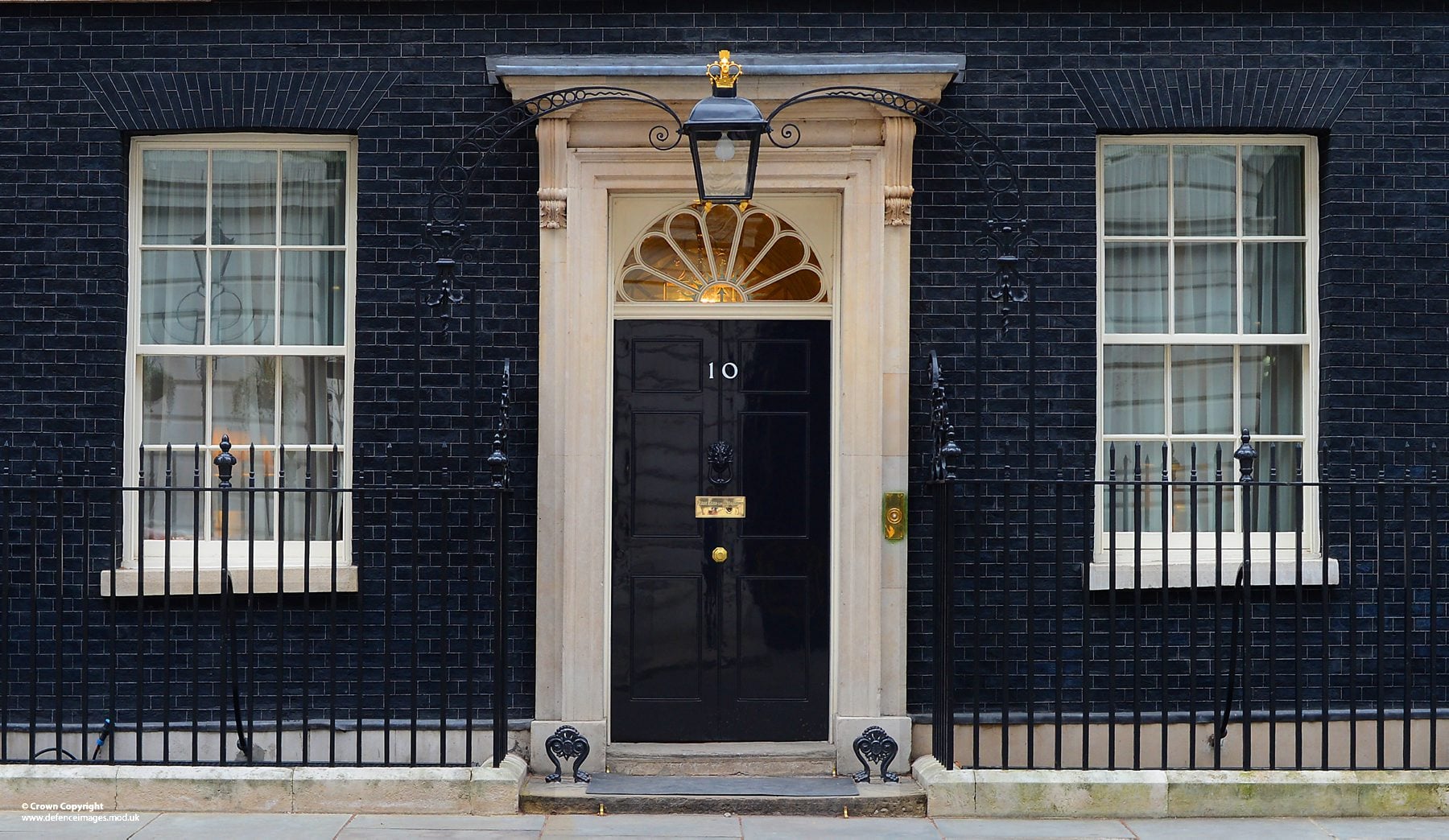 We no longer trust ‘facts’, it’s getting harder to be heard over the din of increasingly busy media coverage, and charities are anxious about being seen as ‘party political’. How can civil society stay part of our national political debate?

This week, I took my eye off the news for a few hours. By the time I left the office, we had seen a young boy lying on a hospital floor, the Prime Minister pocketing a journalist’s phone, a false accusation of violence against a political aide, and subsequent apologies by journalists who reported it on the strength of ‘senior sources’.

It was a dizzying afternoon and was left wondering what was true – a now all too familiar feeling. I sit writing this while listening to More or Less, the Radio 4 statistics show that’s become essential listening. It demonstrates the elasticity of ‘facts’ and why simply pitting one fact against another will rarely shift hearts and minds.

Looking at the election debate, there was a large and obvious gap – the experience and analysis of civil society, both our organisations and the people we work for. It’s apparently acceptable for our evidence to sit at the heart of party manifestos and be quoted in support of them, yet not for us to have a public opinion on their impact. Given the scale and breadth of its work, it is bizarre to me how little comment I saw or heard from civil society leaders. With a few notable exceptions, we seem to have allowed an open season on reality.

There are lots of reasons: it’s risky to upset politicians, it’s risky to scare funders, it’s risky to get it wrong. It’s difficult and time-intensive to deal with media outlets when your resources are stretched. Pundits, authors and academics are quicker and easier to commission than charities, who must weigh the need to speak up for the people they serve against the risk of being branded ‘party political’.

Looking ahead, unless civil society confidently claims its role in our national discourse, it will be doing a disservice to the very people it seeks to help. Yet, the nature of that discourse has changed. Half of us get our news and opinion through social media now. The days of our debate being dominated by ‘the great and the good’ are gone. Expectations that participants will tell the truth have dwindled.

SMK’s Social Power report said “civil society at its best is a ‘connective tissue’ in our democracy”. Organisations are investing in creating spaces for people of different views to come together in debate. Citizens UK and the Quakers are experts in hosting constructive discussion. Others are creating forums where members can share experiences, ideas and opinions, such as Mencap’s online community. Local Welcome brings together refugees and with other local people to share food and conversation.

Civil society must keep speaking ‘truth to power’ and redouble its efforts to cut through media noise. But those who have the grit and ability to bag a seat on Newsnight need not be outliers. For every Shelter or Save the Children, there are a hundred smaller organisations with just as much power to connect people – only in a different way. It’s time to do so with renewed will. It’s never been more essential.