Climate breakdown and Civil Society: collaborating to make best use of limited resources is our best hope 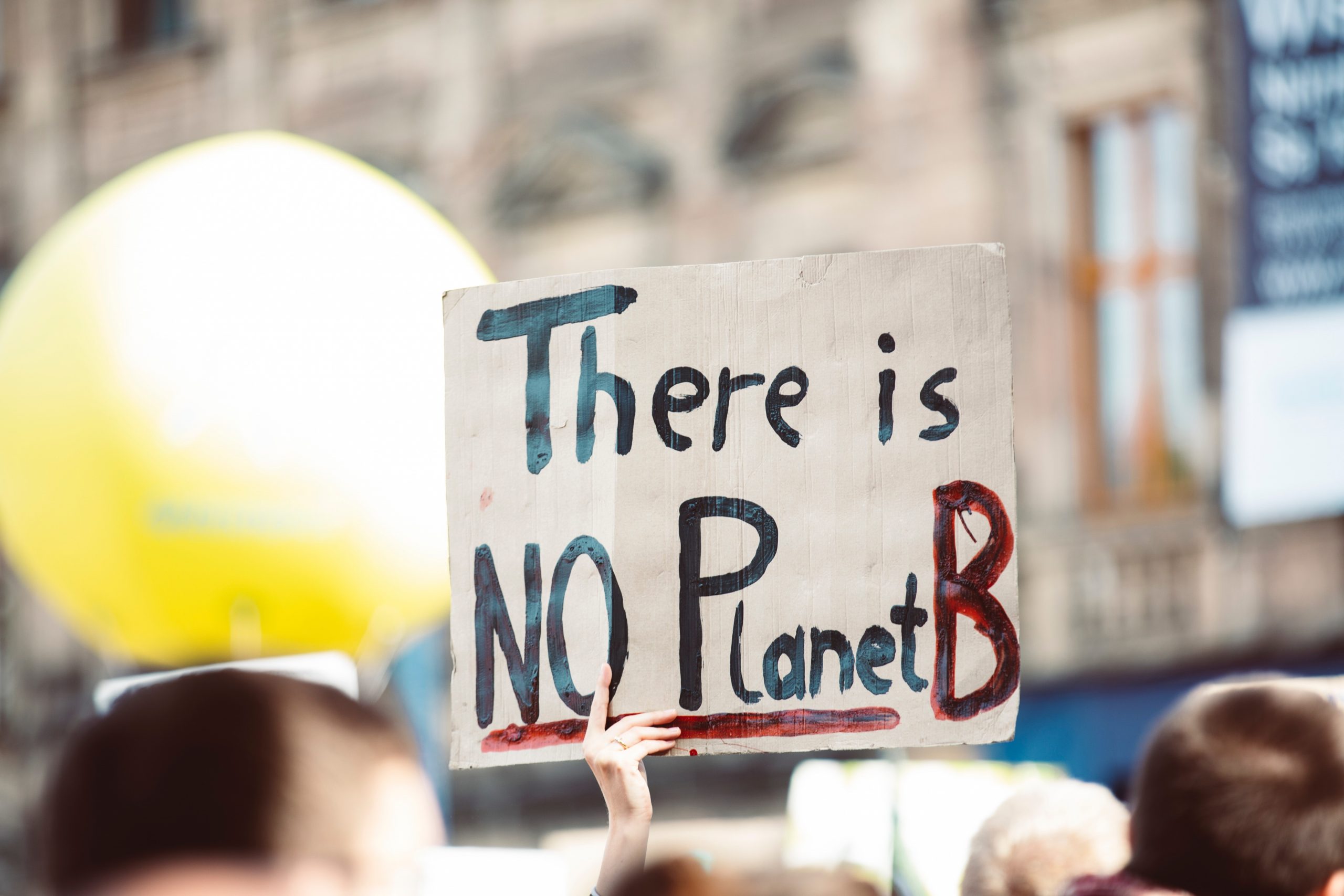 Hope for the Future is a climate charity which works to equip communities, NGOs and individuals to communicate the urgency of climate change to their local politicians. SMK contributor blogger Georgina Collins, reflects on the challenges of the last year and how, with hope and collaboration, it is possible to overcome them.

We’ve been campaigning for years on climate change, but the past year has brought an unprecedented shift. Suddenly, the whole world seems to be talking about climate change. This is no doubt a good thing. Yet, for a small charity, it’s brought its own challenges.

More noise
To suddenly be swept up in a global movement with a life and energy all of its own can be disorienting. At times, it’s been hard to get our voice heard over the din.

Simple versus evidence-based
There’s a palpable sense of confusion and panic about the right way forward. Single-use plastic is a case in point. The issue has apparently united even the most climate-sceptic. It seems to offer a relatively simple solution to a complex problem. The Government has banned plastic in straws, stirrers and cotton buds from April. Companies such as McDonalds have replaced plastic straws with cardboard. Unfortunately, unlike the plastic ones, the cardboard straws cannot be recycled. Meanwhile, Green Alliance has challenged the wisdom of moving away from plastics, suggesting it could have negative consequences like higher carbon emissions and less recyclability.

In competition with big businesses
How do we engage people on a deeper level when, as the McDonald’s incident proves, greenwashing is so easy for well-financed organisations? Those of us campaigning for institutional change increasingly find ourselves having to compete for attention with wealthy businesses, as concern about climate change rises up the public’s list of priorities.

Immobilised by fear
As dialogue about climate change grows, so does people’s exposure to climate messaging. Much of it is centred on fear of an impending catastrophe, which presents a challenge for those of us hoping to engage with people about institutional change. Though the intent is to inspire action, research shows that ‘fear messaging’ more often leads to inaction – the problem becomes too ‘big’ and ‘distant’ for there to be anything that one person can do.

Conquering fear with hope
The anxiety and depression experienced in response to climate change is real and widespread, for both campaigners and the wider public. At times the grief and fear is overwhelming, and people feel powerless to act.

We believe that hope can counter this effect – that a positive message about making decisive change to create a better society for all will make people sit up and pay attention.

The growth of the climate movement has also enabled activists to share their grief, and consequently lighten the burden. Sarah Robinson, Assistant Director of Hope for the Future, says this is one of the most important parts of the job for her. ‘It has been a joy to hear stories from others who felt that they were on their own. We brought together a group of campaigners in the same constituency who didn’t know each other and one campaigner said he had felt like ‘a prophet crying in the wilderness’ until we brought them together’.

When I consider each of these challenges it becomes very clear that, to tackle the climate emergency, our movement needs to make best use of the limited resources (and time) we have. We can only do that if we collaborate, without ego and with all the hope we can muster.