Campaigner breakdown: What does the Queen’s Speech mean for you?

Home > Blog > Blog > Campaigner breakdown: What does the Queen’s Speech mean for you? 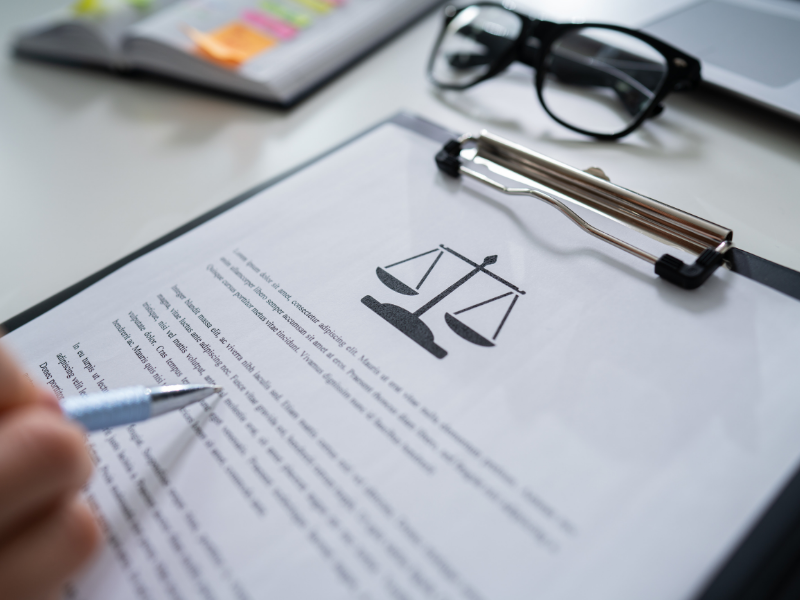 The last Parliamentary session had little to celebrate for campaigners, with the Policing Bill, Election Bill and Judicial Review Bill all becoming law in its final days. Moving into the new session, a Queen’s speech, absent a Queen, shed some light on what campaigners might expect over the next 12 months.

Here is a light touch summary of some of the upcoming bills – as well as what the campaigners closest to these issues are saying.

The Police Bill returns (kind of)

In January of this year, the House of Lords successfully removed 14 amendments from the widely condemned Police, Crime, Sentencing and Courts Bill.

Well, just when you thought it was safe to go back in the water, these provisions are back again in a new Public Order Bill. Included in the bill are:

“The right to protest is one of the safety valves of our democracy. It allows ordinary people to protect their health, families and homes from harm when all other safeguards have failed.”

A glimmer of hope is that these measures have been defeated once – in no small part owing to the amazing collaborative work done by the Police Bill Alliance. Let’s hope we can frustrate them equally in their second iteration.

The British Bill of Rights

It’s been a long-term ambition of the Government to ‘overhaul’ the Human Rights Act (HRA), which guarantees rights protected under the European Convention on Human Rights in domestic law.

Critics of the HRA argue that the legislation undermines Parliamentary sovereignty, giving too much power to judges. The proposed British Bill of Rights would strengthen the power of the state against the rights of the individual.

The announcement follows a three-month consultation and will introduce a permission stage to “deter spurious human rights claims” (translation: make it harder for ‘lefty-lawyers’ to ensure people are treated properly in line with the law) and alter the balance between freedom of expression and privacy.

Talking about the proposed changes, the Director of Liberty Martha Spurrier said:

“This plan to reform the Human Rights Act is a blatant, unashamed power grab from a government that wants to put themselves above the law. They are quite literally rewriting the rules in their favour so they become untouchable.”

The HRA has often served as a valuable tool for campaigners, allowing governments to be held accountable where they’ve acted improperly. The proposed legislation also follows last session’s changes to judicial review – another valuable tool in the campaigner’s arsenal.

This bill has been ‘carried over’ from the last session. It’s an extensive piece of legislation that has critics on all sides of the House and across civil society.

The bill will add new regulations to almost all aspects of internet use to prevent ‘online harm.’ The most widely held concern is that the government – or a regulator – will have sweeping new powers to restrict freedom of expression online.

A new classification of ‘legal but harmful’ will be introduced, meaning even content that is not illegal will be subject to removal, while companies could face huge fines and even criminal liability. The problem is that the current legislation is sketchy about what falls under this remit. Neatly identifying and reacting to less clear legal harms, such as disinformation, is complicated. The Online Harms White Paper tried to avoid this issue by avoiding identification and definition of these harms entirely.

A number of organisations have suggested the onus on the companies to ensure compliance will lead to social media platforms becoming overly cautious for fear of reprisal. In turn, platforms are expected to expand interventionist actions that will disrupt freedom of speech and lead to arbitrary removals of its legitimate exercise.

SMK is part of the Online Harms Bill coalition, convened by FairVote.

The new BDS bill, will ban public bodies from engaging in boycotts, disinvestment, or sanctions campaigns in certain (as yet unspecified) circumstances. It follows a ruling by the Supreme Court in 2020, which found that government regulations to prevent local authorities from ‘divesting contrary to UK foreign and defence policy’ were illegal.

This bill will seek to make the overturned policy legal and is a blow for Palestinian campaigners. Their original legal challenge was in support of councils and pension funds wanting to divest from companies that trade in products produced in the illegally occupied Palestinian territories – tactics that proved so effective in South Africa.

In an op-ed written for The New Arab, Ben Jamal, head of the UK’s Palestinian Solidarity Campaign (PSC), wrote:

“The chilling law would essentially ban public bodies from supporting the peaceful BDS movement, which aims to pressure Israel to comply with international law and end its illegal occupation of the West Bank through the promotion of boycotts and sanctions.”

The bill is not yet published, but it’s important to note that the scope of the original policy (divesting contrary to UK foreign and defence policy) is broad, and campaigners fear the new bill will go even further.

The relevant part of the Queen’s Speech said that the legislation will ‘prevent public bodies engaging in boycotts that undermine community cohesion’. Depending on how you define ‘community cohesion’, any number of causes could find themselves barred from advocating for boycotts, divestment or sanctions.

The responding to the Queen’s Speech on Twitter, PSC wrote:

“Queen’s Speech confirms that the UK Gov will pursue its ‘anti-boycott bill’ to prevent public bodies from deciding not to do business with companies abusing human rights and our planet. This must be opposed!”