Abigail Scott-Paul for Talking About Poverty 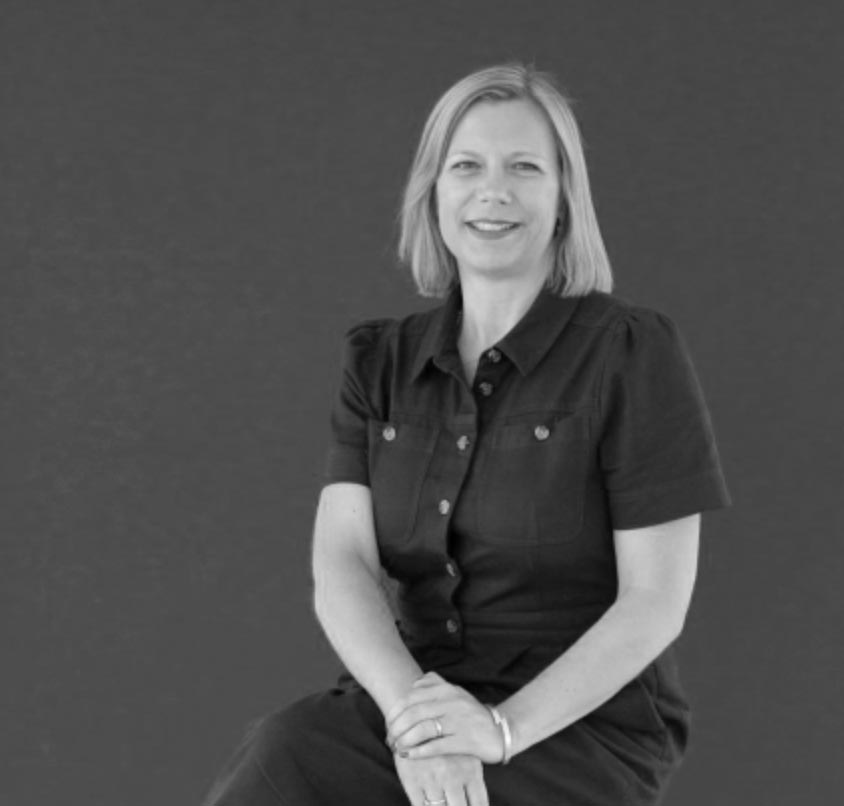 By understanding how the public thinks about the issue of poverty arguments and messages can be framed in a way that taps into people’s values, and by talking about solutions we can demonstrate that change is possible.

Talking about Poverty is a strategic, synchronised and sustained effort to drive a step change in public attitudes towards people locked in poverty in order to deliver lasting policy change. Abigail Scott-Paul has been responsible for introducing the concept of framing to JRF, and from there to the wider anti-poverty sector.

For too long, the public and political debate about the issue of UK poverty has been toxic and divisive with people at the sharp end being blamed and shamed for their situation. This way of thinking is a barrier to seeing and understanding the structural causes of poverty and gets in the way of achieving effective and long lasting changes in policy.

By understanding how the public thinks about the issue of poverty arguments and messages can be framed in a way that taps into people’s values, and by talking about solutions we can demonstrate that change is possible.

We commissioned the initial framing research in 2016 as part of JRF’s seminal Strategy to Solve UK Poverty. The research took two years and once complete in 2018, this insight was applied across JRF’s communications, including policy campaigns and public-facing storytelling work with filmmakers, photographers and writers. Abigail worked collaboratively with the filmmakers, advising them on the risks/pitfalls of representation on the screen, as well as applying insight from framing to their narrations/scripts. Her work with documentary makers also centred on creating more authentic stories, where people with experience were at the heart of the material, helping to open up the audience’s mind to the systemic causes of poverty.

At the same time, it was clear that they couldn’t shift the public conversation on poverty on our own, so committed to sharing this insight to as many charities and campaigners as possible. They developed practical communication tools and framing toolkits, as well as run conferences and training workshops right across the UK. 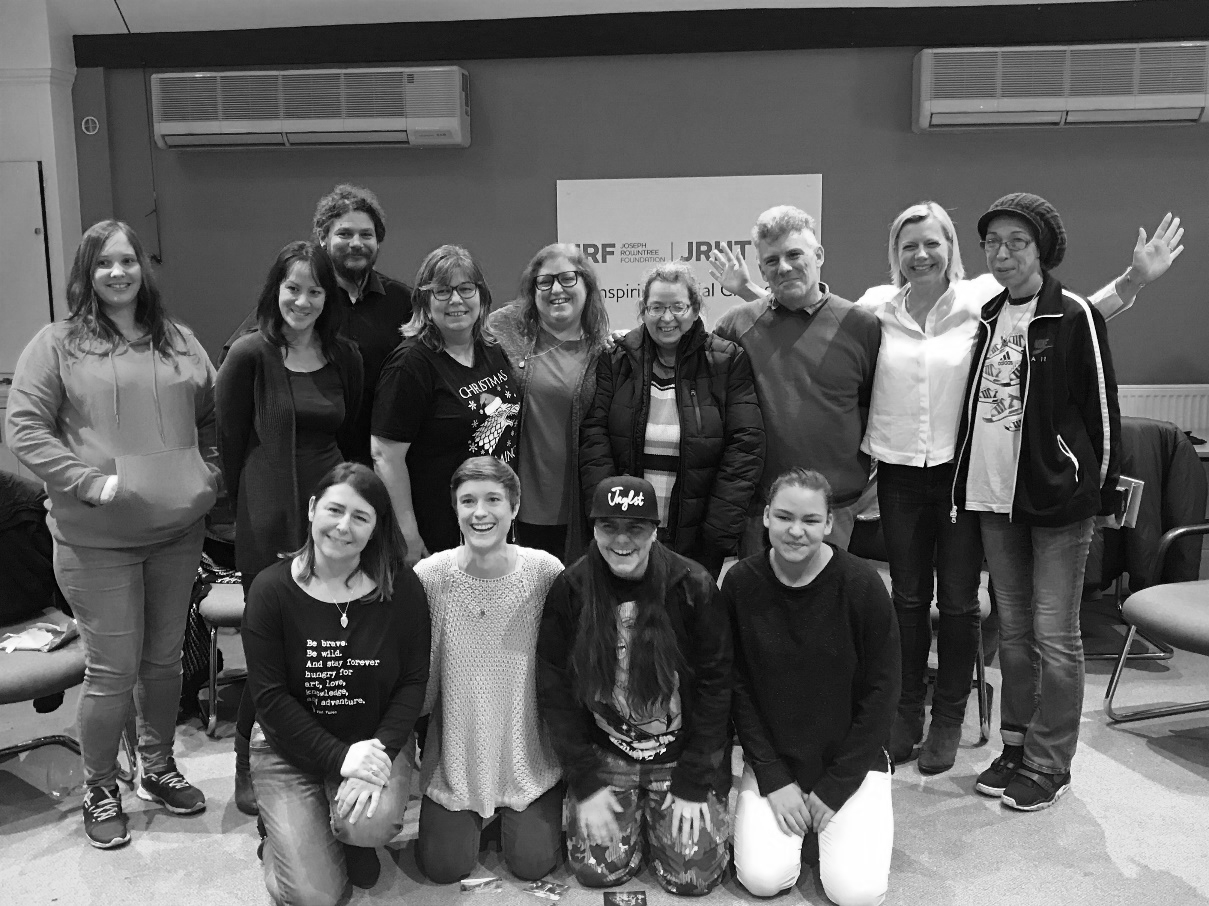 The language we use and the stories we tell play a critical role in winning hearts and minds.”

The language we use and the stories we tell play a critical role in winning hearts and minds.”

Abigail has led the drive a change in how the sector talks about poverty. Her work, with the collaboration of many stakeholders that she has brought on board, has changed the tone of poverty campaigning in the UK for the better. Hundreds of charities and campaigners have used the new ‘frames’. It has even reached international attention.

JRF is tracking its impact. Not only have they seen an increase in the new frames being used in newspapers, as well as in the language used by politicians. But they can also track certain policy changes back to campaigns that were framed using the new Talking about Poverty communication tools, which in turn has meant a positive policy change for people on low incomes.

The success of Talking about Poverty is due to the collaboration and  hard work and efforts of many people including: JRF: Sarah Jane Mace, Paul Brook, Luke Henrion, Sarah Campbell; FrameWorks Institute: Nat Kendall-Taylor, Nicky Hawkins and Tamsyn Hyatt; OnRoad Media: Nathalie McDermott, Alana Avery and all the members of the Talking about Poverty group. 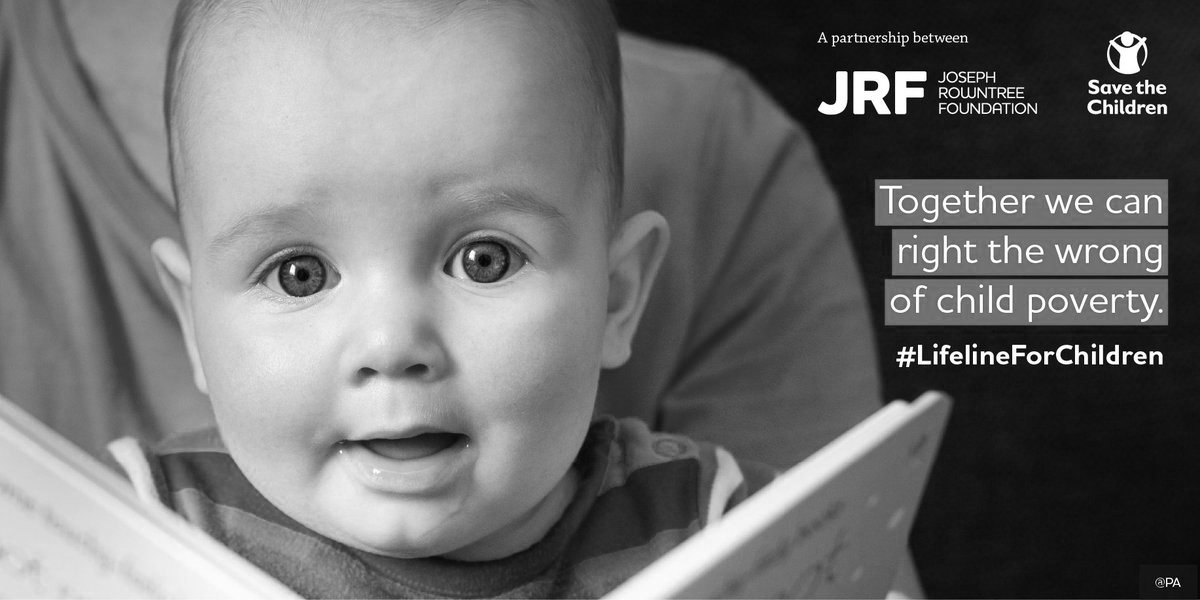