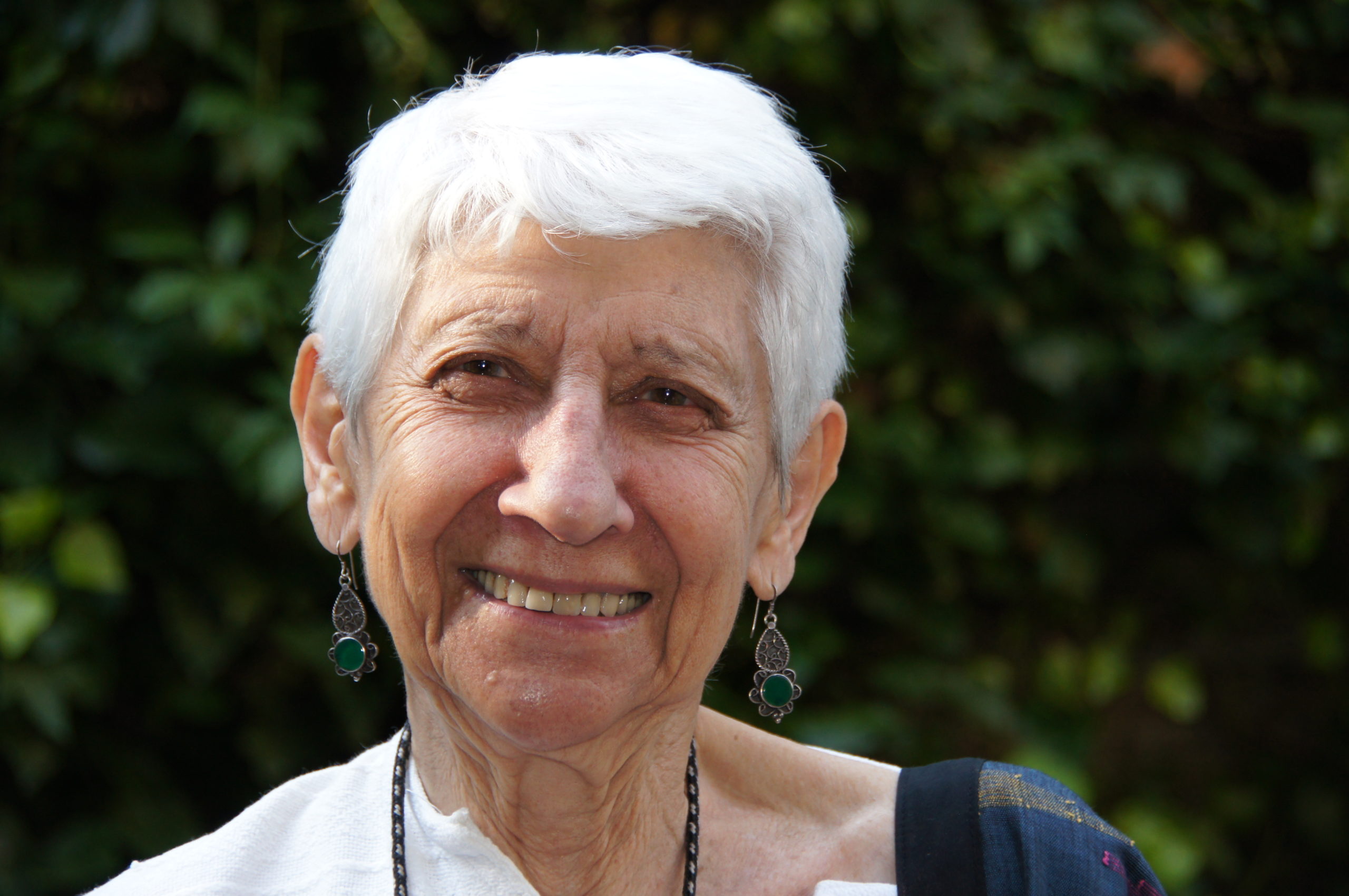 Occasionally, a person comes along whose experience, analysis and sheer fighting passion shift the way we think about the deepest systems of power. When they do, they are a gift without equal because they create new space to imagine a different, better way of living. Selma James is one of those people.

Selma James is a women’s rights, anti-racist and anti-capitalist campaigner and author. She was born in Brooklyn, New York, in 1930. Raised in a Jewish working-class household, she joined CLR James’s Johnson-Forest Tendency at age fifteen. In 1952, drawing on her experiences as a young mother and factory worker, she wrote the classic A Woman’s Place.

In 1955, she emigrated to London to marry CLR, who had been deported from the US during McCarthyism. From 1958 to 1962, she worked with him in the movement for independence and federation of the English-speaking Caribbean.

In 1965, back in London, she was the first organising secretary of the Campaign Against Racial Discrimination.

In 1972, she founded the International Wages for Housework Campaign (WFH). She co-authored the classic The Power of Women and the Subversion of the Community, which launched the ‘domestic labour debate’.  She coined the word ‘unwaged’ to describe the caring work women do. It has since entered the English language to describe all who work without wages, on the land, in the home, in the community.

Her path breaking Sex, Race and Class (1974) describes the power relations among sectors that we must confront in order to work together internationally – women and men, waged and unwaged, Global South and Global North.

In 1975, the Wages for Housework Campaign opened its first women’s centre in London. It is now the Crossroads Women’s Centre, run by Crossroads Women, and is home to more than 15 grassroots organisations.

Also in 1975, she became the first spokeswoman of the English Collective of Prostitutes (ECP).  Hookers in the House of the Lord was her account of the ECP’s occupation of the Holy Cross Church in King’s Cross in 1982, against “police illegality and racism”.

In 2000, she helped launch the Global Women’s Strike, which the WFH Campaign coordinates, and has groups in a number of countries. She is a co–ordinator of the Care Income Now! campaign launched jointly with the Green New Deal for Europe in 2020. 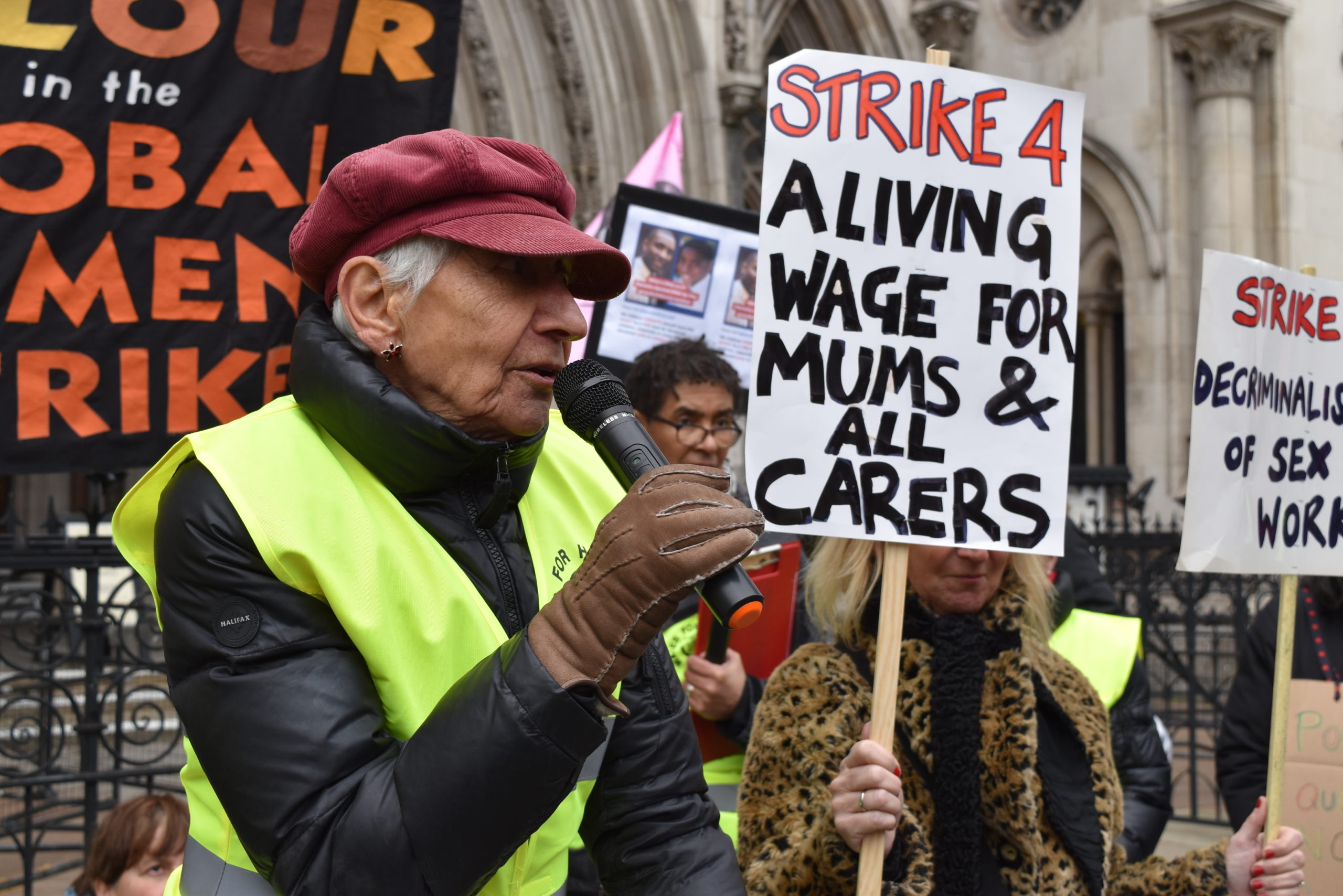 Nearly fifty years of campaigning for recognition and payment for caring work, overwhelmingly done by women, are finally bearing fruit as this vital work is increasingly being acknowledged everywhere, especially since the Covid-19 pandemic.”

Nearly fifty years of campaigning for recognition and payment for caring work, overwhelmingly done by women, are finally bearing fruit as this vital work is increasingly being acknowledged everywhere, especially since the Covid-19 pandemic.” 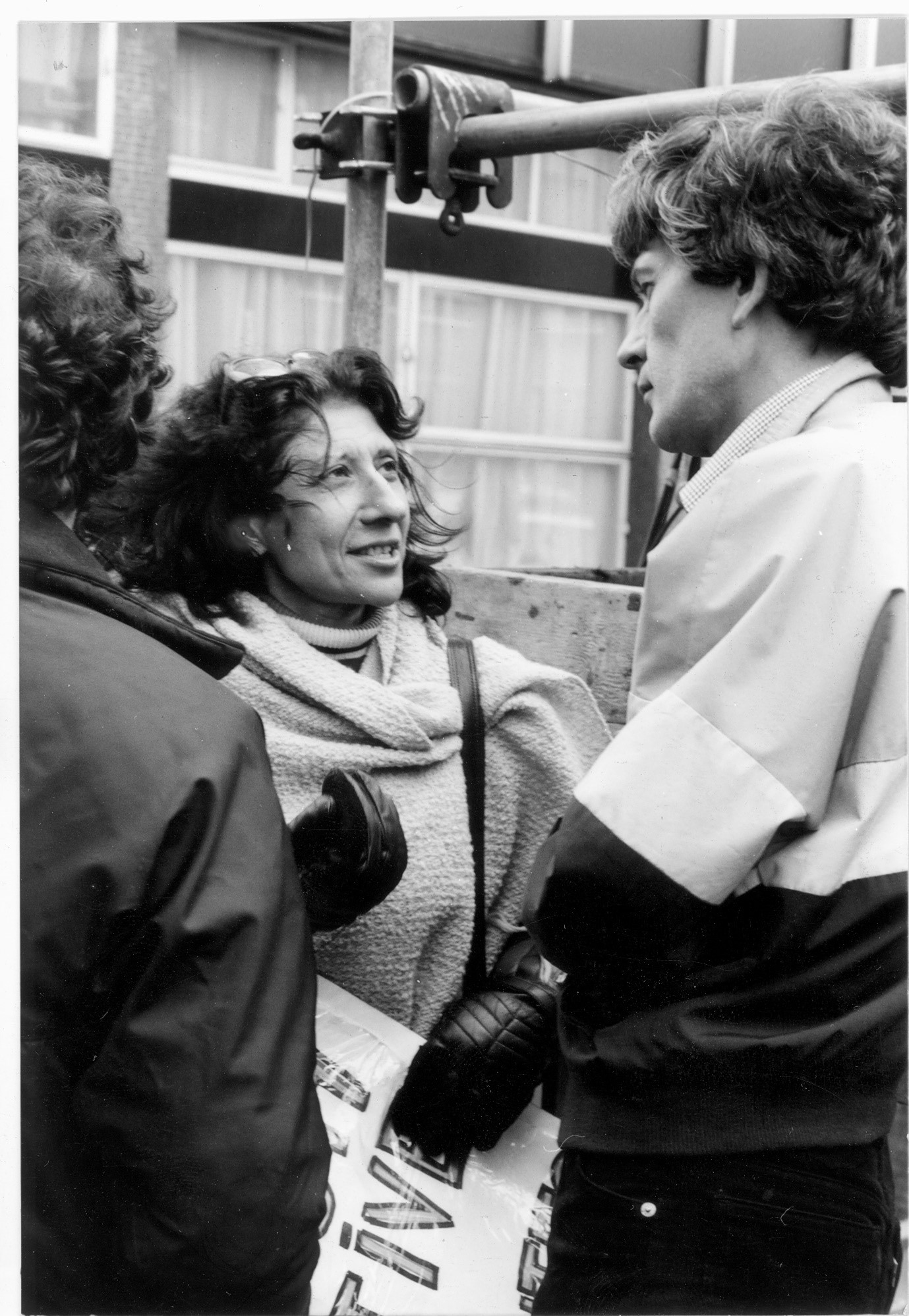 By normalising the idea that we should question the basis and value of unpaid labour, she helped move forward our shared story about life as a women in modern society. Her ideas are still valuable in today’s debates about the future of social care, universal basic income or the four day week. There is simply not enough time to do justice to Selma’s ideas and her single-minded determination to spread them around the world.”

Her second anthology, Our Time Is Now: Sex, Race, Class, and Caring for People and Planet will be published in September 2021.  It tells how various sectors within the WFH Campaign, of women of colour, sex workers, single mothers, women with disabilities, lesbian-bi-trans work together demanding an end to their poverty and discrimination.  The care income supports the WFH perspective to encompass the care for the urban and rural environment and the natural world – a strategy against poverty and environmental destruction internationally. 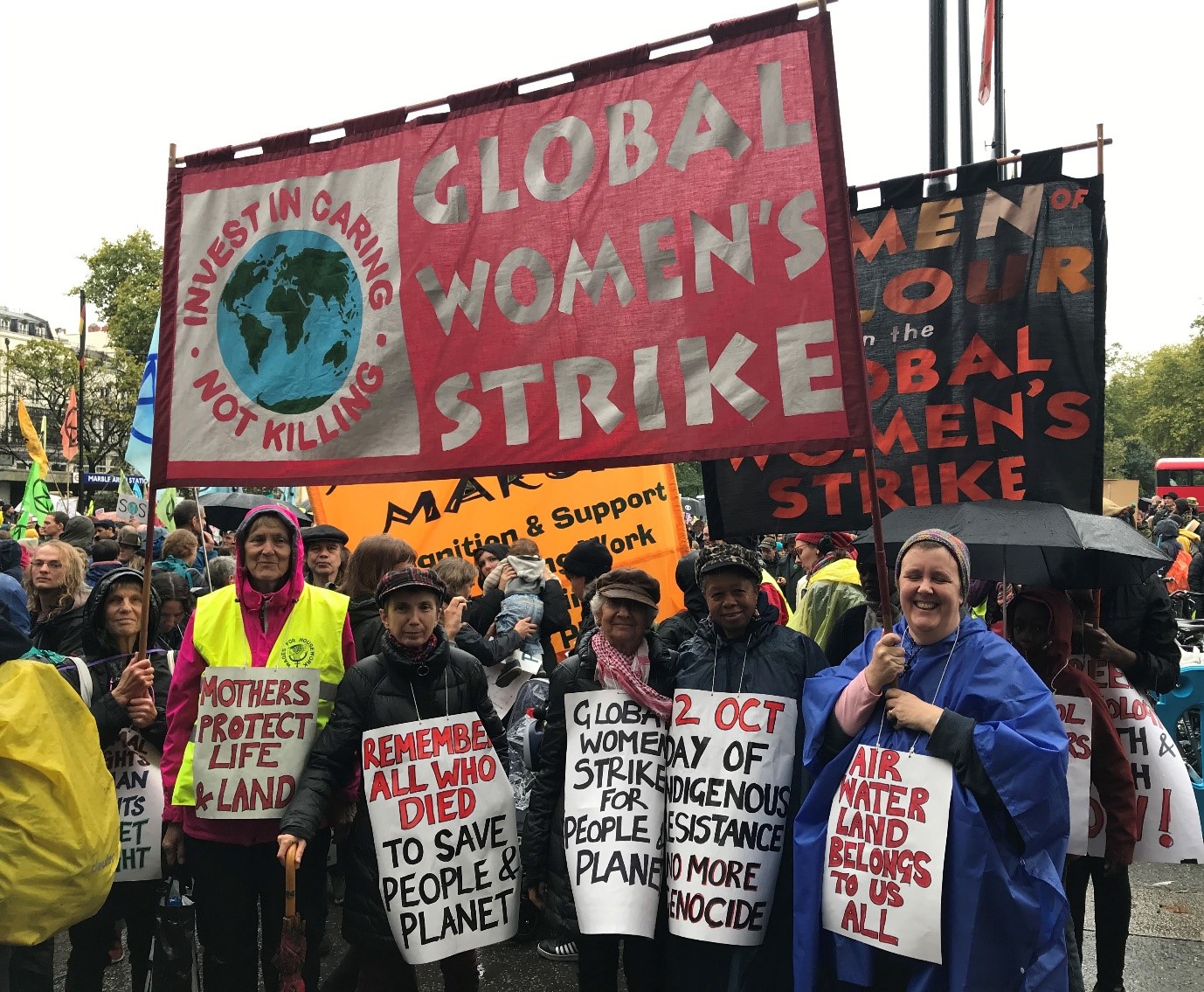