What has protest ever done for us? Our thoughts on the Police, Crime, Sentencing & Courts Bill

Home > Blog > Blog > What has protest ever done for us? Our thoughts on the Police, Crime, Sentencing & Courts Bill 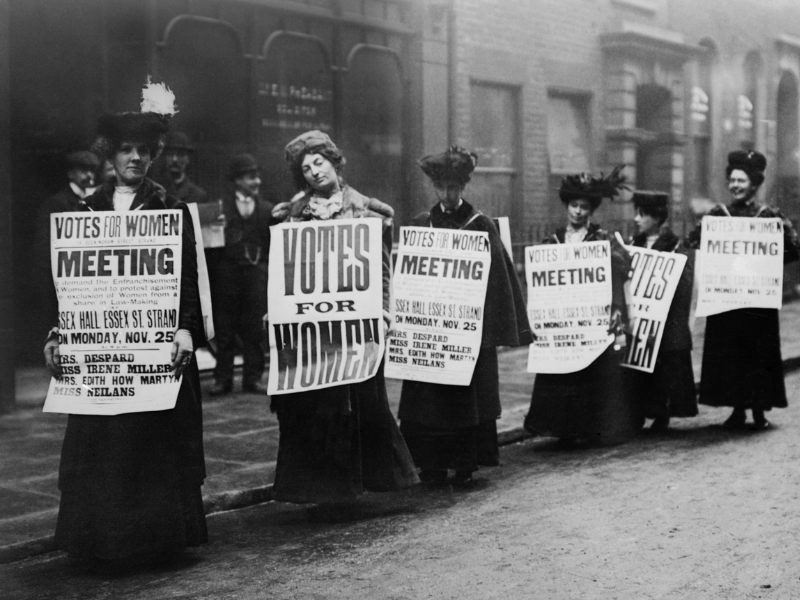 The Government wants to increase police powers to prevent and shut down protest – not a good look for a Prime Minister whose first speech touted the UK as ‘the home of democracy’.

It is bemusing that a Government that has trumpeted Britain as a freedom-loving nation with such passion should be seeking to restrain one of our oldest shared democratic rights – the freedom to assemble.

Yet the Police, Crime, Sentencing and Courts Bill was debated by Parliament for the first time yesterday, less than a week since it was published. It introduces sweeping new powers for the police to decide where, when and how people are allowed to protest, places harsher penalties on anyone who breaches conditions imposed on protest, and it makes it much easier to successfully prosecute them.

If you have ever been inconvenienced or even alarmed by a protest, you might be silently a little relieved – especially if you are not a protester by nature. But it’s worth remembering that, without the freedom to protest, many of us are unlikely to have seen the right to vote, to walk through the countryside, or join a trade union (just a few of the things we now take for granted).

Healthy democracies create and protect spaces for different perspectives to exist. They make room for an ebb and flow of debate, ideas to be tested, and new circumstances that require old ideas to change. Those civic spaces exist in formal ways – on the floor of Parliament, in our courts, in public meetings, or through consultations – and informal – on social media, in newspaper columns, in conversations with friends and family, or in the arts.

The purpose of protest is to draw attention to a point of view that people feel is being overlooked in those formal spaces. To this end, it shouldn’t be easy to ignore. Inconvenience, disruption or noise all draw public and political attention. The vast majority of people who take part in protests are committed to non-violence so, while policing protest requires an eye to safety, it must also protect the role that protest plays in our democracy and be seen to do so.

A multitude of laws already exist that allow the police to tackle violence, hate speech, property damage or trespass. What further behaviour needs to be included? The Bill covers making noise that could disrupt an organisation working nearby or could cause “suffer serious unease, alarm or distress”. A (hate-free) chant in the wrong place, at the wrong time becomes a criminal offence.

In fact, the Bill allows a senior police officer to impose any conditions they consider necessary to prevent “disorder, damage, disruption, impact or intimidation”. Given that serious disorder, damage, disruption and intimidation can be dealt with under existing law, the inclusion of ‘impact’ to this list is as startling as it is vague. It will be in the gift of the police to interpret what it means in any given situation.

During yesterday’s debate, Theresa May MP (former PM and Home Secretary), said, ‘I do worry about the potential unintended consequences of some of the measures in the Bill, which have been drawn quite widely. Protests have to be under the rule of law, but the law has to be proportionate.’

So, are we talking about preventing the work of emergency services, which is already covered by existing law, or disturbing people’s lunch plans? If the police are to be given extra powers to override the right to assemble, we should know what circumstances warrant giving up that right (and it shouldn’t be ruining someone’s lunch).

SMK is adding its voice to the call for the Government to fundamentally rethink its approach to this legislation, which will stifle the freedom to protest for each and every one of us.

We urge politicians of all parties to reflect carefully on whether this is the way to champion democracy. They must do all they can to persuade those responsible to, instead, commit themselves to upholding, not dismantling, our precious civic space.

Chloe Hardy is Director of Policy & Communications at the Sheila McKechnie Foundation.
← Previous article Next article →