To infinity and beyond… how limitless is Social Power?

Home > Blog > Blog > Power Sharing project > To infinity and beyond… how limitless is Social Power? 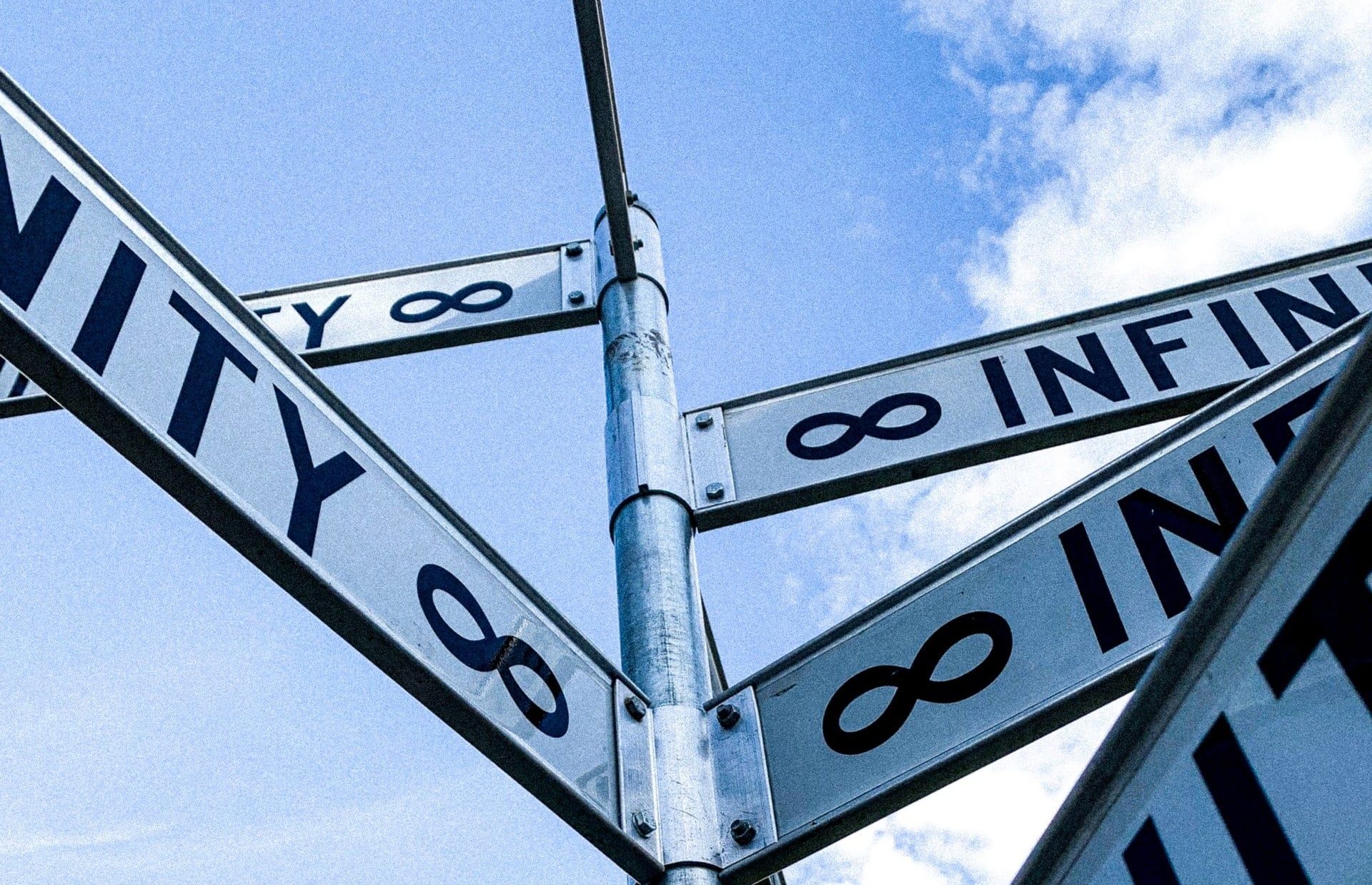 “The most common way people give up their power is by thinking they don’t have any”. Alice Walker

In our work at SMK, we see that one of the reasons why people don’t access their social power to make change in the world is because they think they don’t have any. We think people have more power than they might realise. But power is complex. It propels some people into the position of ‘change-maker’ whilst others are held back. This blog attempts to think through why this might be.

We define Social Power as “the capacity that civil society has to deliver profound transformational change – in individual lives, in communities and in society as a whole”. Lots of frameworks have also been developed in a quest to understand power better. One popular tool is The Power Cube, developed by John Gaventa. 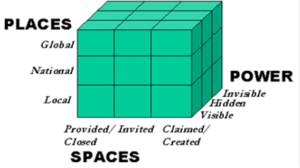 With this in mind, I’ve been thinking about whether everyone can harness their own power, and whether some people can access it easier than others. It seems to me that it is helpful to think about where power is finite or infinite.

Power not being shared is illustrated in the charity sector through the lack of diversity amongst staff. Despite the fact that there is a strong case of diverse teams being more creative and innovative, only 9% of charity employees and 6% of CEOs in the charity sector are from BAME backgrounds. This is especially concerning to us on the Power Sharing Project, which has a local focus on London, when you take into account that 40% of London’s population is BAME.

Reflecting on my own experience, I wanted to work in the sector, but jobs were limited, and my chances were slim. I applied for internships for the purpose of gaining experience, but every internship required previous experience in the sector or in the job role, neither of which I had. I noticed that those who already had experience tended to be white and privileged and had used their own networks to enter the sector.

Other types of power are infinite and fluid: you can harness it without taking it from someone else, which Raji Hunjan and Soumountha Keophilavong discuss in Power and Making Change Happen. One source of power is in determination. If you’re determined to strive for change, then you’re likely to realise your own power.

We have seen this in the past few days where people all over America have accessed their social power by protesting against police brutality towards black people and their lack of legal punishment. These protests were triggered after Police Officer, Derek Chauvin, knelt on the neck of George Floyd and suffocated him to death. Fuelled by anger and decades of repression, there are now huge anti-racist protests taking place not just in America, but all over the world. They’re speaking truth to power, to make long-term change. Chauvin was charged with third-degree murder, and it’s hard to imagine this arrest being made was it not for the mass protests.

Technology has unleashed some of this infinite social power. Take the #charitysowhite campaign, which started on Twitter as a way for individuals to share some of the discriminatory experiences they faced in the charity sector. The traction this gained led to an organised and influential campaign with long-term goals.

So the type of source determines whether power is finite or not. Whereas money could be considered a finite source of power, determination and technology are accessible sources of power.

There is no simple answer; whether power is finite or not depends on the context. Power is certainly complex: it isn’t a simple hierarchy at all times. We often think of power as fixed, but we’re realising just how complicated it is. Sometimes it’s finite and hoarded by a minority. Other times it’s much more fluid, this tends to be the case with social power, which is what we’re interested in. But not everyone has the capacity or resources to access their own social power. The ability to share power is there, the trouble is whether enough people are committed to sharing it.

Organisations in the third sector are opening themselves up to sharing power with those with lived experience. They are recognising the true power of lived experience, and that they will be more effective at achieving their mission if they share their resources and networks.

There is definitely an infinite power to lived experience. Lived experience led campaigns and grassroots groups might be limited in resource, but they are boundless with determination and passion.