Young people don’t need to be given a voice, but sometimes they need to borrow ours.

Home > Blog > Blog > Power Sharing Project > Young people don’t need to be given a voice, but sometimes they need to borrow ours. 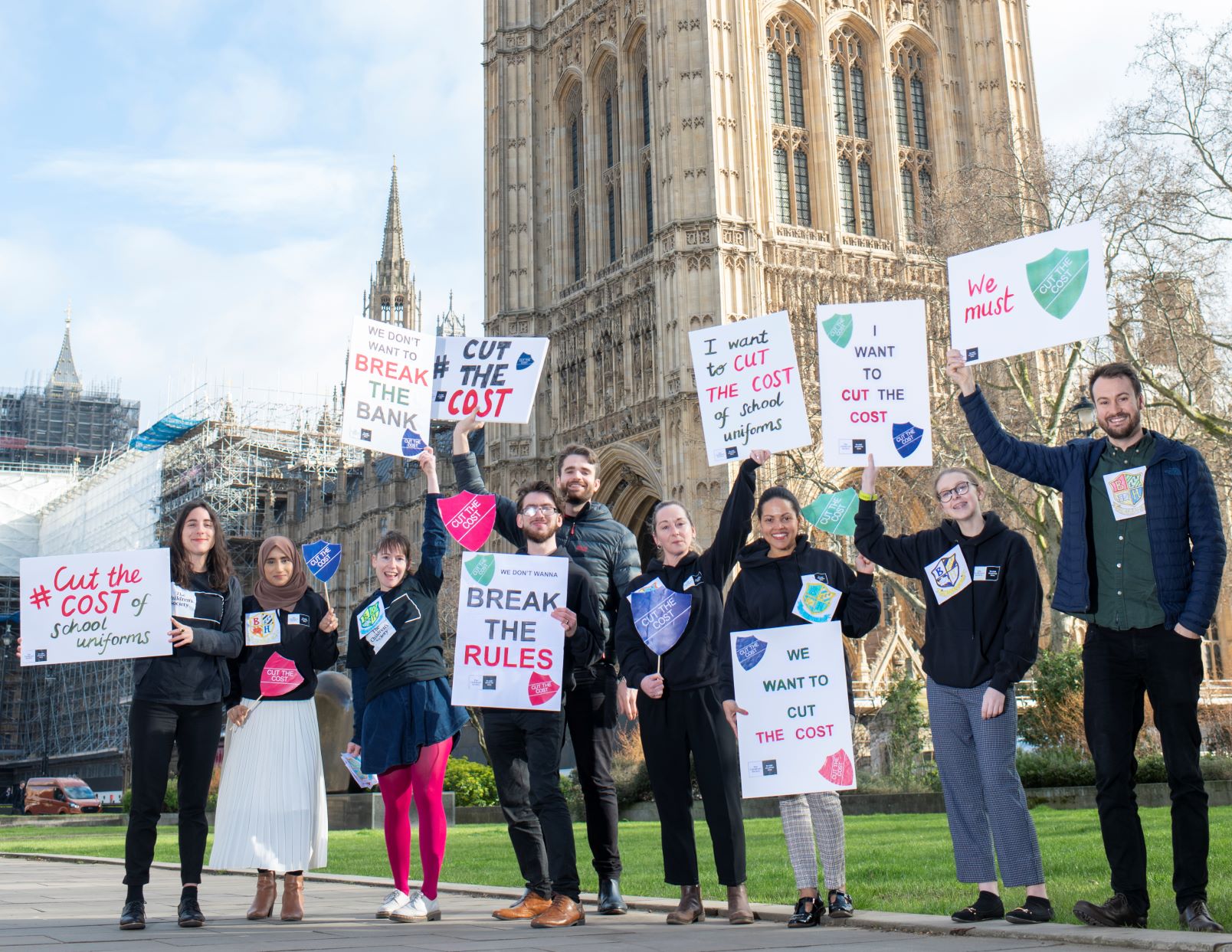 Ensuring the voices of young people are heard is a daunting task, but not because young people do not have a voice of their own – they do. It’s because those who are best placed to create the changes that young people desire, sometimes opt not to hear them either, personally or systematically.

My name is Charlie and I work at the Children’s Society as a campaigns apprentice where I am reviewing how young people are involved in our campaigns. Before joining the team, I had been supporting their Young Carers work.

Over the years, I have dedicated myself to ensuring the voices of young people are heard by those with power to influence social change. I began this journey as an unaffiliated advocate for young people, working directly with them to affect the changes they demanded, to my role now at The Children’s Society reviewing young people’s involvement in campaigning.

Children and young people are the future of our society and it is imperative that we amplify their voices and ensure they are heard. When this works well, incredible changes can be made with young people directly influencing policy of organisations like The Royal College of Psychiatry, who were impacted by the call to action on the rights and experiences of young carers, or sitting on oversight committees as seen with the Department of Health and Social Care’s “Carers Committee.”

Damage is caused when we don’t listen to young people

Where young people are not listened to, or worse, actively discouraged from voicing their views, we risk them feeling disenfranchised and hopeless, or that their communities do not care for them. This is not only damaging but also their community misses out on the opportunity to rectify or improve an issue that a young person is facing.

In my opinion, young people are not being listened to during this pandemic. Although the Government allow the public to put forward questions at their daily briefings, under 18’s are not allowed to submit questions, resulting in the #call4clarity campaign, an ongoing campaign led by members of Youth Parliament calling on the government to listen to young people as well as address their concerns directly.

What power do we hold at the Children’s Society?

The Children’s Society has developed a loud and trusted voice on a variety of issues by the public and local and national governments. By lending this voice to the young people we support, we are able to amplify their voices and help ensure their concerns are not only recognised but acted upon.

Young people, their experiences, their ideas and their dreams are integral to our work, helping shape all of our campaigns, our research, policy recommendations and our service provisions. Insights are collected first hand through our services and at our events such as the Young Carers Festival. This approach is critical for us as outlined in our vision for a country where children are free from disadvantage.

The Children’s Society is not without its own weaknesses and it is important we admit this. There are important considerations we need to make when bringing young people more and more into our day to day work, such as safeguarding them and ensuring their voice is valued, and not just presented to legitimise our own views. Our research has found that despite the added costs of working directly with young people it always produces a more authentic and effective campaign.

We strive to involve young people more directly in our campaigns, not just in shaping the messaging and methods, but having decision making powers and helping to decide the direction of our work. The Children’s Society is currently supporting a group of young people to lead their own campaign called Distress Signals, which has demanded a completely different way of working.

Age is no measure of maturity: we can do more to meaningfully involve young people

It is my personal view that young people need to be enabled to effect change and be given the opportunity to prove that they are experts of their own experience to stakeholders and legislators.

As a society we need to recognise that age is no measure of knowledge or maturity and that young people understand their own issues more than we as “adults” ever could. As a result of this, young people should be more actively included in any decisions made about them, involved in committee as well as being allowed to authentically be involved in both local and national politics.

Charlie Byrne
Charlie Byrne is Campaigns Apprentice at the Children’s Society. Charlie and his team took part in a workshop hosted by SMK as part of the Power Sharing Project.