Passing the baton and sharing power during the pandemic 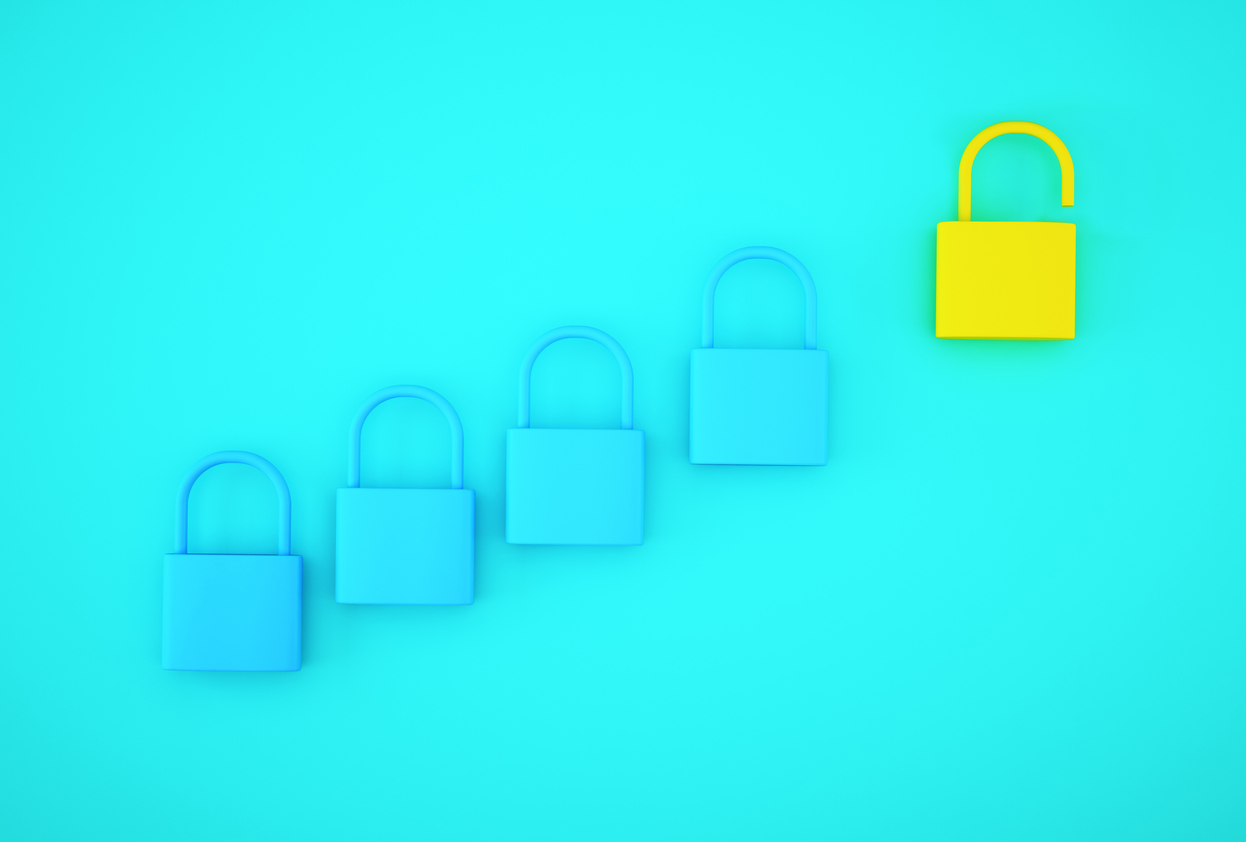 Seven months after the first national Covid-19 lockdown was imposed, Lucy Caldicott reflects on her experiences of power and opportunities to share it in pursuit of social change. She brings multiple perspectives as a member of the community, a local councillor and former charity CEO.

As we enter the next phase of living with Covid-19, it’s been interesting to look back and reflect on what this time has revealed about the interplay between social change and power, particularly in London where I live and work, and where I am also a Lambeth councillor.

In the first half of March, the sense of ‘we’re all in it together’ created an outpouring of desire to help. I was involved in the early phases of organising with the mutual aid groups that sprang up in Lambeth and particularly in my ward, Stockwell.  Even though we live in close proximity to central London, just across the Thames from the Palace of Westminster, and many local residents are affluent, one in three of Lambeth’s population is living in poverty, and Stockwell is one of the poorest areas in the borough.

One of my priorities back then was trying to make sure that the offers of help were connecting with those who most needed it. My work proves to me time and time again that it’s often those who most need assistance who are least able to access it. As a councillor, I have contact with hundreds of people across Stockwell, plus many existing local community groups. So, it was a little frustrating to see a lot of effort focused on creating new communications processes, rather than connecting with pre-existing residents’ associations and faith groups. In some cases, this was down to lack of knowledge, in others, it could be that lack of trust in formal power structures led people to create their own.

I was also keen to see if the relationships we were building could be turned into a lasting legacy for Stockwell. Since my election in 2018, I’ve been working with a network of local GP practices and community groups on a project called Thriving Stockwell which is designed to connect local residents to the help they need, be that healthcare or more general wellbeing activities. We have created a network of local projects and practitioners that GPs can refer their patients to. During the lockdown we were able to strengthen these local links and add many more. Several of the Mutual Aid volunteers have joined this project as community connectors.

As it emerged that a far greater proportion of Black and South Asian people were tragically dying from the virus, it very quickly became clear that people from different communities and with differing access to resources were experiencing the virus in vastly different ways.

What we already knew about racial inequalities in society were further highlighted in May with the murder of George Floyd. 60% of Lambeth’s population describe themselves as something other than White British and 24% of the population is Black so the effects of racial injustice are felt keenly here. Many local people have lost multiple family members to Covid, which means that the pain and grief of this time has been enormous. There were several large gatherings to draw attention to the Black Lives Matter movement but also to come together in solidarity and anguish.

The differential impact of the pandemic on some of the most vulnerable members of our community has strengthened my resolve to keep them front of mind as we scrutinise how the council delivers its aim of ‘a better, fairer Lambeth’. It should shame us all that so many of our neighbours in one of the wealthiest cities on the planet should be living such precarious lives.

As we enter a new and different phase of the pandemic, the links that were made locally have evolved and are delivering different, yet aligned, solutions. For example, the Stockwell Thriving project has identified additional venues and volunteer support for a flu jab campaign. Communications are being translated into a range of relevant languages, e.g. Portuguese and Arabic, and groups have disseminated these to increase uptake. There is now a database of 1,600 volunteers across Lambeth and a newsletter promoting volunteer opportunities at community groups and charities goes out on a weekly basis.

This time has taught me what a useful role councillors can play in connecting different groups of residents and community organisations within our wards to each other. Local councillors, by definition, are local, so we all share an interest in a happy, healthy community. However, it is also important to reflect on how important it is to share power and build trust with local communities. Politicians will come and go so building lasting structures that aren’t dependent on particular individuals is vital.

Lucy Caldicott
Lucy Caldicott is Founder of ChangeOut, Stockwell Ward Councillor and Chair of the Children’s Scrutiny Sub-Committee in the London Borough of Lambeth.