He shoots, he scores! Is Marcus Rashford setting a new bar for ‘celebrity’ campaigners? 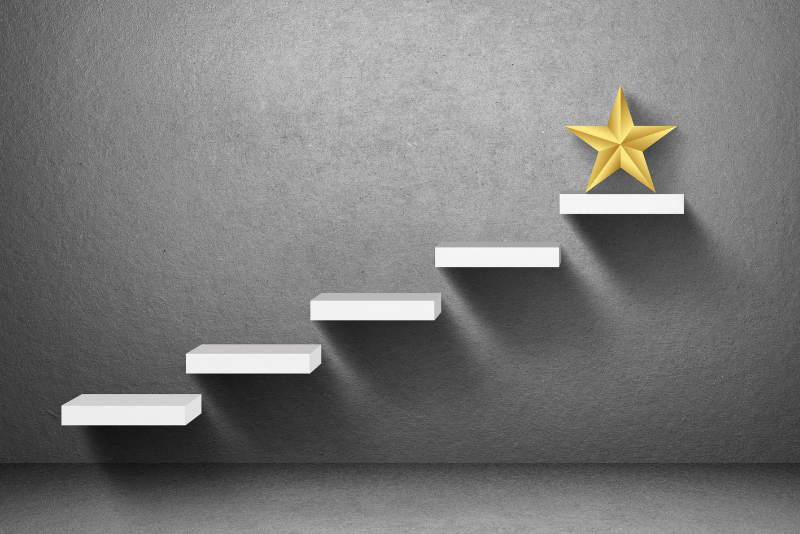 I’ve developed an almost Pavlovian reaction to celebrity campaigners. When they are mentioned, my face takes on a slightly constipated expression as I try to work out how to summarise all the potential pros and cons into a pithy remark (not my best comms job).

So, I will hold up my hand and admit that Marcus Rashford’s campaigning on food poverty has been, frankly, textbook…but I’ve been waiting for the other shoe to drop.

I’ve been waiting for him to give up, or say something that pulls the whole debate on food poverty somewhere really unhelpful, or dominate the fundraising space, or try to claim some kind of saviour mantle. He’s done none of these things.

So, I sat down and used our Social Change Grid to take a quick look at what he’s done and some of the important pieces of context. There’s a lot more we could include (and feel free to @ us with suggestions) but wouldn’t you know it, he’s done the very thing that we say is a major success-driver for any campaign – he’s roamed around every quadrant of the Grid.

He hasn’t done it alone. He’s listened to experts, he’s amplified the voices of people affected, he’s thrown open the doors to anyone who wants to step up and help. Perhaps most importantly for an issue that affects so many lives, his campaigning is powered by but isn’t about him.

A vote of thanks to Alice Fuller who challenged me and shared this great Twitter thread by Nooruddean Choudry (warning: it’s a little bit sweary). 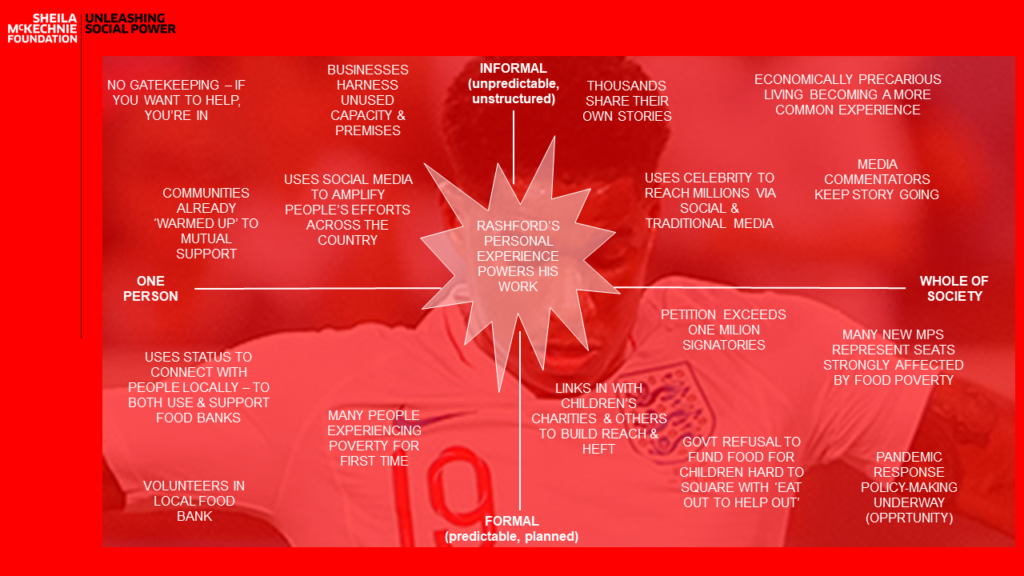