When the dust settles, will we retreat back to holding onto power or will we share it?

Home > Blog > Blog > Power Sharing Project > When the dust settles, will we retreat back to holding onto power or will we share it? 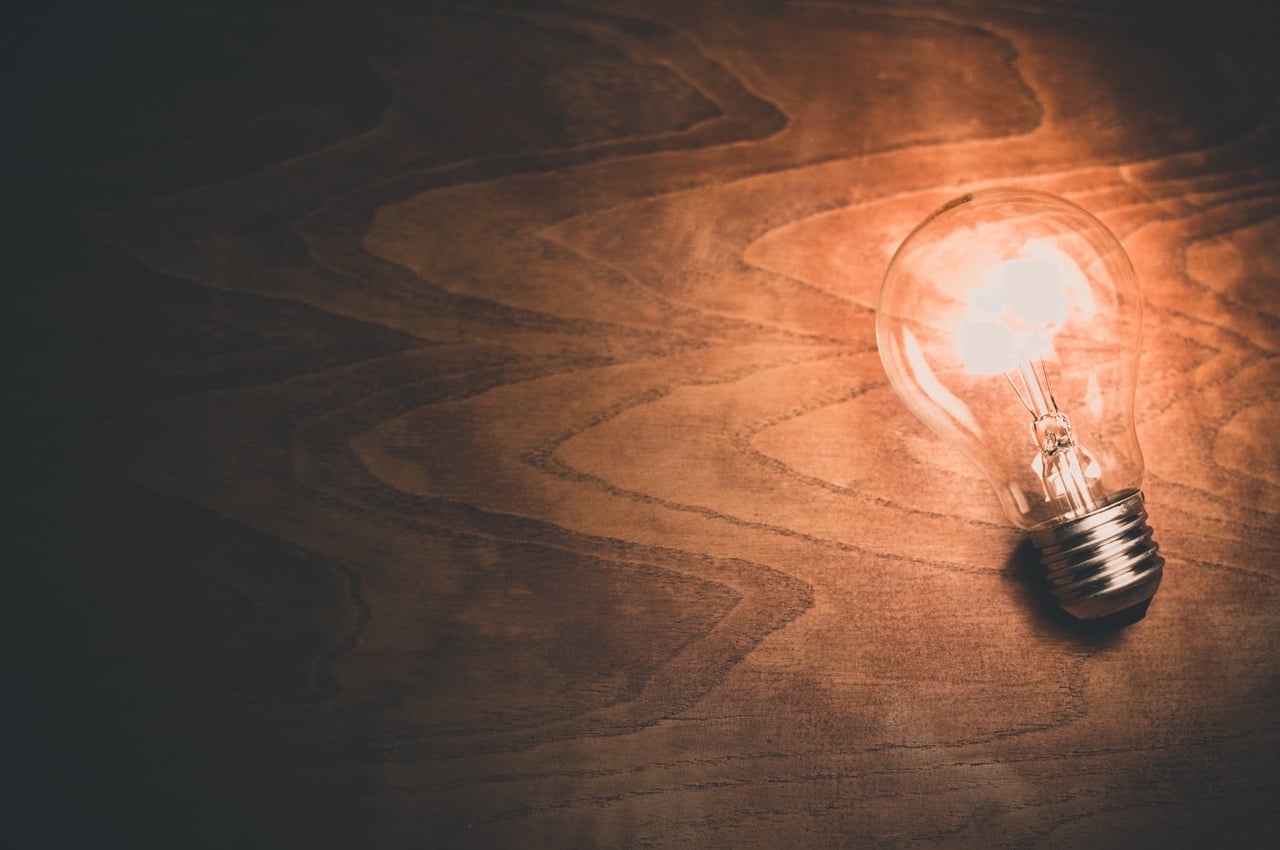 One of the weirder moments of the last few weeks was when Madonna sat in a petal filled bathtub and told the internet that COVID-19 ‘doesn’t care how rich you are…it is the great equalizer.’

But COVID-19 does care about how rich and privileged you are. Austerity has left some more at risk than others, because the poorer you are, the more likely you are to have a life-limiting health condition. For some women, lockdown is a deadly risk. Ten women were killed in their homes in the first fortnight of lockdown and calls to the National Domestic Abuse Hotline were up 25% in the same period. People of colour are over-represented in the government’s ‘at risk’ categories, and in keyworker roles.[1] The list goes on.

We keep being told the world will never be the same after COVID-19. But the underlying structures of socio-economic inequality are persistent and powerful, humming along beneath the surface.

At SMK we are interested in the power dynamics which govern civil society and social change journeys. The Power Sharing Project has a vision that anyone – particularly those with experience of poverty and inequality – can drive transformational change, regardless of their access to resource and power.

With existing inequalities exacerbated, this is even more important today than it was before COVID-19. As a community of practice almost 200 people strong, we aim to show that power structures do not have to be the way they are. Because if we built civil society from a blank piece of paper, I’m pretty sure we wouldn’t draw it this way.

We wanted to share with you some of the things we are hearing about shifting power that have been highlighted by the current context.

These aren’t conclusions, just some things on our minds.

Campaigners take and create power, rather than waiting for it to be given.

“If somebody asks me: how did you get power? I say, I didn’t get it, I took it”, Bushra Ahmed told us at our first online Core Learning Group meeting for the Power Sharing Project.

We keep hearing that power is not a zero-sum game: it can be created. It was created by Bushra when she formed West Croydon Voice after her family business was burned down by rioters in 2011, to give a voice to those not being heard.

Being an outsider can be a nimble way of influencing change, and it very often springs from people’s lived experience of injustice. They simply can’t wait for someone in power to wake up and act.

We’re reminded of SMK Campaigner Award winner Hannah Deacon whose son Alfie had around 150 epileptic seizures a week. Hannah fought relentlessly for his right to the medical cannabis which would prevent his seizures. His doctor was the first to receive a medical cannabis license in the UK, and Hannah continues to fight for other children who could benefit.

Being a campaigning ‘outsider’ is not always a choice. As one of our community of practice told us: ‘the system doesn’t want to share power with us, so we turn in ourselves to organise, and often we’re criticised for that. You’re damned if you do, damned if you don’t.’

Do bottom-up campaigns, so often driven by people’s lived experience, get the resources they need?

After the 2011 riots, Bushra kept a close eye on where the money flowed in Croydon. Whilst middle class communities were pictured in the media ‘taking their brooms to sweep the streets,’ resources were not going to the grassroots community groups doing much of the heavy lifting to rebuild their community. The same thing happened after Grenfell. How do we ensure the same doesn’t happen again?

COVID-19 has shown that there is immense resource in our communities in terms of care, time and passion. There has been a revival of communal spirit. We aren’t waiting for someone else to deliver – we are mucking in to do what we can for our neighbours.

But the financial resources are a different matter. As are the non-financial resources like accessible community spaces, training, partnerships and networks, (which we have found to be as important to many change makers as the money.)

And power is very much still hoarded at the centre. Dr. Wanda Wyporska, Executive Director at The Equality Trust, is another member of the core learning group and reminded us, ‘there is a temptation to say we’re all in this together [through COVID-19], but we aren’t. This goes beyond people creating power, it goes to the structures that have enabled that power… the spotlight needs to be on both.’

When we emerge out the other end of this crisis, are we more likely to default back to the old power dynamics because they easier for most of us?

At SMK we count ourselves as one of the ‘beneficiaries,’ (for want of a better word) of this project. The Power Sharing Project is about making sure we, as civil society, challenge ourselves not to slot back into the old, easier ways of holding onto power.

Because as Tony Cealy, a member of our Core Learning Group said, “When the dust clears, what will have really changed?”

You can join the conversation by signing up to the Power Sharing Project here.

Get in touch if you’d like to guest blog for The Power Sharing Project, email [email protected]

[1] Take a look at the #CharitySoWhite campaign if you haven’t seen it already. https://charitysowhite.org/covid19