Time for a change. A rebrand to make a difference

Home > Blog > Blog > Time for a change. A rebrand to make a difference 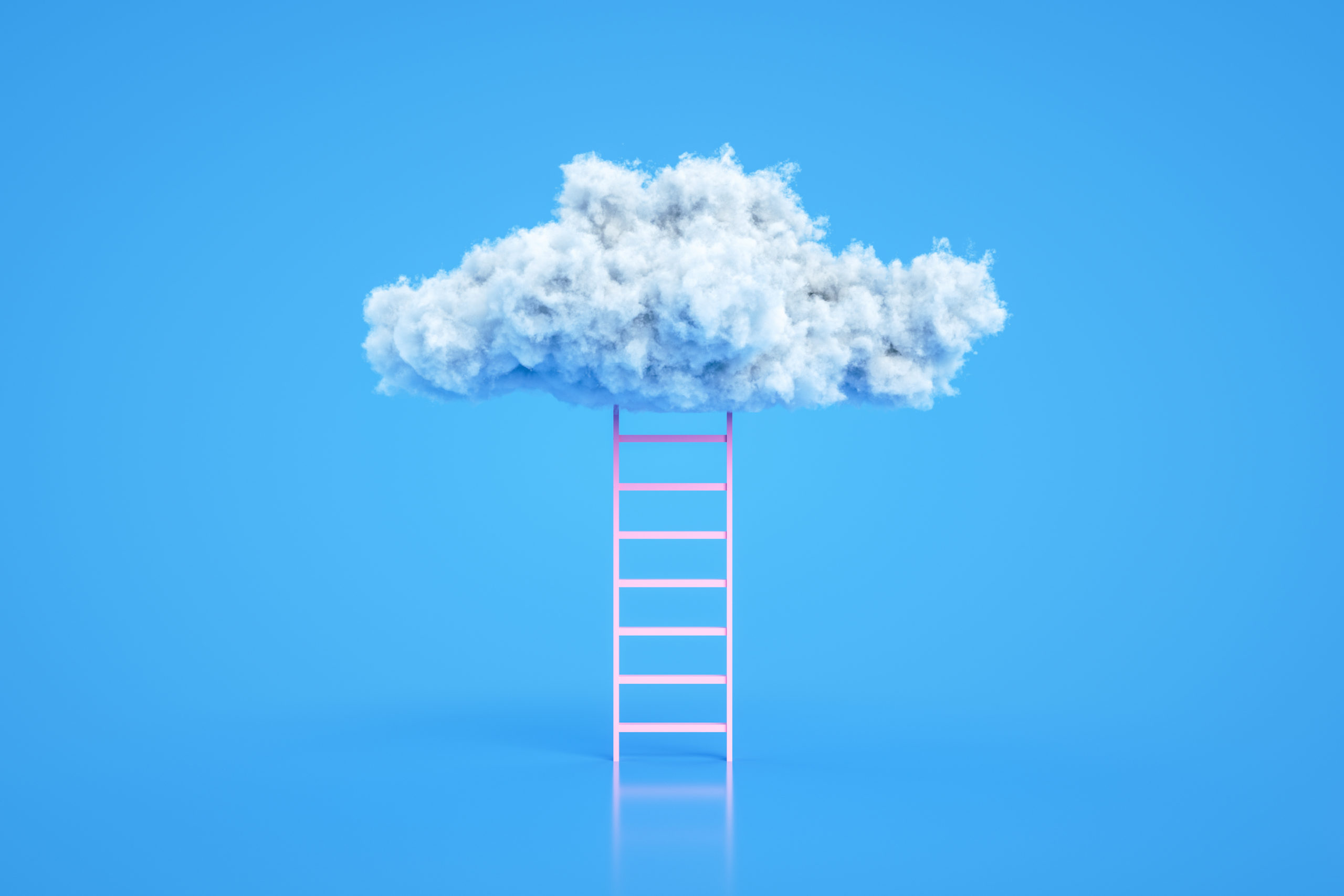 Sheila McKechnie Foundation has a new look. But it means more than a refreshed logo and website. Peter Mills, brand strategist and founder of Brand Ethos, explains the journey.

Sheila McKechnie was a legendary campaigner. A trade unionist who became the champion of the consumer. She was a fighter for women’s rights and a stalwart of the homeless. She had the ear of the prime minister and the community activist.

She famously said: “I am a fully paid-up member of the awkward squad and will remain so for the rest of my life.” Sadly, that came too soon, as Sheila died from cancer in 2004.

The following year a foundation was set up in her name to continue her legacy and inspire and support a new generation of campaigners. That was 15 years ago. Now with luminary patrons such as Jon Snow, Gordon Brown and Richard Rogers, SMK, as the charity is affectionately known, has set out its stall for the future.

In 2017 SMK started to bring together in one way or another some 400 or more changemakers, campaigners and influencers to better understand how change in society comes about. Workshops and reports flowed as part of the Social Change Project. The findings and outcomes of the project were then published in the Social Power Report in June 2018.

Sue Tibballs, the foundation’s chief executive said at the time: ‘The Social Change Project is important to SMK. The question it is seeking to answer – and the issues involved – have huge implications for our sector and its work. The scale of the project is also significant for a small organisation like our own, one of just a handful in the UK that exist to build the capacity of those who want to be involved in social change.”

And that is evidently true. Still small, but filling much bigger boots, the foundation is working hard to demonstrate that the world of traditional power bases – economic and political – is moving on. Social power, where individuals and communities can bring about social change, is where it is at. Unleashing social power has become Sue’s message. And now it is SMK’s, urging other social change organisations and influencers to join the rallying cry.

Sheila McKechnie Foundation’s board had revised its strategy following the publishing of the Social Power Report. It was suggested we were the team to help them rethink their brand positioning – to keep their changemaker support, convenor, and champion roles, but boost their influencing role in the light of the Social Change Project.

We jumped at the chance. The opportunity to work with one of the UK’s potentially most influential charities, indeed, the charity for campaigning charities, is one we did not want to miss out on.

And the opportunity was not just ours but the SMK’s as well. It was a chance to bring outsiders in, people with an understanding and empathy for the sector and its challenges, energy, pace and ethos, but who are not part of it. By rethinking SMK’s purpose, what the boilerplate would say, what this means for day-to-day operations and the influence they could exert more widely within the sector and among those stakeholders we are all so fond of talking about, we prompted a thousand conversations to blossom.

After drafts and drafts we got there. But it shows that the very act of writing down what you are there for – not the charitable objects but the ‘why’, ‘how’ and ‘what’ of your charity – needs proper time to reflect, the eagerness to get it right, the desire to balance the forthright and the courageous with the practical and possible. But you need a spark of imagination, a proverbial prod in the ribs, a reminder of the higher things to get you there. And that is what we hope we did for Sue and her team.

With this new purposeful armour on their side, SMK realised that the story they told, the branding and online presence did not cut the mustard. It needed to look different because they needed to be different for the world ahead. And not just them. The coronavirus pandemic will affect us in ways we can’t even imagine yet, and this was an opportunity to get ready for that, leave what was behind, behind, and move forward with a more relevant purpose.

Our original brief was to update the logo. We had just entered lockdown and as a good proportion of SMK’s income came from face-to-face training, they were not in position to commit to a full rebranding. But it was evident that this was not going to be enough to reflect the change they wanted the world to see.

For a fleeting moment we thought about whether a name change would be helpful. But Sheila McKechnie Foundation is an established and highly regarded brand name so we stuck with it. SEO was doing most of the work online, although it could do more.

An updated logo incorporated their new strapline, Unleashing social power, and the colour palette was given some much needed punch while ensuring it is accessible aiding readability both in print and on screen. We chose a font, Inter, that was cost-efficient and easy to read, mixed with the scripted font, Guthen Bloots, to give the headlines approachability.

“We devised icons and a graphic styling that elevated SMK’s story with copy that catches your eye,” said Lisa Cromer, design director at Brand Ethos who led the rebranding. “Because SMK is a charity for everyone, it wants to be inclusive. Accessibility of the branding and online presence is part of ensuring SMK’s message and support reaches as many changemakers as possible.”

Without intending a rebranding, we effectively did one, redesigning dozens of pages for the website and rethinking through the story and how it would be told anew. But there’s always a deadline.

One of highlights of the campaigners’ year is the Sheila McKechnie Foundation’s national campaigner awards. This year that became virtual, so not only did the team need to think how to organise the practical logistics, and a whole new approach to market the awards digitally, they also had the chance to incorporate the new branding.

Emma Boyd, SMK’s Head of Marketing and Communications, worked with Lisa and her team to devise tools for social media, digital marketing, backdrops for Zoom, intros and outros for acceptance videos and readily updatable pages on the website.

Emma reflected on the challenge: “I think anyone running awards during this exceptional year has been faced with the similar challenges. How do you make the experience for the nominees, those watching and our generous sponsors as special as possible? We had to completely rethink everything. It has been both liberating as well as daunting.”

Going up a gear

All the hard work – the rebranding, the virtual awards, and a forthcoming new product offering – is starting to pay off. Emma and her colleagues are seeing the difference already.

She told us: “We have had great comments about the rebranding. But more than that, our stakeholder community has welcomed our more proactive stance on making social change happen by unleashing social power. It’s a message we want heard in the corridors of Whitehall as much as we do in the housing estates in some of our left-behind communities. So, this is just the start.”

A version of this article was first published on the Brand Ethos website.

Peter Mills
Peter Mills is a brand strategist, writer and speaker. As co-founder of Brand Ethos, he works with purpose-driven organisations to make a positive difference in the world. He is a trustee of Local Trust.