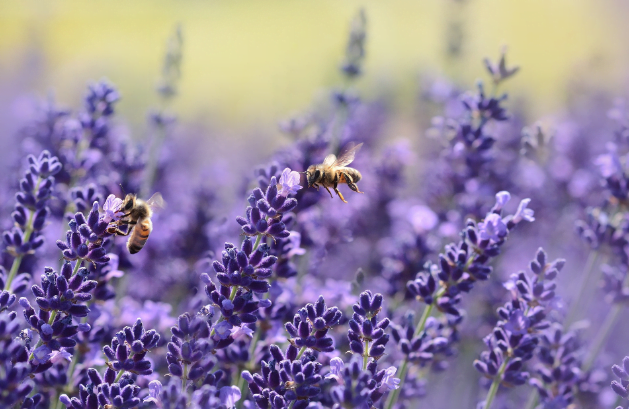 What is it that spurs us to action? Paul Parker, Recording Clerk at Quakers in Britain opened the discussion with some thoughts on the ethics of not campaigning. So as someone who, responds to the question ‘why do you do this work?’ with ‘I can’t not do it’ this felt like the right place to start. In an article last year our Chief Executive Sue Tibballs talked about the three types of campaigners, those who come to it from adversity, those born into it and those persuaded into it. Certainly for those first two groups that drive often comes from that ‘I can’t not do it’ feeling bubbling away inside.

So then if many of us are compelled to act, how do we get drawn into things that don’t feel right? Like deploying ‘killer facts’ which don’t quite represent the broader context or mounting campaigns that are less about the issue and more about sustaining the business model of your organisation. Is it that we are so driven to act that it becomes a ‘by any means necessary’ mission? Or is it just easier? Actions like this can escalate cynicism in members of the public who often already see us as self-righteous know-it-all’s. How do we stay true to our values?

Should we be regularly returning to our values and interrogating our actions in light of them? For me the answer is yes, it is not enough to write them down in a mission statement and quote them in keynote speeches, we must be regularly measuring our work against our values. Doing this will not make life easy but it might help us to ‘live our values’ which leads me to my second thought.

As one participant put it “It’s not about the how being as important as the what, but the how being integral to the what, because that is living your values.” We had an honest discussion about the difficulties of remaining rooted in your values when you are trying to make your particular case heard in a very crowded scene. Is it right to compromise? How much? Where is the balance?

One participant said it was about “Standing firm and being clear that sometimes things like values and ethics are much more eternal than the tides of current politics.” Many people work for years, decades even before seeing any success. Perhaps certain tactics would get them there quicker but at what cost? Who would be left behind? And ultimately would it be worth it?

One other thought on the way we work for change was the fact that many groups and organisations are set up in a way which reflects the types of institutions they are trying to change or dismantle. Or as Audre Lorde says ‘the master’s tools will never dismantle the master’s house’.

Finally the way in which we treat others, including our opponents, demonstrates our values. In that case, should we be remaining civil in all situations? And if not, are we just joining in with a simplistic dehumanisation of the other side and contributing to an increasingly coarse and polarised public discourse?

It was said that a “Failure to bring people on the journey is a failure of progressive politics more broadly.”

It was agreed that it is right that the ‘beneficiaries of change’ if not leading the charge should be working side by side as an active voice in any work. But can we always know who the beneficiaries are? For example who benefits if trident doesn’t renew? What about the work done with offenders, the beneficiaries are simultaneously the people not abused, the offenders and wider society, so who are we working for? These were some of the questions which came up during our conversation. Often the answer is ‘it’s more complicated than that’ but that doesn’t mean we shouldn’t be asking those questions.

Then there is authority, where the authority to act come from? How do we know we are right (and not just self-righteous)? Clearly, those with direct experience of an issue have a great deal of authority, but for those who don’t can you pick anything and campaign for it ethically?

The point was raised that those we oppose also hold values themselves, and that often we indeed might share values, but the difference comes in how we realise these. How should we work with or around these? Perhaps shared values are a place to find common ground, or a space from which you can try to persuade people to your position.

We will be continuing to delve into this topic and sharing our thoughts and findings with you. You can also look forward to some guest blogs from people who attended the discussion to hear some different perspectives.

You can stay up to date with The Social Change Project by signing up to our fortnightly newsletter.