There is no single route to making change happen 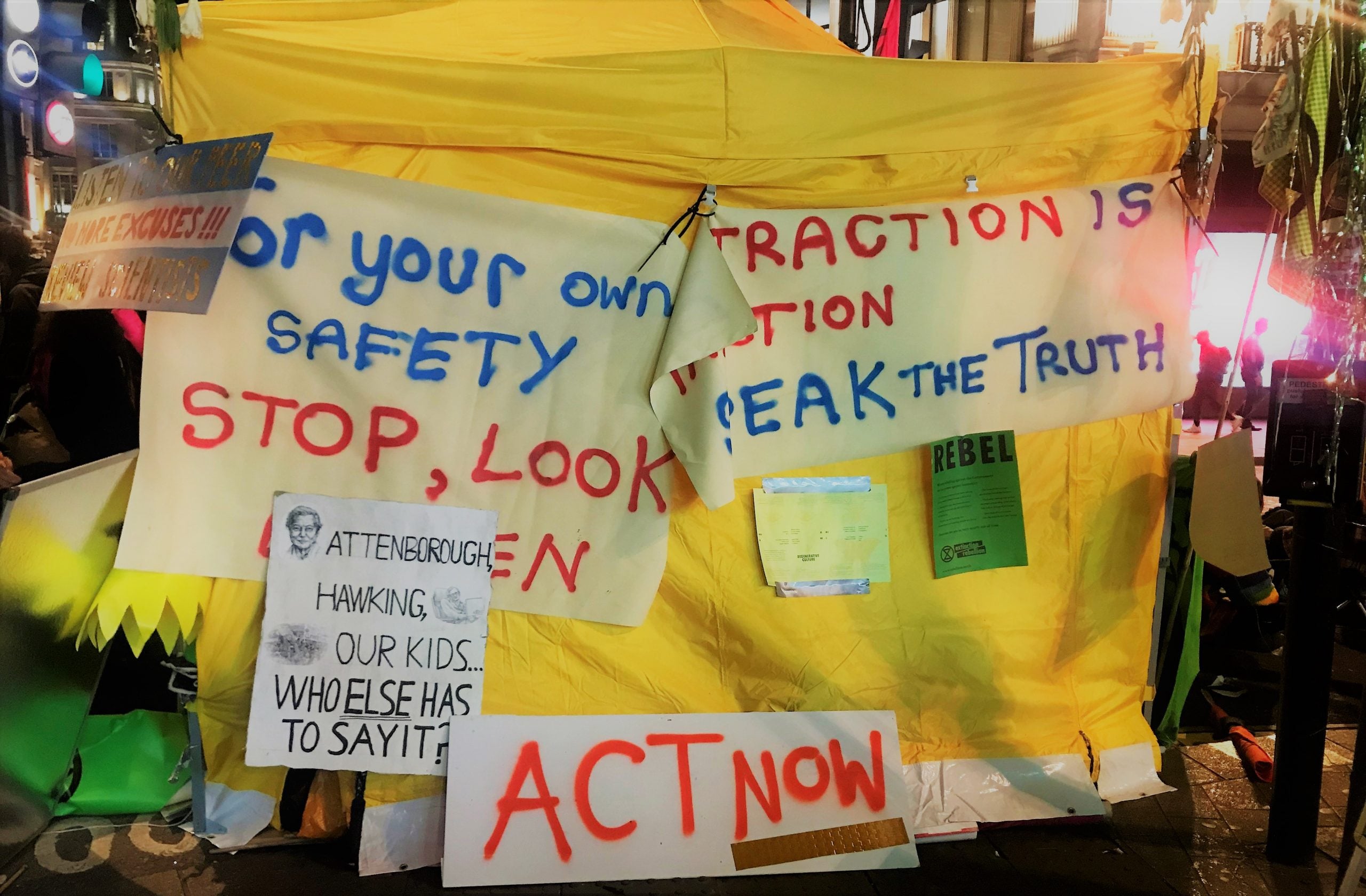 It’s not a choice between protest and politics, because significant change comes from many organisations and many different approaches

Whether it is people taking to the streets in opposition to Trump’s UK visit, or occupying London’s streets and bridges in support of Extinction Rebellion, or striking from school to speak out about the climate crisis, the power of protest is having another moment in the sun.

Many of us who work in civil society organisations cut our teeth on student demos and as youthful activists, and it is exciting to see a new energy – from young and old campaigners alike – coming into our movements for change.

It is also exciting – and, on occasion, frustrating – to see the mainstream media grappling with what this rise of protest really means. Exciting, because there is more recognition of the role that people power is playing in changing our world. Frustrating, because all too often change-making gets boiled down to a binary and false choice of protest or politics.

As a recent London Evening Standard editorial asked: “What’s the best way to change the world? Cool kids in trees or old people in suits? Extinction Rebellion or European elections?”

Protest or politics. This or that. For all the lessons that change-makers should learn from recent protests, one issue that must be confronted is the tendency to think there is only one route or only one way to achieve change.

In fact, history shows us that significant change comes from lots of different organisations and different approaches to change, all working in tandem. This was brought to life at a recent meeting of the Sheila McKechnie Foundation’s Change Network with key campaigners involved in the Irish abortion referendum.

The campaign to overturn the ban on abortion in Ireland involved multiple different groups, some skilled at working in the community, others at securing high-profile media coverage – groups that could effectively shift public opinion and others that understood the corridors of power. Each of these organisations and individuals needed to play to their own strengths. But they also had to set aside their own interests to get behind a common goal.

This comes with tensions, not least because all too often our organisations seem to be dead set on competing – for funds or for attention – rather than collaborating. Yet if we are ambitious about social change then collaboration is essential. We cannot do everything by ourselves.

To get into this collaborative mindset requires us to better understand the ecosystem of change that we are working within. Who are the other key players and what are they bringing to the party?

To take the example of Extinction Rebellion, this requires it to recognise the vital role that groups such as Greenpeace, Friends of the Earth and WWF UK play, and to see the significant contribution of transition towns and other community endeavours aimed at shifting the public’s attitudes and behaviour at a local level.

The answer to the climate crisis is not protest or politics. It is protest, and politics, and community action, and so much more. A collaborative approach to change must be the model for action on mental health, housing, immigration and other campaigns. This requires us to think bigger, to play bigger. This is where truly transformational change happens.