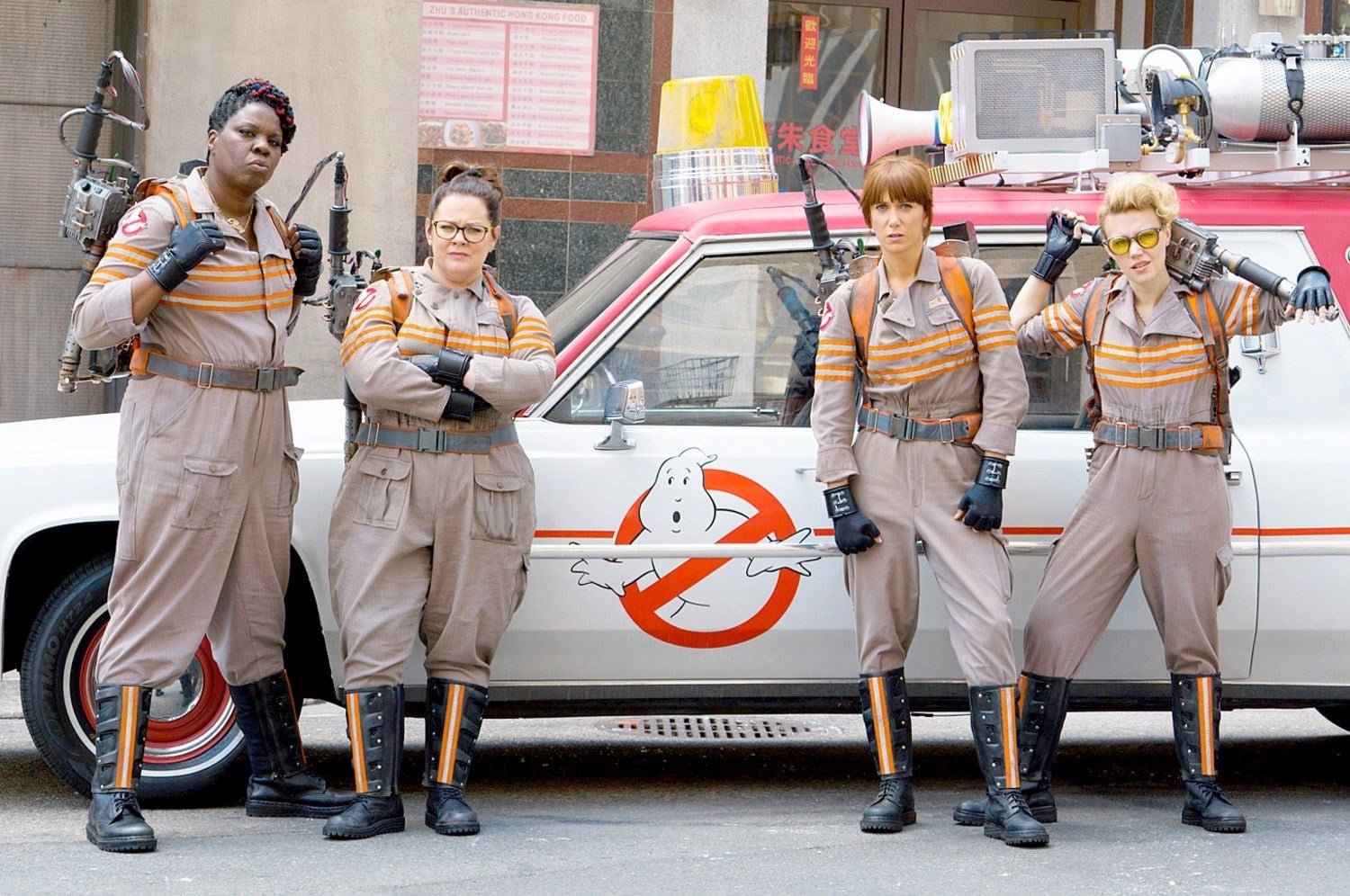 Whether you love it, hate it or simply don’t get it, the Lobbying Act is the ghost at the feast. For some it has been unwelcome, even scary. Others like its greater transparency. Many find it nebulous and hard to pin down. (OK, you’ve now stretched that metaphor to its limit – Ed)

What we can all agree on is that the Act has contributed to a ‘chilling effect’ in the sector.  What is less clear, though, is the difference the Act has actually made on the ground. Has the Lobbying Act made everyone tremble but not actually stopped anyone doing anything? Or is it affecting the way campaigning organisations think and behave?

In the spirit if the Ghostbusters, we’re taking a scientific approach. That’s why we’re researching the latest impact of the Act and we need YOU to be part of it.

It’s been discussed incessantly, but the Act is only a few years old. Our understanding is changing over time. We want to make sure that the most up to date evidence is available to civil society, government and regulators.

We’ve already conducted telephone interviews and a focus group. Now, based on those conversations, we’ve launched an online survey in partnership with the Directory of Social Change.

Will you help us paint a clearer picture of the Lobbying Act? You don’t need to be an expert. If you are involved in charity or voluntary sector campaigning, this survey is for you.

It should only take 15 or 20 minutes. So grab a cuppa and biscuit, and get going!