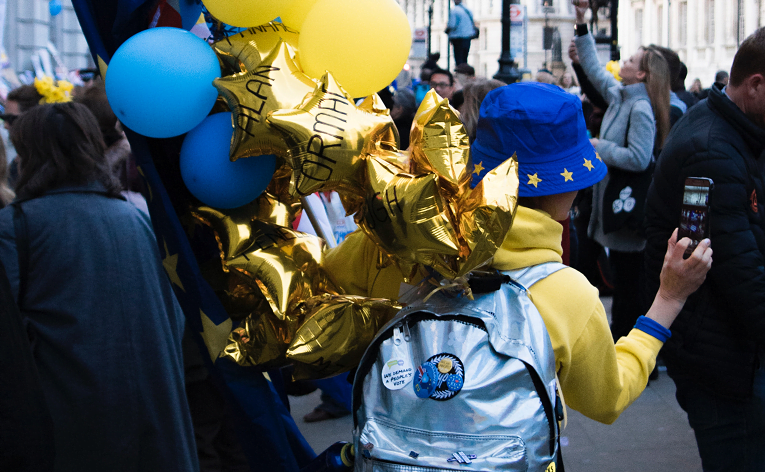 The Institute for Economic Affairs (IEA) think tank has received an official warning from the Charity Commission following the publication and launch of its report “PLAN A+: Creating a prosperous post-Brexit UK”.

The Commission’s ruling is clear – it believes that the IEA, as a charity with educational purposes, contravened legal and regulatory requirements by:

The IEA have taken down the report – but are also contesting the Commission’s decision in public.

But this isn’t a blog about whether the Charity Commission was right or not.

What I’m more worried about is whether media reporting of the official warning leads to more confusion for charities about whether or how they can campaign.

Well, take a look at The Guardian’s write up of the case.

“Charities, which enjoy taxpayer support, are banned from political campaigning.”

Um … let’s return to our well thumbed copy of the Charity Commission’s guidance on campaigning and political activity (aka CC9) shall we?

Charities are NOT banned from political campaigning.

The guidance is clear that campaigning and political activity can be legitimate and valuable activities for charities.

Campaigning or political activity MUST only be undertaken by a charity in the context of supporting the delivery of its charitable purposes.

Sadly this isn’t the only error that The Guardian makes in its article.

It goes on to say:

“The commission, which regulates the charitable sector, said the publication was a clear attempt to campaign to influence government policy.”

This implies that there is something wrong with charities campaigning to influence government policy.

Again, let’s return to CC9, shall we?

The guidance is clear that charities CAN campaign for a change in the law, policy or decisions – where such a change supports the charity’s purposes.

Charities cannot exist for a political purpose, for example furthering the interests of a political party, or solely for the purpose of securing or opposing a change in the law, policy or decisions.

Why worry what the Guardian says?

Ok, so one national newspaper has made a couple of errors in its report, why should that make us worry?

The fact is that some charities and their trustees have lost confidence in their ability to campaign.

This was demonstrated in the Sheila McKechnie Foundation’s (SMK) report last year, which revealed the chilling effect that the Lobbying Act is having on Charity campaigning.

And it was shown once again in SMK’s annual Campaigner survey, published last month.

This found that half of the campaigners surveyed think the campaigning climate has deteriorated.

And the top threat to the legitimacy of campaigning was negative media coverage – ahead of the Lobbying Act and anti-advocacy gagging clauses.

Given that the The Guardian is usually such a champion of civil society, I’m sure this is just an error.

But the media really need to get this stuff right, because charity campaigning is as important as ever – and loose reporting like this can lead to parts of the sector censoring itself, out of fear of getting slapped down by the Commission.

What lessons for charity campaigning from the IEA case?

The Commission’s action is nonetheless a useful reminder on what charities can and can’t do when it comes to campaigning.

Can charities campaign? Yes – in support of its charitable purposes.

Can they campaign for a change in the law or policy? Yes – again where it supports the charity’s purposes.

If they’re engaging in the political arena, what can they do? Stress their independence and ensure that any involvement with political parties is balanced.

Can they support a political party or candidate? No – and they must not fund them either. But a charity can support specific policies advocated by political parties if it helps achieve its charitable purposes.

It’s vital that not only charity campaigners but chief execs and senior managers and trustees remind themselves of this regularly.

Confidence in campaigning has been knocked in recent years – but at the same time I see lots of great charities speaking out against injustice and pressing on with campaigns that are targeting politicians, the political process and seeking to change the law.

So let’s not allow misunderstandings about our legal right to campaign stop us from doing this!