Summer reflection – get into the habit of unlocking your social power 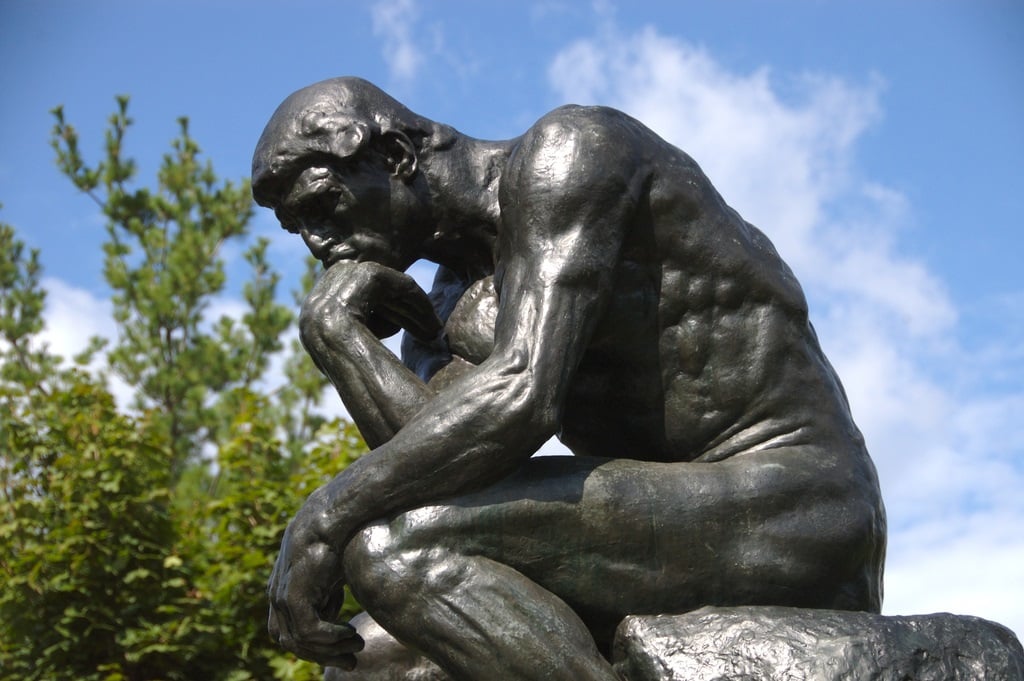 As the weather cools, hopefully minds are clearing. What better time to set aside an hour or so to reflect on your own habits as a change-maker?

One of the most striking findings from our Social Power report was how much effective change-makers have in common. Individuals and organisations, local and national, big and small, in the hundreds of conversation we undertook as part of the Social Change Project, we saw similar characteristics appear again and again. They became the ‘Twelve Habits of Successful Change-Makers’, covering everything from how you focus on your purpose, to how you interact with others, to how you learn.

Of the twelve, I am sure we can all find a handful that come naturally, either because of who we are or the nature of our organisation. For example, as a small national charity, SMK simply has to be great at number three – ‘being adaptive and responsive’. Some of the community activists we spoke to were living examples of number four – ‘persistence, perseverance and resilience’. Local organisations were often better at answering number five – ‘in whose name?’ – loud and clear.

The Twelve Habits are also a challenge, one we all face. Virtually no one has nailed all twelve and, even if they have, it takes hard work to stay that good!

At SMK, I would venture like most other organisations, time pressure can tempt us to skip number eleven – ‘evaluating what matters and learning from it’. And who hasn’t occasionally wished that change was straightforward, as we battle to understand a complicated world in our pursuit of number two – ‘looking at the bigger picture’?

Exactly what these habits look like in your organisation, in your area and for you personally will be unique. But how they hone and shape your work is shared by everyone, from community groups to mega-charities.

Being great at making change is not down to you alone. It’s complex, long-term and dependent on the environment you work in. Civil society has a collective responsibility to recognise and value social change as one of its core purposes. It should also press for policy and funding changes that allow and support that purpose. To this end, the Social Power report makes recommendations for civil society leaders, the Government, regulators and funders.

But, as the adage says, every journey begins with a single step, so we’d encourage you to take some time to read the Twelve Habits. Discuss with your colleagues and collaborators what they mean for you, which you are good at and which need more work. Some may need organisational change to sustain.

The point is in the conversation rather than the destination – perfection is always out of reach. We hope that by using our findings to examine your own practice, you will unleash more of your own social power.

The Twelve Habits of Successful Change-Makers can be found in chapter four of the Social Power report (pp 28-35).