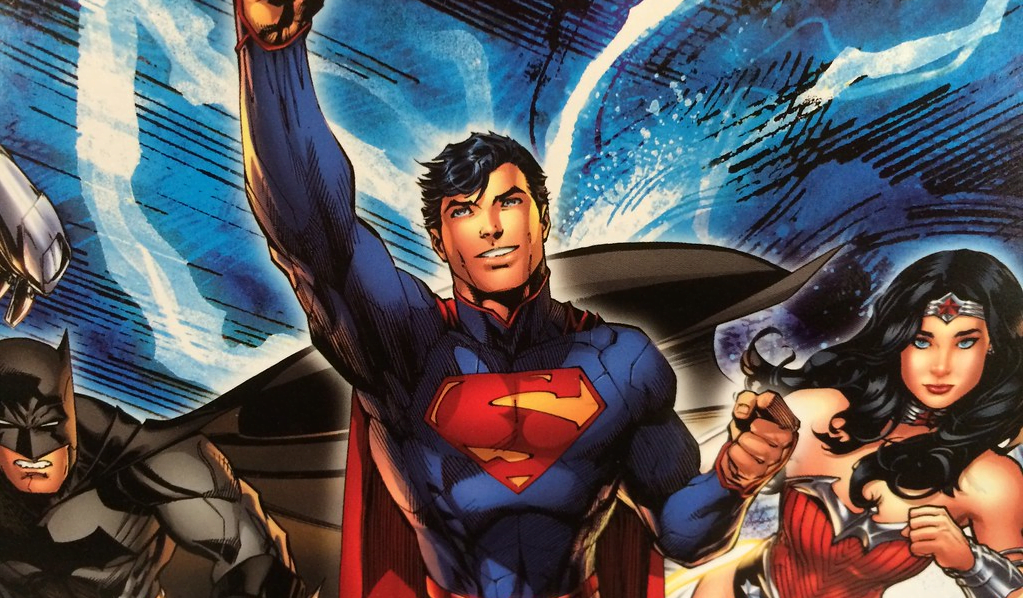 Ask a random person in the street what they think campaigning is and they might point to the recent Youth Strike for Climate. Or perhaps they might talk about some of the bigger charity campaigns on child poverty, housing or health.

High-profile campaigns and campaigners inspire us all. Yet I’m struck by the example of individual change-makers, often working at a community level, whose campaigns do not tend to top the news bulletins. These usually unsung heroes play a critical role in our movement for social change by devoting their lives to issues that are close to their hearts.

A few weeks ago, I had the privilege to be at the funeral of such a campaign hero. Simon Norton was a top mathematician, but he was also a significant advocate of public transport and a passionate campaigner against cars.

A big supporter of the Sheila McKechnie Foundation and the Campaign For Better Transport, like many campaigners Norton got deeply involved in local groups. His involvement in bus user groups in Bedford or Cambridge might not be seen as the most glamorous campaign activity, but this is exactly where many changemakers have to be active to get local businesses and councils to listen to them and to change things as a result.

The joy of running the Sheila McKechnie Foundation is that I have the opportunity to meet inspiring campaigners such as Norton on a regular basis. For the past few years, we’ve run a five-day Influencing Change course to support these people to have even more impact.

In the past few weeks, watching the TV, I’ve spotted recent graduates from the course. Jo Corrall, from Body of Women, was on Channel 4 talking about her work with women who feel disconnected from their bodies after sexual assault. I saw an interview with Suresh Grover, founder of the anti-racism charity the Monitoring Group, which has led campaigns to help the families of Stephen Lawrence, Zahid Mubarek, Victoria Climbié and others.

I hope I’m not doing any of these people a disservice to say they’re not household names. What is striking about them is their devotion to their campaigning mission over and above any public profile or, indeed, any personal remuneration or advancement.

Those of us who seek inspiration for our own campaigns and causes need to do much more to seek out these people. They typically proceed based on their own life experiences, so they know exactly what they are talking about. They are credible and persuasive, and are close to the communities they work with. They work across the systems they need to and are very often in it for the long-term, seeing campaigns through thick and thin.

There will always be a lot to learn from big protest movements and the larger charities. But if we really want to learn about campaigning, we would do well to look to community activists who, in many ways, exemplify the habits of effective changemakers. Behind the big brands and noisy protests, remember this quiet army of social reformers, activists and justice-seekers. And where you can, team up with them. They’ll bring value beyond measure.