Reasons to be cheerful about threats to campaigning 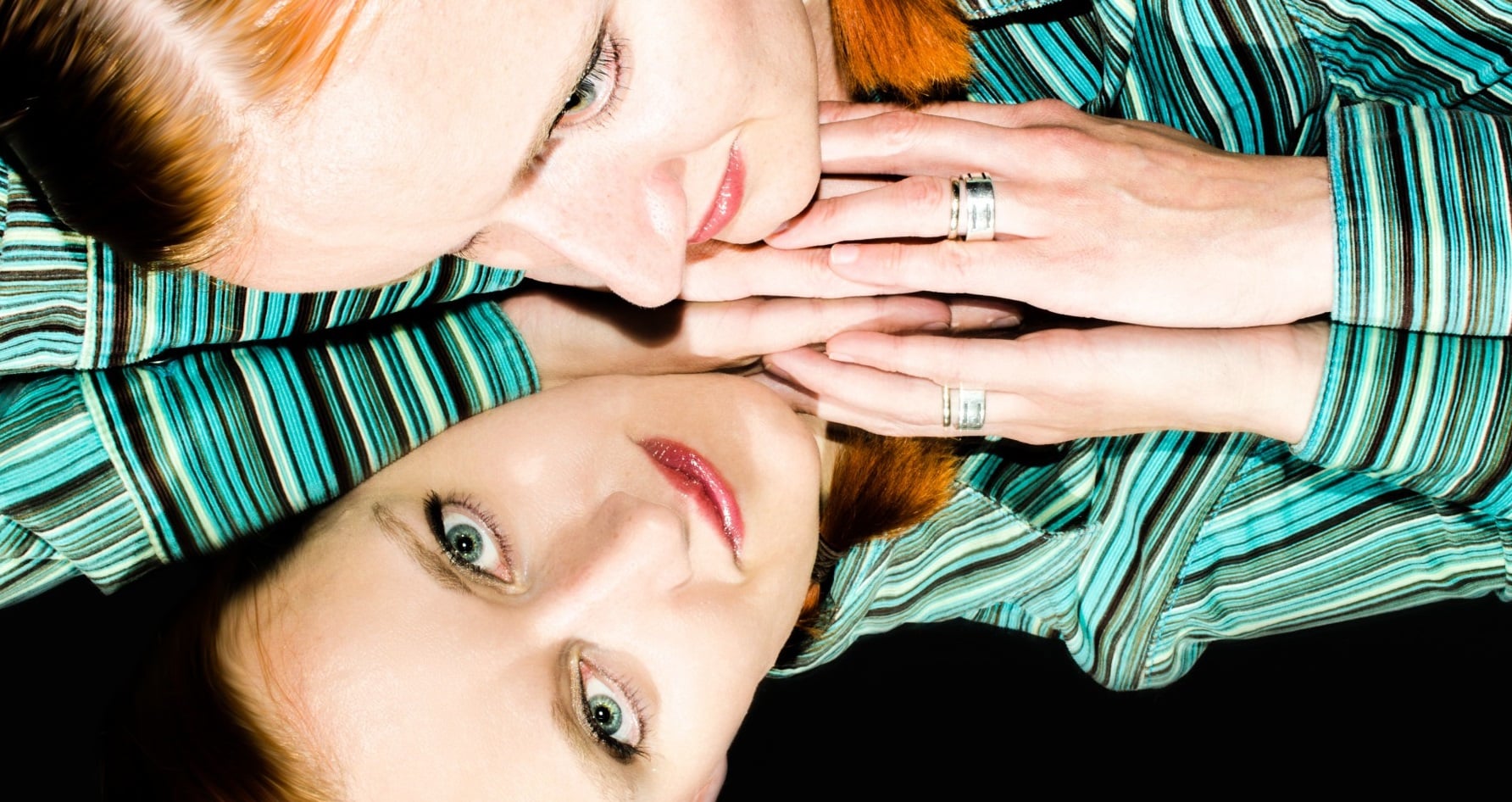 On first reading, the results of the latest Sheila McKechnie Foundation Campaigner Survey are gloomy. 90% of respondents say campaigning is under threat. 87% believe government measures, such as the Lobbying Act, represent part of that threat. This is followed by increased caution amongst senior managers and trustees, funding conditions, and negative media coverage. You probably recognise at least some of these factors from your own work.

But all is not lost. While legislation or funding changes make things harder, they don’t make them impossible. If the sector’s actions have played a part in negative media coverage or poor political relationships, then those can be changed.

So, rather than dwell on the negative (which you can find elsewhere), I want to look at the constructive thoughts that emerged from the survey.

We asked whether anything had made the campaigning environment more supportive in recent years. Campaigners said:

In terms of how we should respond to this crisis, there was also a great deal of agreement. Campaigners say the sector must:

Of course, by ‘the sector’ they mean ‘you’. So what can you do improve matters this year?

It’s vital that sector leaders, political allies, commentators, and campaigners keep making the case for campaigning – both as a legal right and a moral duty. They must do so individually and collectively, publicly and within their organisations.

In the meantime, talk to colleagues, join a professional network, ask how your organisation can better support campaigning. Our Social Change Project is exploring the kind of environment needed for effective change, so stay up to date with our newsletter. We all have some reflecting to do.