Politics happens over a cup of tea and down the shops, and charities should embrace it

Home > Blog > Blog > Politics happens over a cup of tea and down the shops, and charities should embrace it 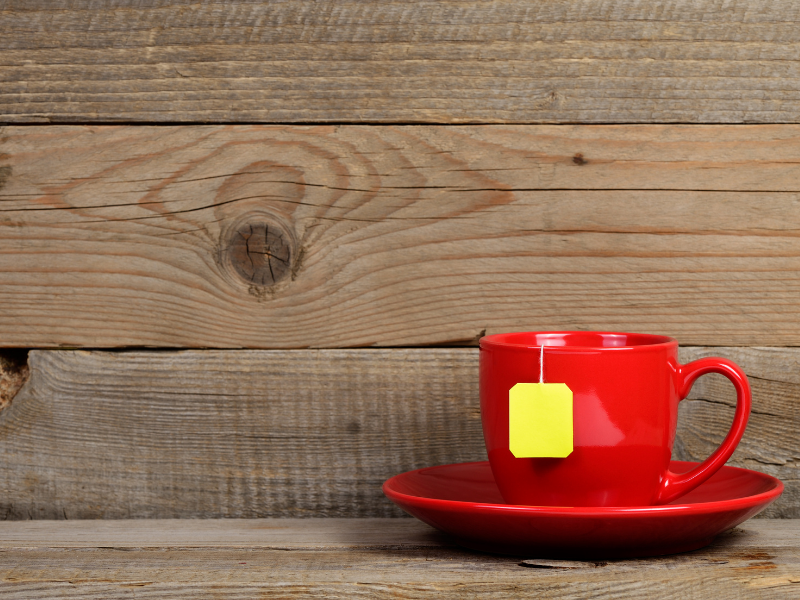 With numbing inevitability, the Chair of the Charity Commission Baroness Stowell is stoking her own culture war on charities, telling them to stay out of politics and, er, culture wars. The phrase ‘politics has no place in [insert institution of your choice]’ has a long and inglorious history in the UK. Most recently, versions of it are being used to beat not only charities but lawyers, religious leaders, ‘do-gooders’, teachers, and experts.

Even gardeners, it seems, are getting it in the neck. It relies heavily on a woolly notion that ‘politics’ is confrontational, inter-party warfare. But the fight for power in our seats of government is only one aspect of politics, the rest soaks through our everyday lives like syrup through a sponge. When I put out the bins, worry about future employment, wonder if I’m going to see my Nan again, or remind myself to get that mole checked, the outcome of each is helped or hindered by a thousand daily political decisions.

As a citizen, I have a right and, arguably, a duty to care about what they are and how they’re made – not just for myself but for my fellows too. If a charity is working for my interests, surely they have a similar duty? Politics is a constant ebb and flow of debate, evidence and analysis. It’s a living and endless conversation about how we want to live. Whether or not people choose to accept it, politics happens over cups of tea with neighbours, in our exchanges at supermarket tills, and at bus stops. It also happens when charities ask what is going on with the people they work for, when they collect evidence, when they look for root causes of common problems, and when they suggest solutions. If you even accept that such thing as a ‘culture war’ exists, it is fought over ideologies. In her article, Baroness Stowell is clearly promoting an ideology (an ideology because it is not embodied in the mission or guidance of the Charity Commission). Her belief is that charities should always strive to be popular, to fit a template of what ‘the public’ (as if they are homogenous mass) think charities should be. Change requires a shift in the status quo. To create it you, almost by definition, need to make people (whisper it) feel uncomfortable. Without some discomfort, we were unlikely to have abolished child labour, secured votes for women or introduced equal marriage. None were wildly popular causes initially, but which of them do we regret for a second?

We are living through a time of upheaval right now, but in it are the seeds of future change. It would be deeply damaging to allow politics to be confiscated from us, hygienically sealed away from our lives, and properly dealt with by only professional politicians and media commentators. The primary way that charities, and others, can resist this trend is to keep doing what we do, confident in the knowledge that it is our right, duty and mission.