Oxfam reveals vulnerability of charity sector: we must all look to our mission

Home > Blog > Blog > News > Oxfam reveals vulnerability of charity sector: we must all look to our mission 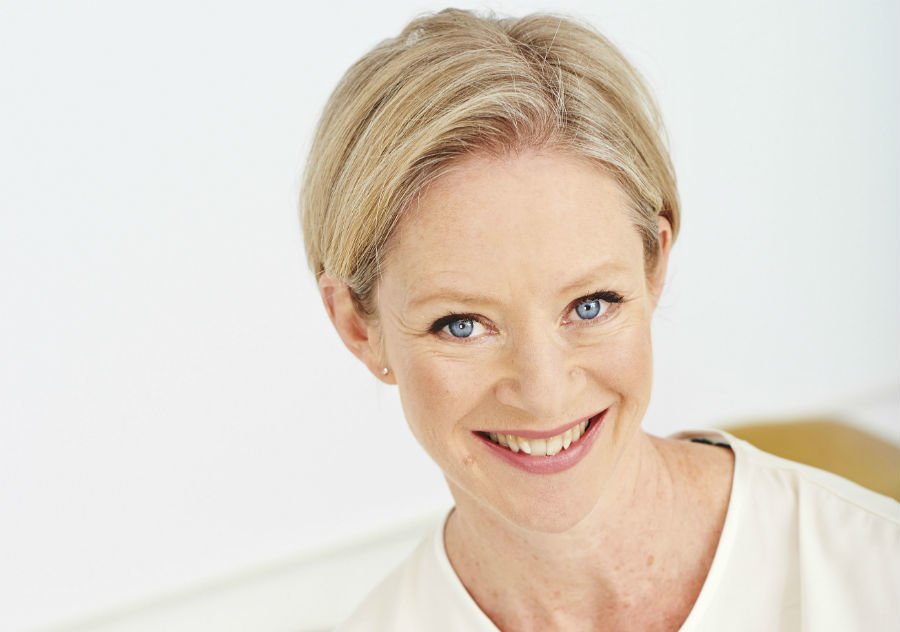 In my last column I wrote about Oxfam being described by a former charity minister as a ‘front group for Corbynistas’ and what seemed to me to be a deliberate and dangerous obfuscation of the difference between being ‘political’ and ‘partisan’.

Little could I have known what was to come next. The recent ‘revelations’ about Oxfam are not news – they took place years ago and were known about by plenty of civil servants and ministers, as well as the Charity Commission. That they should suddenly pop up in The Times now suggests someone has an axe to grind. If you wanted to inflict damage on charities that have been a thorn in your side, Oxfam is a prime target. A crown jewel of the sector, really. And, my God, has damage been done.

What happened in Haiti is wrong. Nobody is in any doubt about that. Let’s be clear: no sector escapes the abuse that men perpetrate on women. It blights every trade, in every country. Sometimes, women abuse men – but nowhere near as often. As many have said, this abuse is a function of power. There have always been men in positions of power who have used that power to subjugate and abuse women. Where particularly vulnerable people are involved, abusers will insinuate themselves into positions of trust (as the children’s sector has known and been battling for many years). It happens everywhere. That is why the #metoo fire is burning so fiercely. But does Oxfam deserve quite such a roasting?

My reading of things is that Oxfam did what it was required to do at the time. It acted to stop the abuse. It sacked the perpetrators. It undertook a full inquiry. It has been criticised for not stopping those individuals from getting jobs elsewhere. This isn’t reasonable – no employer can do that outside a proper legal framework. They have been criticized too for not being more ‘transparent’. My sense is that Oxfam have been made vulnerable by their transparency. They published statistics around numbers of alleged sexual abuse complaints and this have been used to feed the media frenzy rather than as an input to measured debate. Safeguarding in all sectors can and must be improved, it is a constant process and, in this, I believe the charity sector has performed better than most.

We are certainly regulated more. Much more. Which is why the Government’s proposal to introduce even more regulation feels so exhausting. How much red tape can an anti-red tape party wrap us up in?

But what really strikes me about Oxfam’s travails is how vulnerable it is. How easy it has been to make the mud stick. It reveals how vulnerable the entire sector is. Why? And what can we do about it?

Is it because our sector is increasingly becoming, first and foremost, a fundraising machine? We all experience the chuggers, direct mail and phone calls. If you go to the home page of any major charity, the first message you will see will be from fundraising, asking for the cash.

Nobody comes to work in the charity sector for the money, so why have we allowed ourselves to be seen as being all about the cash? If people don’t believe we are a force for good in the world, then the public has every right to ask what we are for. We will be brought down as easily as politicians and bankers, and mourned as little. And if our purpose is lost, vital work that saves and rebuilds lives, and protects our environment, will cease.

There is a siren song echoing through the corridors of Westminster, one that harks back to an idealized and fictional Victorian philanthropic past. Charities have never been solely about alms, any more than the Women’s Institute has ever solely been about ‘jam and Jerusalem’ or Oxfam about distributing bags of rice. Some politicians would prefer we were, but I know that most are better than to fall for this false narrative. They understand the crucial role that civil society plays in a functioning democracy.

What is the corrective? We must root every value and every decision in our mission. It is our analysis of how the world can be made fairer, safer, more sustainable. It is what we exist to do. We must ensure we can do it proudly by expressing it through all of our work. This will help the public to experience it loud and clear and, by extension, help politicians to positively value the contribution charities make to public debate – even when it is uncomfortable.

Mission first, not model or money. That has to be our mantra.