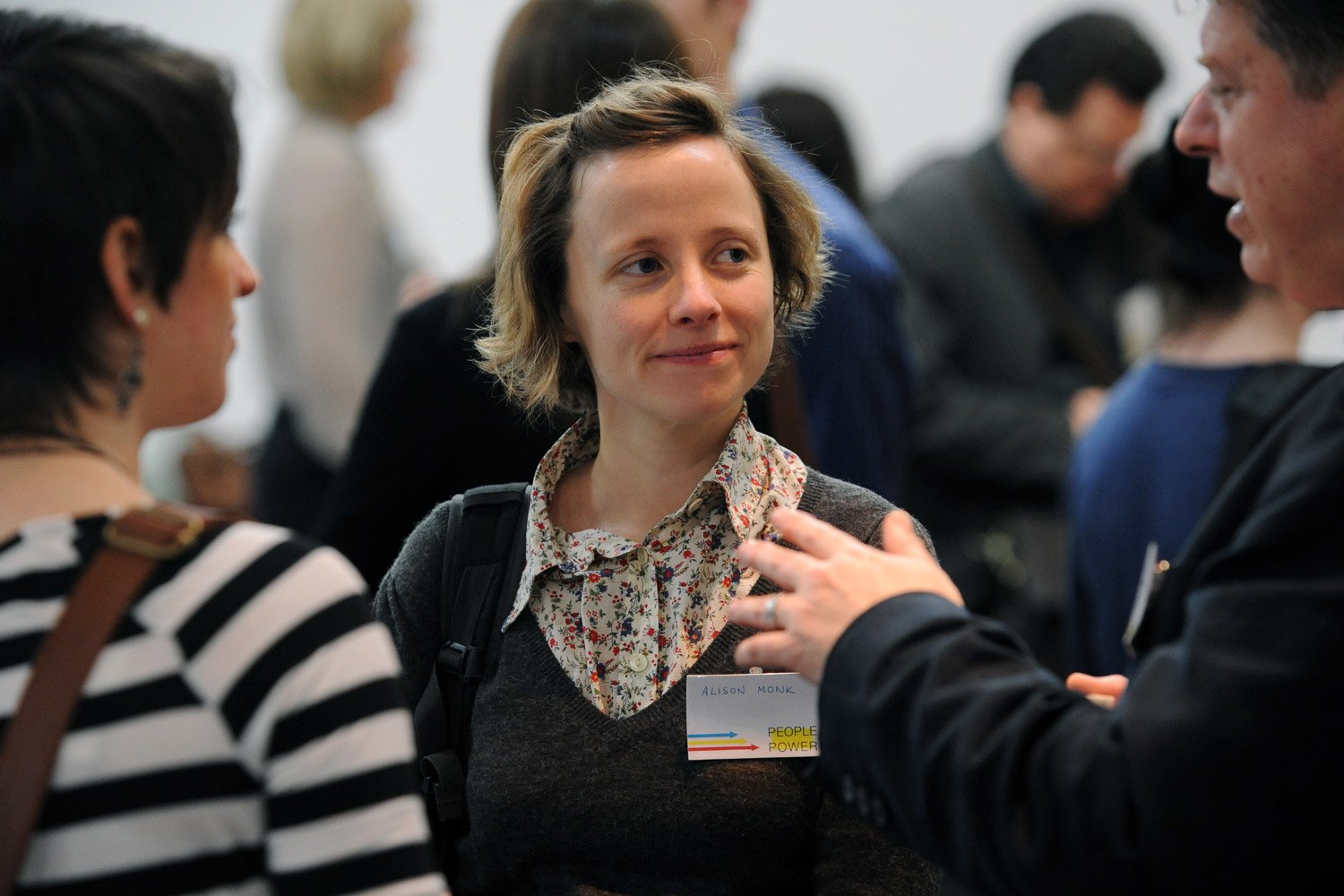 The Sheila McKechnie Foundation (SMK) has appointed a new Chief Executive, Sue Tibballs OBE, who joins the charity on 4th January 2016. Sue succeeds Linda Butcher, who has been SMK’s CEO for the last seven years and leaves us at the end of 2015.

Sue has over twenty five years’ experience working at the forefront of the social change sector in the UK, including as a charity chief executive. The senior roles Sue has held previously include: CEO of the Women’s Sport and Fitness Foundation (now called Women in Sport); Projects Director of The Future Foundation; and Women’s Affairs Campaigner at The Body Shop.

Sue will have a full handover with Linda Butcher prior to her joining SMK, as part of a planned and smooth transition. Linda will remain involved with the charity as one of our SMK Associates – an experienced and skilled pool of freelancers who help to deliver our programmes and consultancy services across the UK and beyond.  This will also assist continuity during the transition.

Speaking about her appointment, Sue Tibballs says: “I’m absolutely delighted to be joining the Sheila McKechnie Foundation (SMK) as its new Chief Executive. I have spent twenty five years working as a campaigner and believe passionately in the importance of people and communities being able to advocate effectively for what is important to them.

“The tools of social change, however, are changing fast, so high quality training and support are vital. Over the last ten years, SMK has built a strong reputation as the lead organisation in training and celebrating campaigners. This is a great track record on which to build and I feel very fortunate to have this opportunity to lead the organisation to what, I believe, is a very exciting future.”

Mike Schwarz, SMK’s Chair of Trustees adds: “May I say a big thank you to Linda Butcher on behalf of everyone at SMK for all her invaluable work for the charity over the last seven years.

“We are delighted that Sue Tibballs is joining SMK as our new Chief Executive. She brings a great deal of skills and experience to the role and the charity and we very much look forward to working with her as she takes SMK forward.”

About SMK and Sheila McKechnie

SMK is a charity with a unique remit – to connect, inform and support campaigners. SMK was set up in 2005 to commemorate Dame Sheila McKechnie, who died the previous year.

Sheila was a dedicated and effective campaigner, who spent much of her life championing change at Shelter, Which?/Consumers’ Association and elsewhere. She empowered individuals to recognise and assert their rights and made governments and businesses understand, implement and respond to the issues she campaigned on.