We need better partnerships with the arts 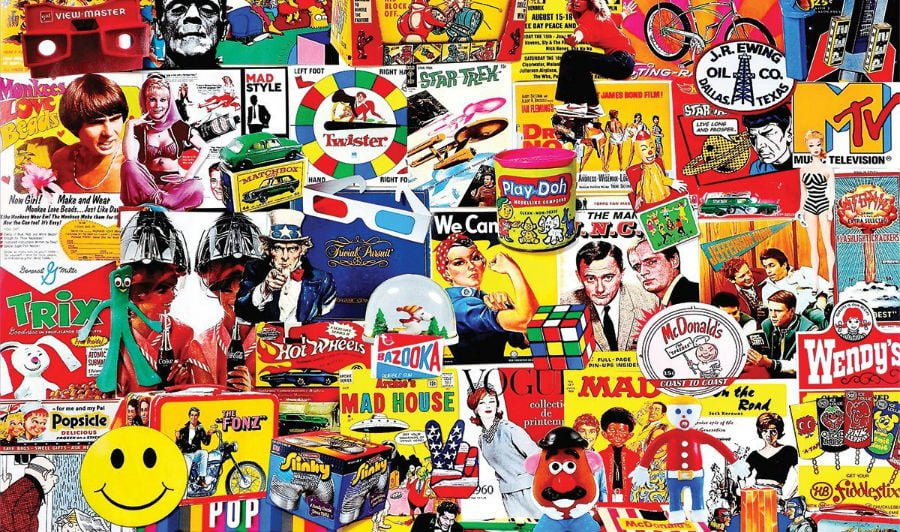 If you look back at any significant example of social change, popular culture is very likely to have played a part. Think of that first pre-watershed lesbian kiss on Brookside 20 years ago and the part it will have played in paving the way for equal marriage. The huge impact of Cathy Come Home 50 years ago shifted public attitudes towards those without homes. I grew up with Rock Against Racism and the first LiveAid concert. Sometimes today I tune in to The Archers, which always seems to be tackling another tough social issue.

But how often do we, as civil society campaigners, think about trying to work with producers of this content? Is there more we can do?

In a report published recently, Alice Sachrajda says she believes there is. Riding the Waves: How pop culture has the potential to catalyse social change in the UK makes the case powerfully by exploring six areas ripe for collaboration. The report was funded by Unbound Philanthropy, which has a long-standing interest in this area. Its US-based Pop Culture Collaborative, a hub for collaboration, is well worth a look.

There are, of course, some brilliant examples of organisations working in and with the arts to pursue change, and many are really pushing the campaign envelope. The forum theatre company Cardboard Citizens played a central role in the passing of the Homelessness Reduction Act 2017. On Road is a brilliant little organisation that tackles social problems by improving media coverage of misrepresented groups and issues. Grime4Corbyn, whatever you think of the politics, showed how quickly stars in the music industry could be galvanised into action.

This does seem to be an area of growing interest for funders and the arts community. Calouste Gulbenkian recently published Rethinking Relationships, reporting on what was learnt from its inquiry into the civic role of arts organisations. This year the Barbican is running a major new series called The Art of Change, exploring how the arts respond to, reflect and potentially effect change in the social and political landscape.

So if funders and producers are receptive, are we civil society campaigners seizing the opportunity? I’m not sure we are. In truth, much civil society “campaigning” is government-facing, trying to influence politicians, policy and legislation. Given that government is essentially closed for all business bar Brexit, is it really worth expending so much effort trying to work with it?

Meanwhile, it we think about the big social changes many in civil society seek, there is still a big job of work to do to bring the public with us. If we are to reverse the decline in social mobility, resolve the housing crisis and make real progress towards arresting climate change, we need to persuade the public to come with us. A backwards look at social change tells us that politicians can do only so much if the public is not on side. This engagement and persuasion is something civil society is very well placed to do.

So, like Alice, I’d like to see civil society looking for new friends and partners in TV, the arts, music and performance. Working together, we could really do something good.