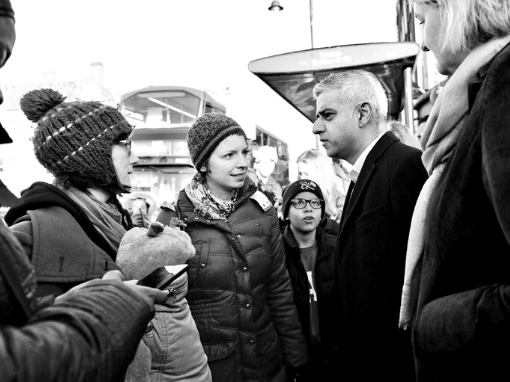 Their initial plans had to be amended slightly, due to the pandemic, given that schools were not open as usual and people were being encouraged not to use public transport. This was a challenge. But the pandemic gave the campaign even more importance given the increase in use of private cars and research establishing links between air pollution exposure and covid-19 illness.

The grant went towards the professional design and printing of five different posters encouraging parents and children to walk, cycle or scoot to school, as well as the distribution of printed posters by volunteers to volunteers. In all, 105 people requested 1,159 posters. These covered nine inner London boroughs, 11 outer London boroughs and six non-London local authorities including Leeds and Manchester. Articles about the campaign were also released in Southwark News, Air Quality News, the Wimbledon Guardian and London News 24/7.

Many people got in touch after seeing the posters, requesting some for themselves, signing up to their newsletter and wanting to get involved with their work. They received over 40,000 social media hits and felt the campaign raised awareness and strengthened the resolve of those putting up posters. The success of this campaign encouraged them to run the same campaign a few months later.